(Reuters) – Tesla Inc (TSLA.O) shares fell 9 percent on Wednesday after the electric car maker delivered fewer-than-expected Model 3 sedans in the fourth quarter and cut prices for all its vehicles in the United States to offset a reduction in a green tax credit. 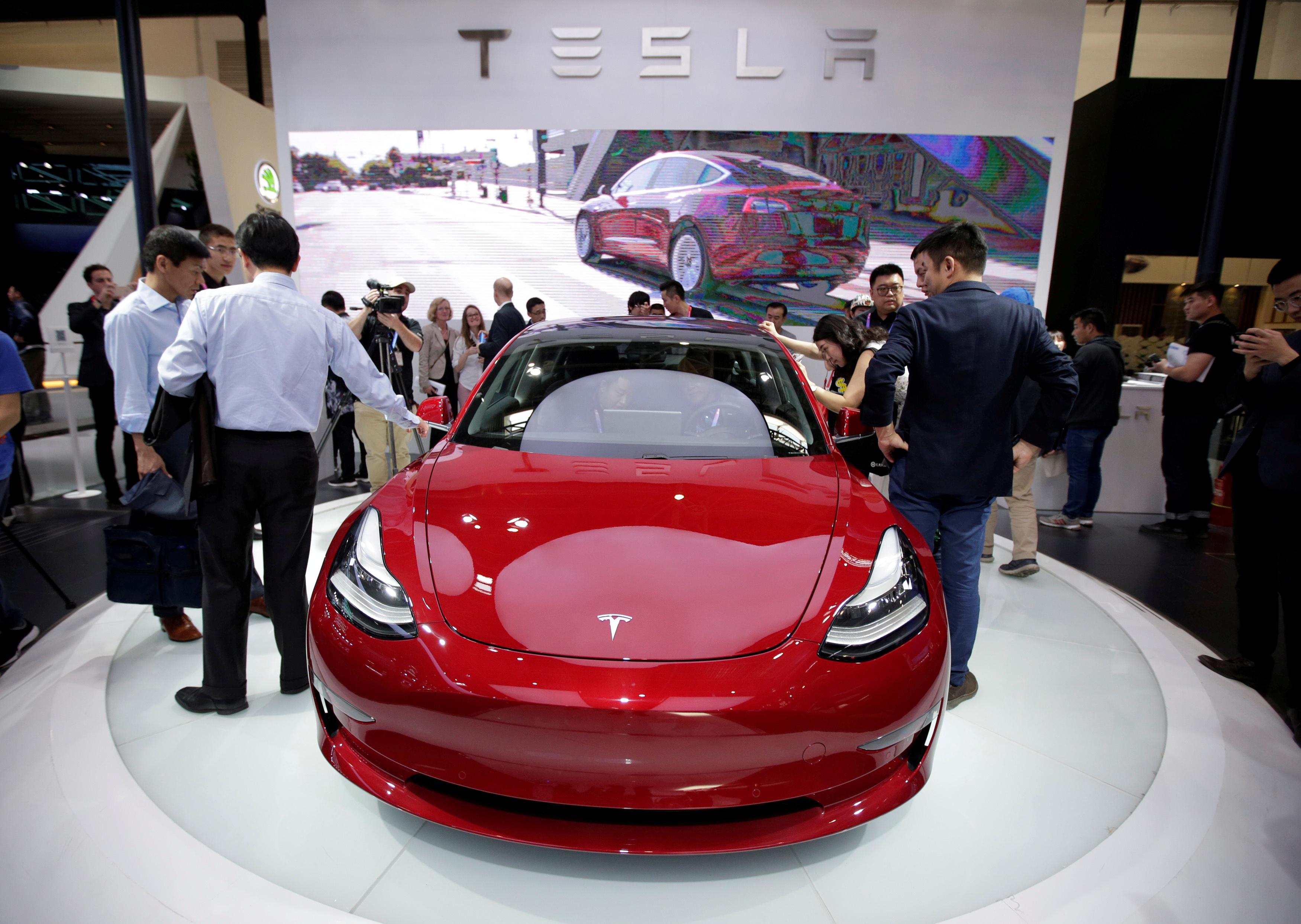 Chief Executive Elon Musk is under intense pressure to deliver on his promise of stabilizing production for the company’s mass market sedans, seen crucial to it easing a cash crunch and achieving long-term profitability.

The company said it was churning out almost 1,000 of the cars a day, broadly in line with Musk’s promises but slightly short of Wall Street expectations.

“The price cut is what’s driving the stock lower, as it openly acknowledges the sunset of subsidy dollars is a material headwind,” Craig Irwin, an analyst with Roth Capital Partners.

Under a major tax overhaul passed by the Republican-controlled U.S. Congress late last year, tax credits that lower the cost of electric vehicles are available for the first 200,000 such vehicles sold by an automaker. The tax credit is then reduced by 50 percent every six months until it phases out.

Tesla has been urging buyers to make use of the federal tax credit, with Musk reminding them on Twitter on Saturday that the benefit would drop to half at the beginning of 2019.

Starting Wednesday, the company will be reducing its price for Model S, Model X and Model 3 vehicles in the U.S. by $2,000, it said.

Total deliveries rose from the third quarter to 90,700 cars, but missed forecasts, which had been influenced by analysts’ expectations of a surge in buyers looking to cash in on the tax credit before year-end.

“Tesla disappointed the market. The deliveries are below our estimates and the consensus estimates. I don’t expect that Tesla operates in the black in 2019,” Frank Schwope, an analyst with NORD/LB said.