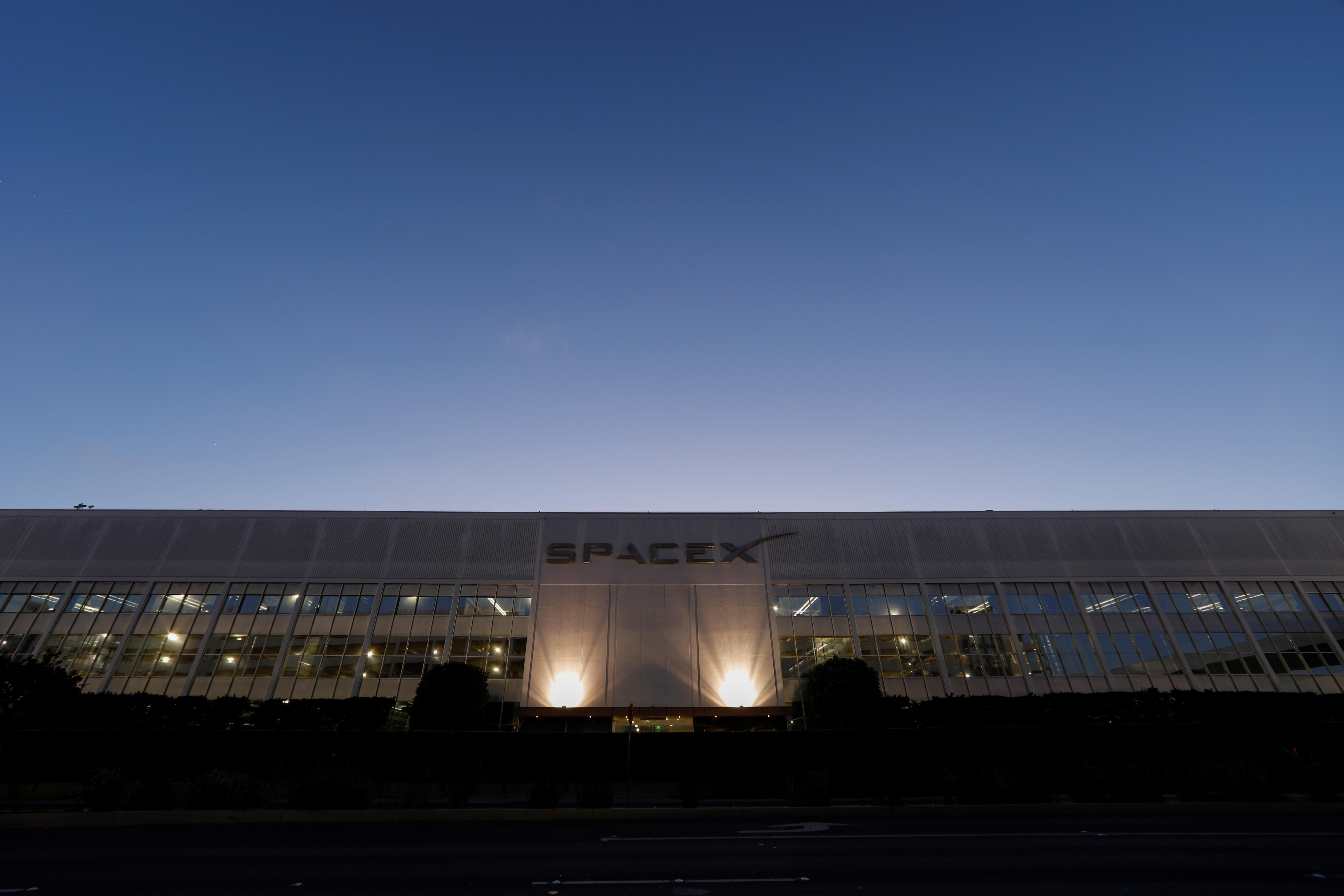 The company floated pricing in the 400bp-425bp over Libor range with a 0% floor and a discount of 99. The loan will have six months of soft call protection at 101.

Bank of America Merrill Lynch is leading. Commitments are due November 16.

As it markets the deal among potential investors, SpaceX is keeping close tabs on the company’s financials, according to sources.

However, this secrecy has not deterred interest from the investment community.

“It’s a brave new world,” said one loan investor. “I think there are some companies in this new economy space that are really interesting and this is why you’re seeing Uber and WeWork and even Tesla to some extent able to line up debt.”

SpaceX is based in Hawthorne, California, and employs more than 6,000 people. Elon Musk, the chief executive of Tesla, founded the company in 2002 with the goal of assisting humans in living on other planets.