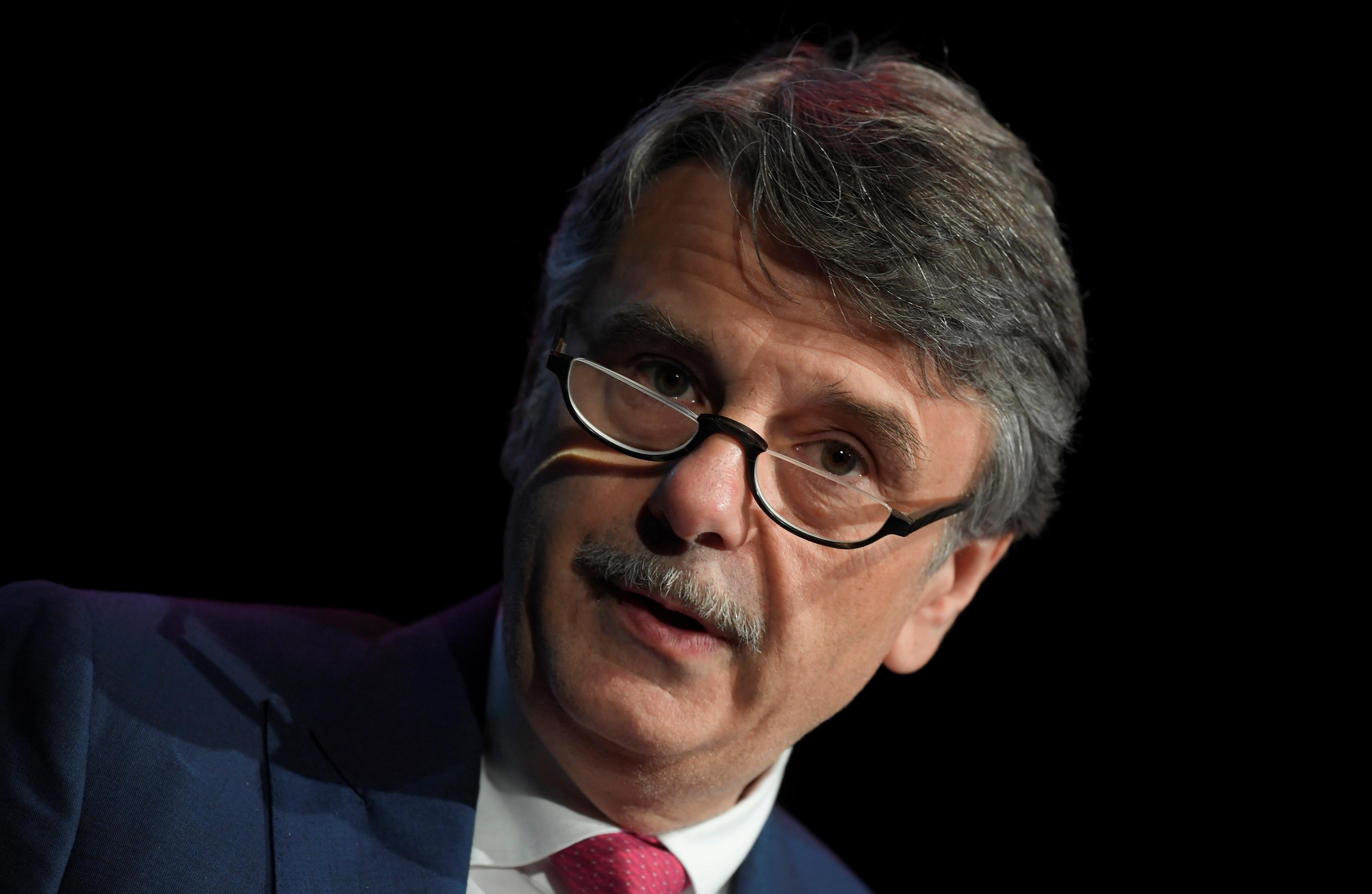 Government and industry should work closely together to ensure success as the market evolves, Speth told a conference hosted by Automobilwoche magazine in Berlin.

European carmakers are racing to keep up with the rapid pace of development in the self-driving and electric vehicle markets in the United States and China.

The changes sweeping the industry promise to bring “enormous progress to humanity,” with autonomous cars offering mobility to many people now locked out of driving, such as the elderly and those with disabilities, Speth said.

But carmakers and suppliers would increasingly have to forge partnerships to meet the technological challenges involved, he said.

“No company alone can master challenges such as autonomous driving and connectivity on its own,” Speth told Reuters after the conference, adding that companies will also need to keep investing in improving conventional engines, which will continue to power a majority of vehicles for years.

Volkswagen (VOWG_p.DE) and Ford Motor Co (F.N) are in “exploratory talks” to jointly develop self-driving and electric vehicles in a far-reaching strategic alliance meant to save the companies billions of dollars, a person familiar with the matter told Reuters last week.

One area of concern was the production of batteries for electric cars, Speth and other executives said.

Oliver Blume, chief executive of the Porsche division of Volkswagen, said demand for batteries would be so great in coming years that it could not be met by current suppliers.

“We will definitely need intelligent partnerships,” he said.

Detlev Mohr, senior partner with consulting firm McKinsey, said in an interview that he expected to see increased efforts to strengthen the supply chain – especially in the battery sector – in Germany and neighboring countries over the next two years.

“I hope that it won’t be too late. We certainly need acceleration and a more decisive approach. The setting of strategic goals is good, but the implementation is what will ultimately make the difference,” he said.