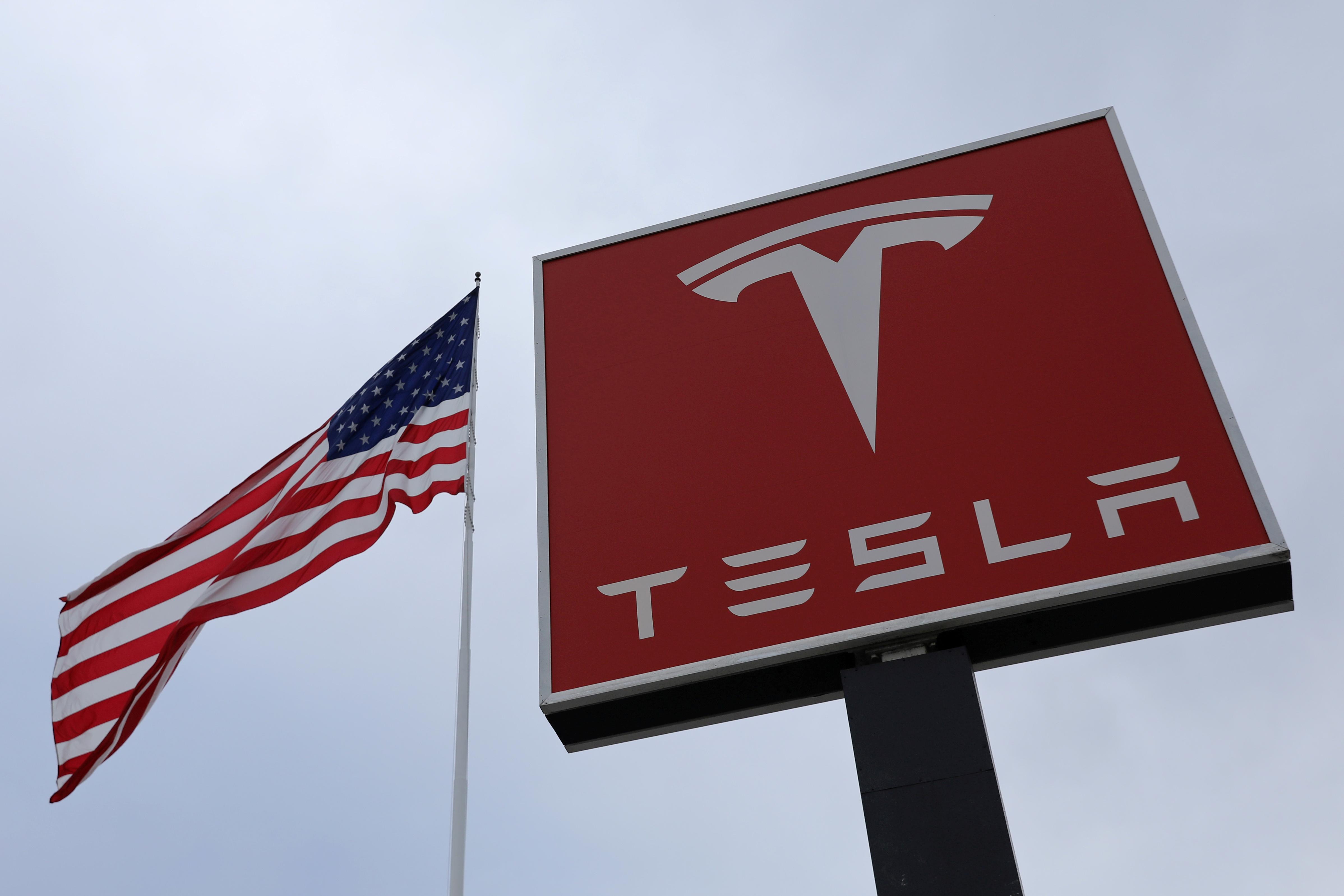 (Reuters) – Tesla Inc said on Friday it received a subpoena from the U.S. Securities and Exchange Commission regarding certain projections the electric car maker made for Model 3 production rates during 2017.

The company said no government agency in ongoing investigations has concluded that any wrongdoing occurred.

“Should the government decide to pursue an enforcement action, there exists the possibility of a material adverse impact on our business, results of operation, prospects, cash flows, and financial position,” the company said in a filing. (bit.ly/2QfRCLK)

Tesla said last week it did not receive a U.S. subpoena related to its Model 3 production forecasts, following a report that it faced a deepening criminal probe about the projections.

A Tesla spokesperson told Reuters in October that the company had received a voluntary request from the Department of Justice for documents related to Model 3 production forecasts.

Musk and the company settled with the SEC in September to pay a $20 million fine each, with Musk stepping aside as Tesla’s chairman for three years.