SEOUL (Reuters) – U.S. electric commercial truck maker Nikola NKLA.O said it is open to collaborating with Hyundai Motor (005380.KS) on hydrogen technology, following a media report it had reached out to the Korean automaker. 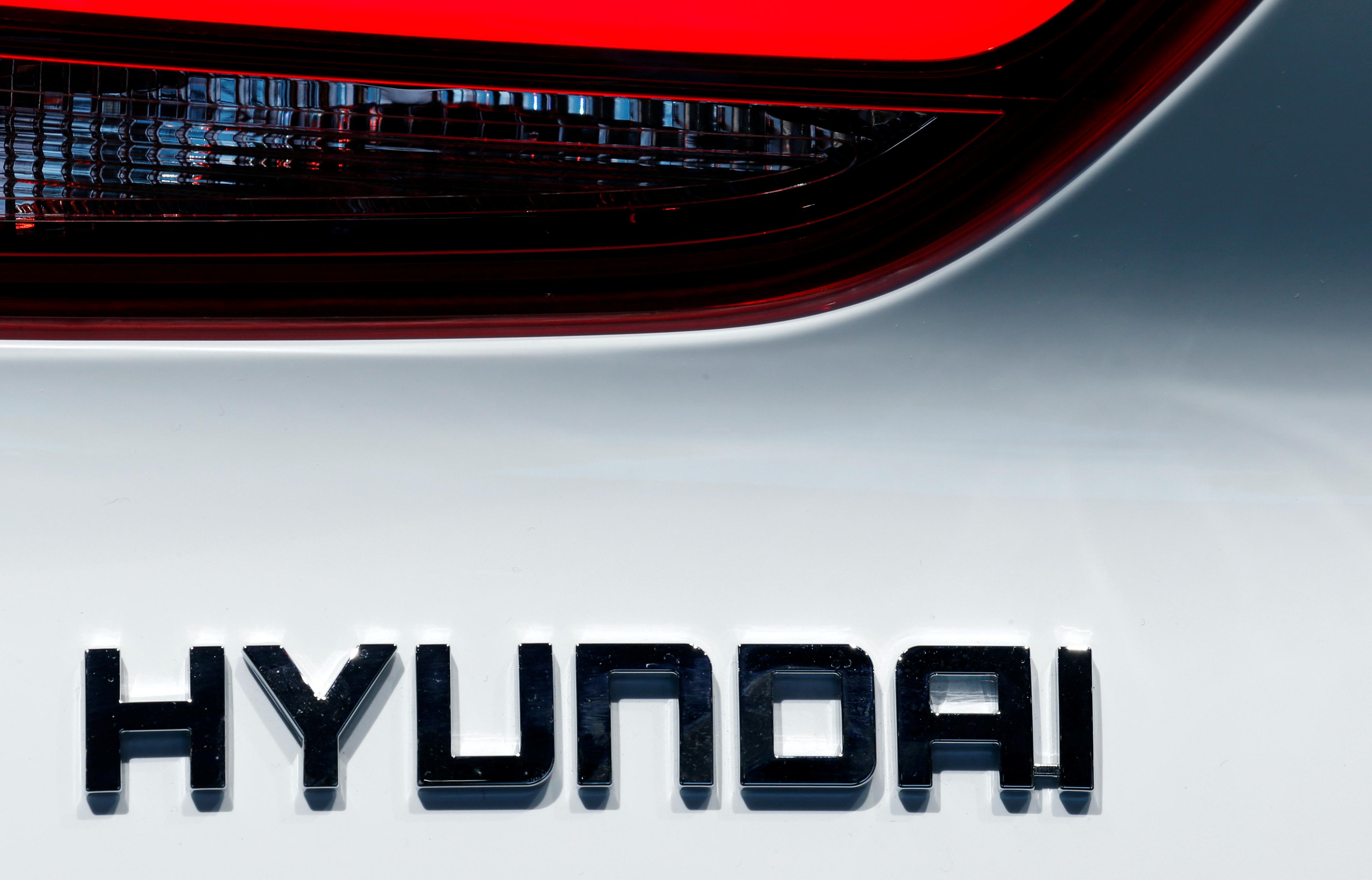 In an interview with South Korean newspaper Chosun Ilbo published on Sunday, Trevor Milton, founder of Nikola Corp, said he would like to cooperate with Hyundai. He said he had twice made proposals to Hyundai that were rejected.

Hyundai, along with Toyota Motor Corp (7203.T) are among the few automakers championing hydrogen technology.

“Trevor has immense respect for Hyundai and views Hyundai amongst the leaders in hydrogen around the world,” Nikola spokeswoman Nicole Rose said in an emailed statement to Reuters.

“Trevor has, and will continue to be, open to collaborate if they ever choose to do so,” Rose said. She did not address queries on whether Nikola had made proposals to Hyundai.

A person familiar with Hyundai said that there are no current cooperation talks between the two companies. “If Nikola makes an official offer, Hyundai can consider the proposal,” the person said.

He said that Hyundai wants to sell its hydrogen systems to other automakers, but at the same time, Nikola could become a potential competitor to Hyundai’s commercial truck business.

“It would be a complicated relationship,” he said, declining to be identified because he is not authorised to speak to the media.

Hyundai Motor in July shipped the first 10 units of the Hyundai XCIENT Fuel Cell, the world’s first mass-produced fuel cell heavy-duty truck, to Switzerland, with a goal to roll out a total of 1,600 units by 2025.

In late 2018, Hyundai Motor Group said it would drastically boost its annual fuel-cell systems production capacity to 700,000 units by 2030, including 200,000 units to be sold to outside customers, including other automakers and manufacturers of drones, vessels and forklifts.

Hyundai has partnered with Audi (NSUG.DE) on hydrogen vehicle technology.

Guatemalan president and minister have coronavirus, Cabinet to get tests
World News