NEW YORK (Reuters) – Morgan Stanley (MS.N), Fidelity Investments, Citadel Securities LLC and a host of other financial companies have agreed to jointly launch a new low-cost bourse that will compete with the New York Stock Exchange and Nasdaq. 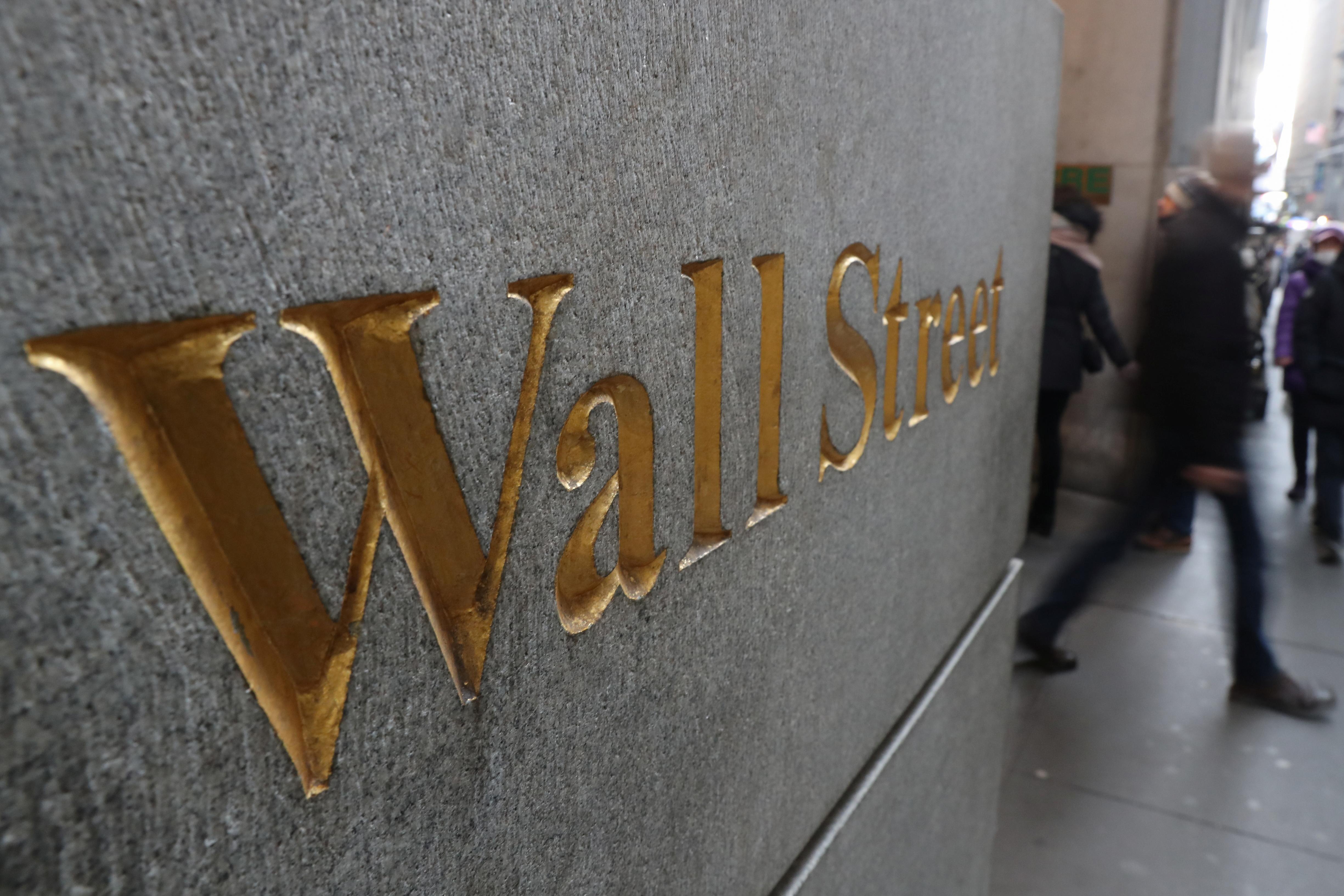 In a joint statement on Monday, the companies said the new exchange would look to increase competition, improve operational transparency, reduce fixed costs and simplify equity trading in the United States.

The new exchange comes after years of complaints from brokers and traders over what they see as too high fees charged by U.S. stock exchanges for data on stock trades.

MEMX, which plans to offer a simple trading model with basic order types and the latest technology, will also represent the interests of its founders’ collective client base, comprised of retail and institutional investors.

It will offer “lower pricing on market data, and connectivity and transaction fees,” it said.

The big three U.S. exchanges have faced criticism for surging fees for services like data feeds that brokers use to monitor movements in stock prices.

Shares of ICE were down 2.6 percent and Nasdaq Inc fell 2.8 percent.

MEMX will file an application seeking approval to operate as a national securities exchange with the U.S. SEC in early 2019, according to the statement.

The World Federation of Exchanges (WFE) hit back against criticism of bourses on Monday, saying price feeds would not exist but for the role they play.

“The price at which information is licensed is accordingly a commercial matter for each individual consumer and exchange. The WFE stands ready to assist any regulators who are concerned about the role and nature of market data,” the WFE said.

Banks tried a similar move in Europe by setting up Turquoise to trade cross-border shares as a stick to persuade incumbent exchanges to cut data fees.

Turquoise partly succeeded in its aim, but ended up being bought by the London Stock Exchange (LSE.L).