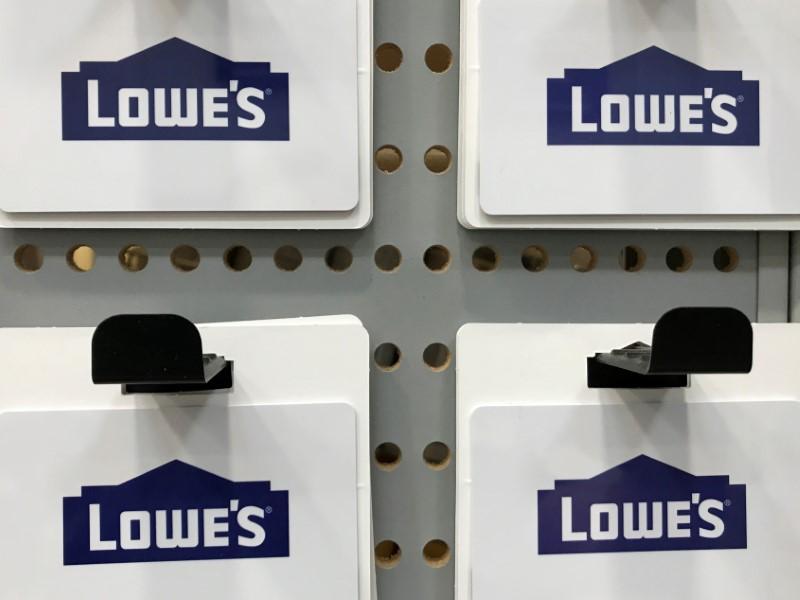 (Reuters) – Lowe’s Companies Inc (LOW.N) is closing 20 underperforming stores in the United States and 31 in Canada as part of a restructuring, the home improvement retailer said on Monday.

Lowe’s, which has trailed Home Depot (HD.N) in sales for years, is in the midst of a turnaround under new Chief Executive Officer Marvin Ellison, who has promised to remove slow-selling products and end unsuccessful ventures.

The company is already shuttering its Orchard Supply chain of 99 stores, leading to between $390 million and $475 million in write-downs.

Lowe’s, which operates over 2,000 stores in North America, said the latest store closures would be complete by February.

“The store closures are a necessary step in our strategic reassessment as we focus on building a stronger business,” Ellison said in a statement.

Lowe’s stores in U.S. states including New York, Texas and California and Rona outlets in Ontario, British Columbia and other Canadian provinces are being shut, Lowe’s said.

Lowe’s bought Rona, Canada’s biggest home improvement chain, in 2016 for about $2 billion, adding about 700 stores to its 40 in the country.