Jobs of the future are clustering in a handful of U.S. cities, study finds

WASHINGTON (Reuters) – A new analysis of where “innovation” jobs are being created in the United States paints a stark portrait of a divided economy where the industries seen as key to future growth cluster in a narrowing set of places. 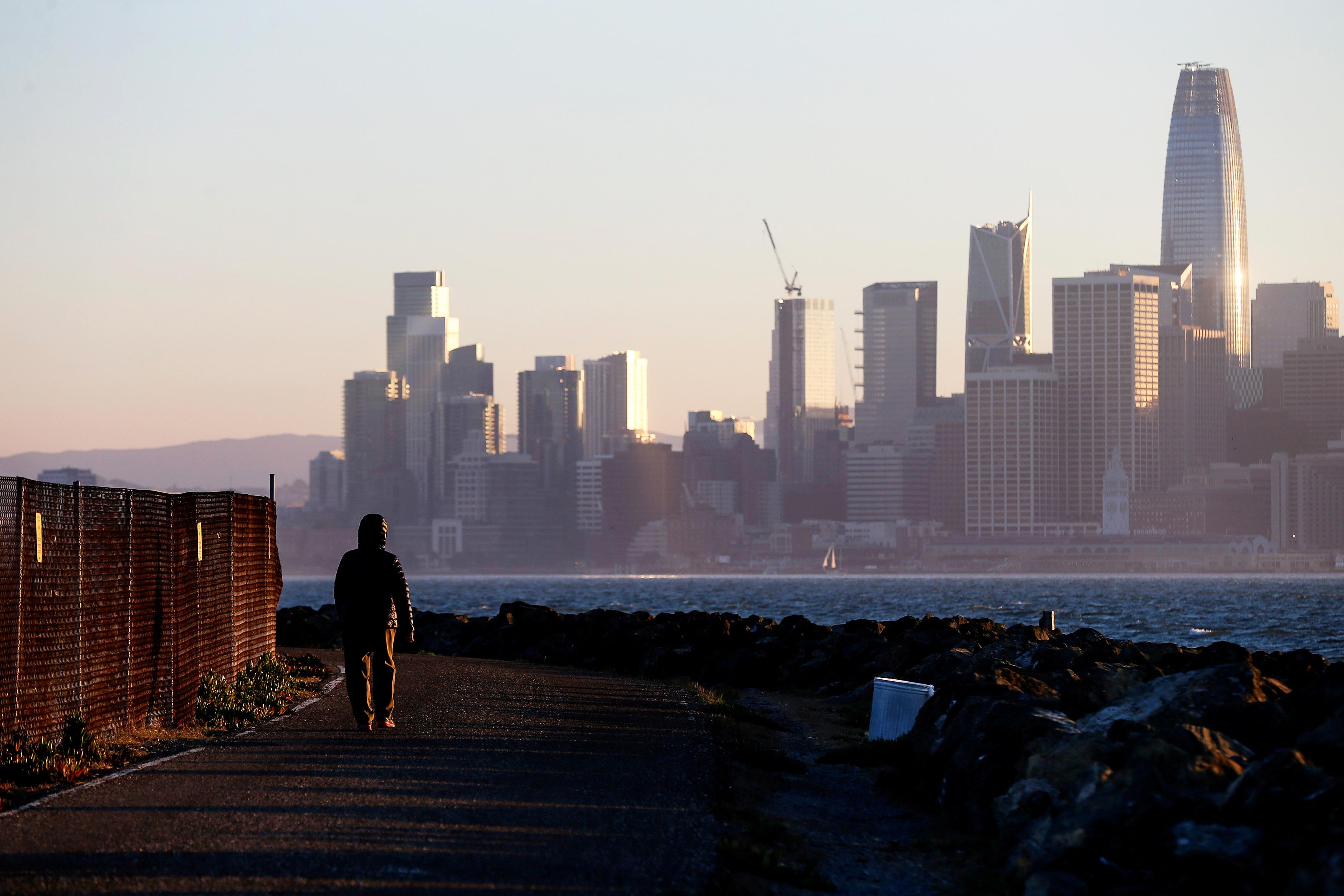 Divergence in job growth, incomes and future prospects between strong-performing cities and the rest of the country is an emerging focus of political debate and economic research. It is seen as a source of social stress, particularly since President Donald Trump tapped the resentment of left-behind areas in his 2016 presidential campaign.

Research from the Brookings Institution released on Monday shows the problem cuts deeper than many thought. Even cities that have performed well in terms of overall employment growth, such as Dallas, are trailing in attracting workers in 13 industries with the most productive private sector jobs.

Between 2005 and 2017, industries such as chemical manufacturing, satellite telecommunications, and scientific research flocked tmsnrt.rs/2sQLXVJ to about 20 cities, led by well-established standouts San Francisco, Seattle, San Jose, Boston and San Diego, the study found. Combined, these mostly coastal cities captured an additional 6% of ‘innovation’ jobs – some 250,000 positions.

Companies in those industries tend to benefit from being close to each other, with the better-educated employees they target also attracted to urban amenities.

Brookings Institution economist Mark Muro said he fears the trend risks becoming “self-reinforcing and destructive” as the workforce separates into a group of highly productive and high-earning metro areas and everywhere else.

Even though expensive housing, high wages, and congestion have prompted some tech companies to open offices outside of Silicon Valley, those moves have not been at scale. Most U.S. metro areas are either losing innovation industry jobs outright or gaining no share, Muro wrote.

Over this decade, “a clear hierarchy of economic performance based on innovation capacity had become deeply entrenched,” Muro and co-author Rob Atkinson, president of the Information Technology and Innovation Foundation, wrote in the report. Across the 13 industries they studied, workers in the upper echelon of cities were about 50% more productive than in others.

For much of the post-World War Two period labor was more mobile, and the types of industries driving the economy did not cluster so intensely, a trend that started reversing around 1980.

Concerns that the United States is separating effectively into two economies has sparked support for localized efforts to spread the benefits of economic growth.

The Federal Reserve has flagged it as a possible risk to overall growth, and some of the presidential candidates running for office in 2020 have rolled out proposals to address it. One aim of Trump’s decision to impose tariffs on imports from China and elsewhere is to revive ailing areas of the country.

Muro and Atkinson propose a concerted push involving federal research grants, tax breaks, and loosened regulations to encourage research into areas such as autonomous vehicles. They suggest focusing on around 10 inland cities with a large enough population and existing tech expertise to contribute.

The idea is to be discussed by members of a Congressional caucus on competitiveness this week.

A federal panel choosing a handful of places for massive public investment could be controversial.

But the list of possible candidate cities has bipartisan appeal, including “rust belt” towns like St. Louis and Indianapolis that lean Democratic but are located in states that lean Republican.

“It is wishful thinking we will turn this around without some directed federal support,” Muro said.