Is Adidas running out of steam with retro sports wear?

Trainers named after the former world number one tennis player – and 1972 Wimbledon winner – have been one of the hottest fashion items.

The simple white leather shoe, which has sold nearly 50 million pairs worldwide since its launch, have been name-checked by Jay-Z in one of his songs and modelled by Naomi Campbell and Kate Moss.

The desirability of the shoe during the current decade dates from it being worn by Phoebe Philo – the closely-watched British designer and creative designer at Celine – at the fashion house’s 2010 catwalk show.

But the shoe’s maker, Adidas, admitted on Wednesday that it had become too dependent on Stan Smiths and on Superstar, its other classic line, at the expense of other products.

That turned round to bite it as the fashion trend moved away from classic lines like the Stan Smith and towards clunkier so-called “Dad Shoes” this year. 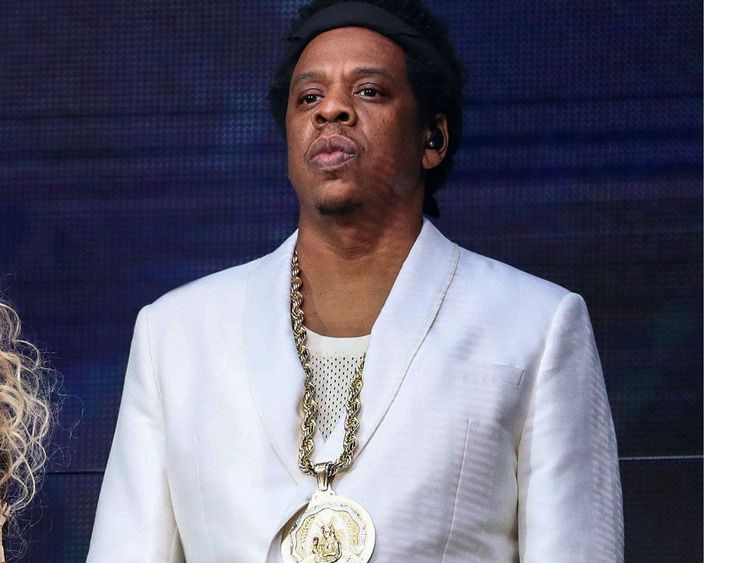 Kasper Rorsted, the German giant’s chief executive, said: “We are a sports company. We should have done a better job in the sports channel.”

The upshot is that, in its heartland of western Europe, sales actually fell by 1.5% during the three months to the end of September and are expected to be no better than flat in the second half of 2018.

That partly reflects a loss of market share to its deadly US rival, Nike, which has been pushing hard into football and which enjoyed a highly successful World Cup, when it supplied shirts to three of the four semi-finalists; France, Croatia and England.

Nike also supplied boots to two-thirds of the players featuring in Russia, while also creating the most talked-about shirt of the competition, that of Nigeria which had record sales of replica jerseys.

Yet there is also a sense that Adidas has perhaps been so focussed on taking on Nike in its own US backyard that it has missed a trick at home. 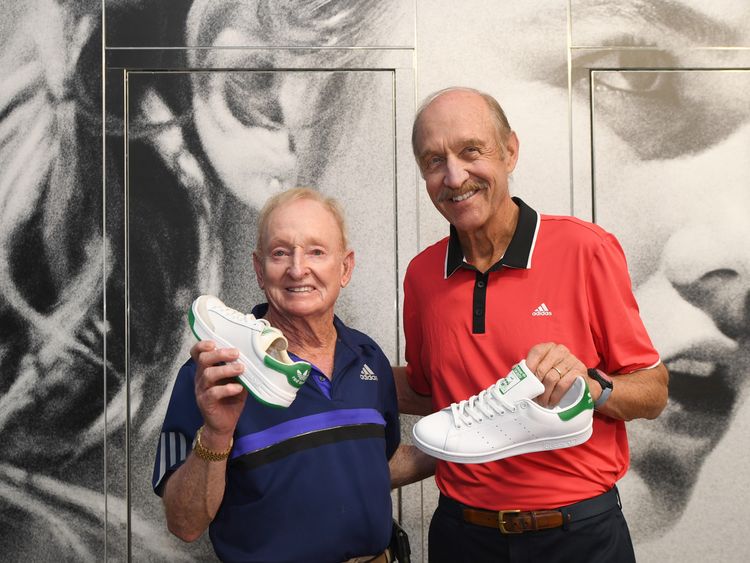 Western Europe remains the second largest market for Adidas, after the Asia-Pacific region, with North America in third place.

The irony is that this particular story has played out in the sector before in recent times.

In 2012, Puma – the number three in sports clothing behind Nike and Adidas – suffered a 70% drop in profits after putting too much emphasis on lifestyle fashions, instead of sports styles.

This was despite its endorsement deal with Usain Bolt, the biggest name in world athletics at the time and the star of that year’s Olympic Games in London.

It took a new chief executive, the former professional footballer Bjorn Gulden, to refocus the company back onto sport.

Adidas’ quarterly results were by no means a disaster.

Moreover, Adidas lifted its profit margin, something it has not found easy to do in the past.

But with the company warning it now expects sales to grow by between 8-9% this year, instead of the previously predicted 10%, shares of Adidas fell by more than 5% in early trading.

Emphasising the point, Reebok – bought by Adidas in 2006 – continues to suffer falling sales of its running and training gear, more than offsetting gains in sales of lifestyle items.

Mr Rorsted, who prior to joining Adidas built his reputation running the Schwarzkopf, Loctite and Pritt consumer goods giant Henkel, stressed the need to put greater emphasis on sport when he became chief executive just over two years ago.

However, with Puma having raised its game, Nike nipping at his heels in Europe and Reebok still misfiring, he will need to keep reinforcing that message if the shares are not to run out of puff.