NEW YORK (Reuters) – U.S. companies are warning about rising wages eating into profit margins, increasing investor worries that next year’s expected drop in profit growth may be sharper than feared. 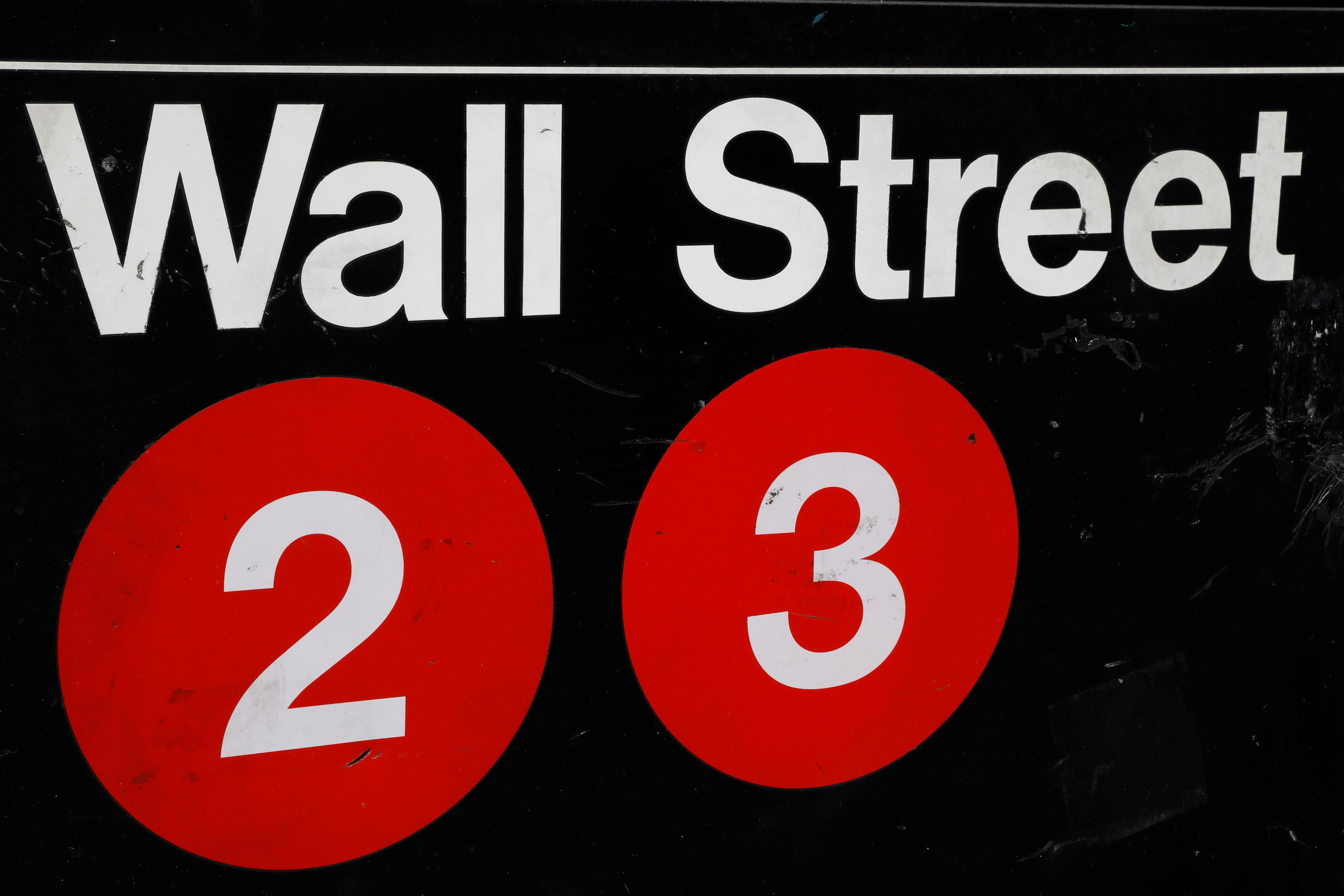 Amidst overall strong quarterly results, climbing labor costs are a growing concern, with more than a dozen companies mentioning them in conference calls so far this earnings season.

That is up from just a handful of companies that noted these concerns over a similar period in the year-ago quarter, an analysis of earnings calls by Thomson Reuters showed.

Next week, several retailers including Walmart (WMT.N) and Macy’s (M.N) are due to report results and investors will be keen to hear what they say about labor.

Retailers and restaurants tend to have large employee bases and are expected to be among companies most likely to feel the biggest impacts of higher wages.

Morgan Stanley strategists wrote in a note this week that hotels, restaurants, retailers, energy equipment and services, and IT services may be among industries most exposed to rising wages.

“Wage pressures have been building for some time, but we finally saw them really pop … in the October jobs report, so I think that’s going to continue to be an issue,” said Kristina Hooper, chief global market strategist at Invesco in New York.

Worries about the potential for wage inflation have been picking up as economic data has shown that U.S. labor market conditions are tightening.

Wage pressures could increasingly be an issue as earnings-per-share growth for S&P 500 companies is expected to slow to about 9 percent next year following 2018’s tax-fueled earnings gains, estimated at 24 percent, according to IBES data from Refinitiv.

In the recent U.S. jobs report for October, wages recorded their largest annual gain in 9-1/2 years.

A separate report showed the Employment Cost Index, the broadest measure of labor costs, increased 0.8 percent in the third quarter after a 0.6 percent rise in the second quarter, putting the year-on-year rate of increase at 2.8 percent.

A record 7.14 million open jobs are unfilled, and employers have been forced to boost wages to attract employees.

Online retailer Amazon.com Inc (AMZN.O) said last month it would raise its minimum wage to $15 per hour for U.S. employees starting in November.

Moreover, chances for a higher federal minimum wage increased this week as Democrats won control of the House of Representatives in congressional elections.

McDonald’s Corp (MCD.N) Chief Financial Officer Kevin Ozan said on the company’s Oct. 23 call with analysts: “There were a few pressures on margins this quarter. One was, I’ll say, overall labor pressures…”

Among other companies that have talked about the impact of higher wages, Chipotle Mexican Grill (CMG.N) Chief Financial Officer John Hartung said in a conference call the company expects labor costs to keep rising in the fourth quarter, while Clorox Co (CLX.N) executives said wage inflation has been higher than anticipated.

To be sure, the tax overhaul passed by Congress in late 2017 has helped companies offset a lot of extra expenses, and third-quarter S&P 500 profit growth is on track to be the highest since 2010.

Lower tax rates should enable higher wages and maintainable margins without the need to raise prices, according to Russell Price, senior economist at Ameriprise Financial Services in Troy, Michigan.

Goldman Sachs strategists in a recent note said wage inflation is among key risks to S&P 500 profit margins, along with higher tariffs and rising debt costs.

“Managements expressed confidence in their ability to offset tariff costs through price increases or supply chain reorganization. However, executives noted increased competition for labor and intensifying wage pressures,” they wrote.

“When salaries do jump to levels that would cause inflation, then that could negatively impact earnings growth,” said Peter Cardillo, chief market economist at Spartan Capital Securities in New York.