Icahn says VMWare should be worth $300 per share, cites Red Hat deal 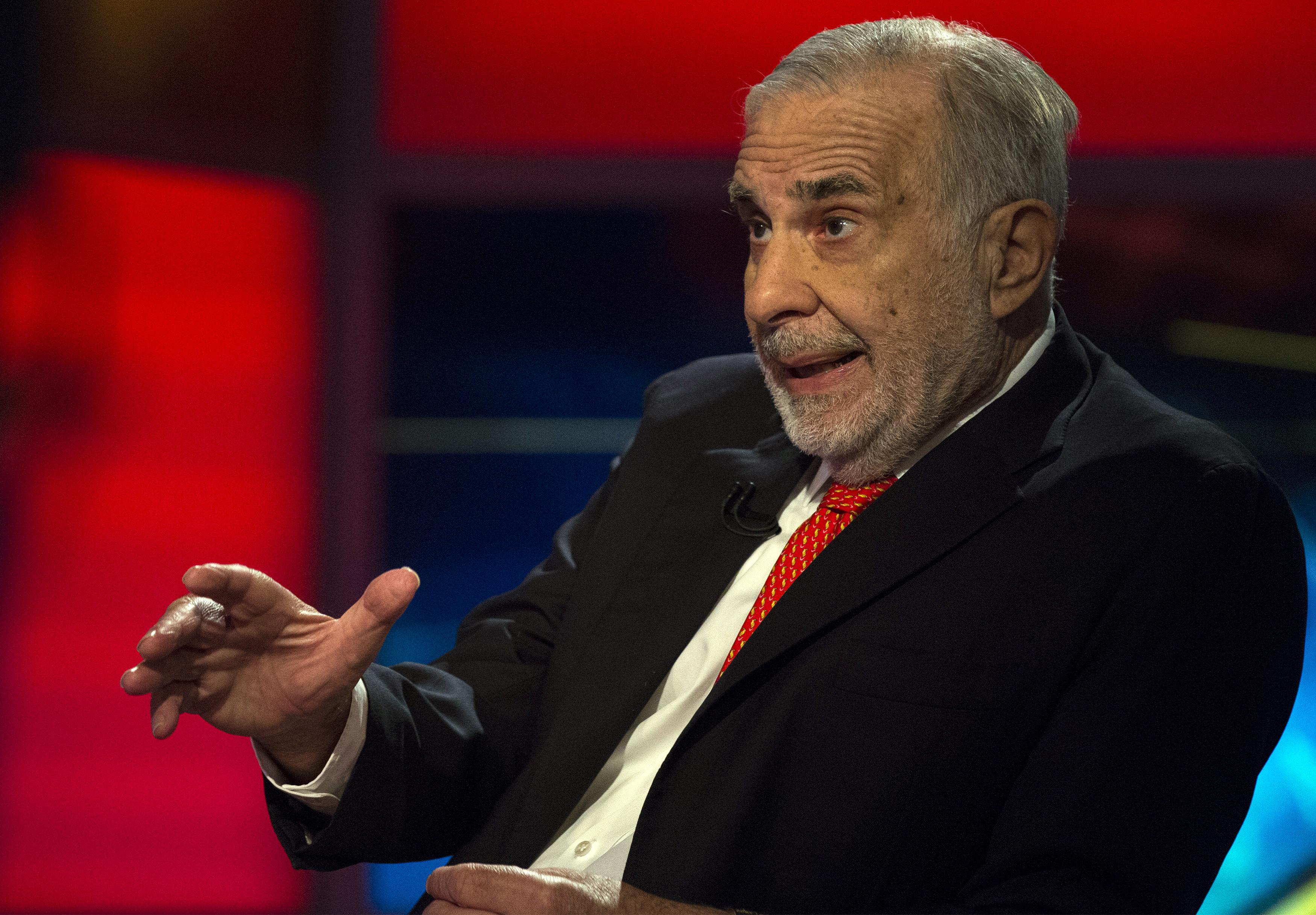 (Reuters) – Carl Icahn said on Monday VMWare (VMW.N) should be worth $300 per share, the activist investor’s latest bid to scuttle Dell’s plan to go public by buying back shares tied to its interest in the software company.

“Based on IBM’s recent offer for Red Hat, a deal we believe should have a comparable valuation to a future VMWare deal, VMW should be worth $300 per share,” Icahn said in a letter here.

Dell said in July it would pay $21.7 billion in cash and stock to buy back VMWare shares, returning it to the stock market without an initial public offering.

Earlier this month Icahn also sued Dell, alleging that the computer maker did not disclose financial information related to its plans to go public by buying back its tracking stock.

Dell did not immediately respond to a request for comment.