SEOUL/SINGAPORE (Reuters) – Hyundai Motor Co has raised its stakes in growing Southeast Asian markets with a $250 million investment in Singapore’s Grab, its second in the ride-hailing firm, as it chases rivals in the race for new-age transportation. 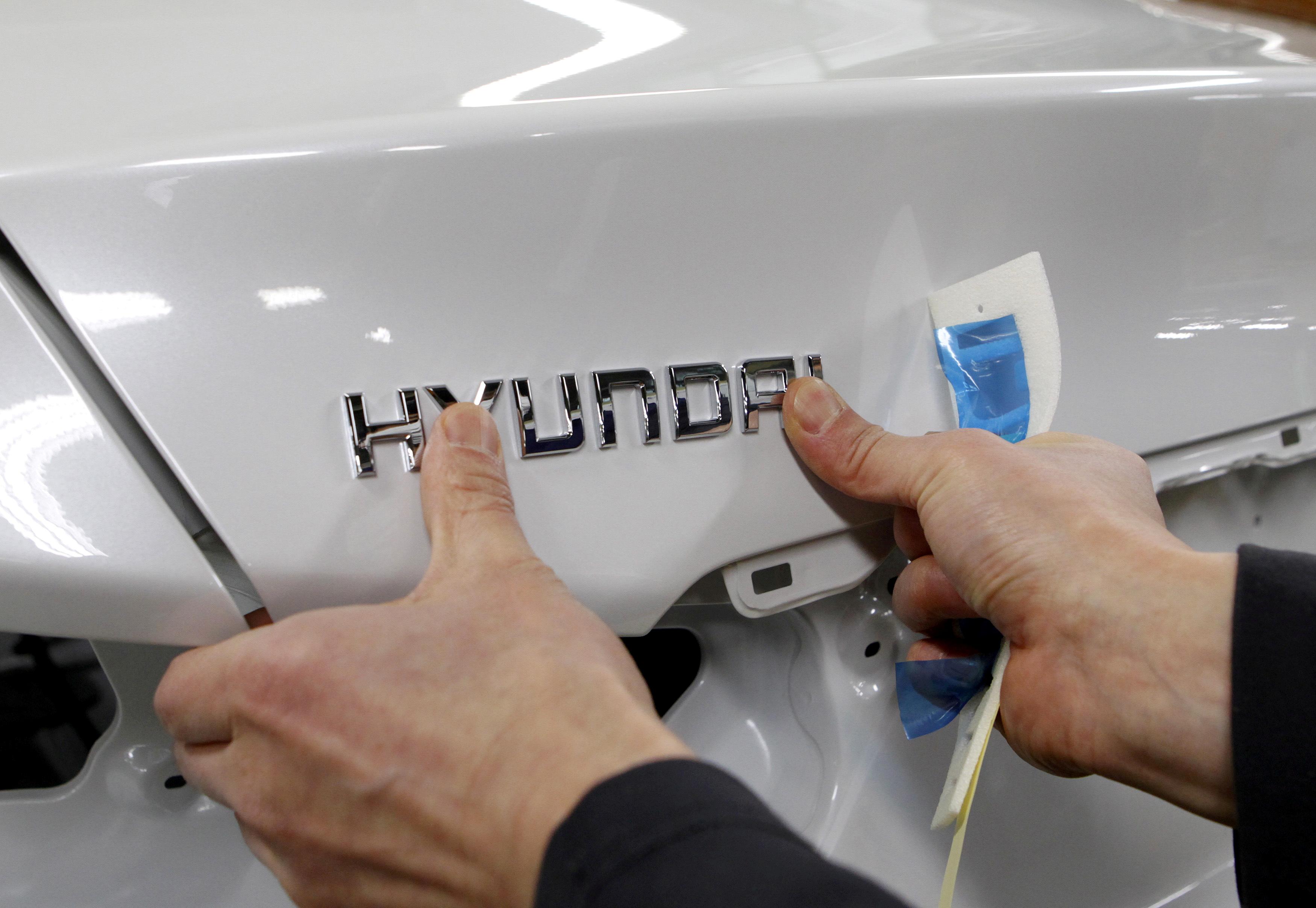 The investment is Hyundai’s biggest-ever in an auto-tech firm, yet is smaller than those made by others including Toyota Motor Corp. Nevertheless, it underscores a shift in strategy at a South Korean conglomerate that has typically shunned partnerships in favor of developing its own technologies.

Hyundai and affiliate Kia Motors Corp will launch pilot electric vehicle (EV) projects in Southeast Asia next year, starting with Singapore, where 200 EVs will be leased to Grab drivers, Hyundai said in a statement.

It said the project will later be expanded to countries including Malaysia and Vietnam, where markets for traditionally powered cars are dominated by Japanese rivals.

The move comes as Hyundai battles sluggish sales in its two biggest markets, China and the United States, while its stock price has fallen nearly a third this year.

Hyundai has joined the global race to invest in mobility firms as individual car ownership is widely expected to fall due to in part to increasing car-sharing options in big cities.

“Not only Hyundai, but all global auto manufacturers have realized that generating revenue solely from selling vehicles is not a sustainable, viable option,” Hyundai’s chief innovation officer, Chi Young-cho, told reporters in Seoul.

“It is better to disrupt than being disrupted,” he said.

Grab said it has so far raised $2.7 billion in funding, including Hyundai’s latest investment, and is on track to attract over $3 billion by the end of this year. Grab President Ming Maa told Reuters that the company does not yet have plans to go public.

Hyundai expects to launch its own ride-sharing service in select markets next year, said Chi, who oversees Hyundai’s new businesses such as those involving ride-sharing, artificial intelligence and robotics. He also said the automaker is looking at acquisition opportunities, without giving details.

The automaker aims to collect data such as on battery charging from cars it leases to Grab to develop vehicles better tailored for Southeast Asia. It also hopes to explore the possibility of building a factory in the region in the longer term.

Southeast Asia’s EV market is very small. Only 142 battery-powered cars are likely to be sold in the market this year, versus six last year, showed data from market researcher LMC Automotive.