How the Golden Globes Went From Laughingstock to Power Player

The group that was once assailed by the F.C.C. steadily gained influence in Hollywood over the years until scrutiny of its practices and lack of diversity led NBC to say it would not air its show in 2022. 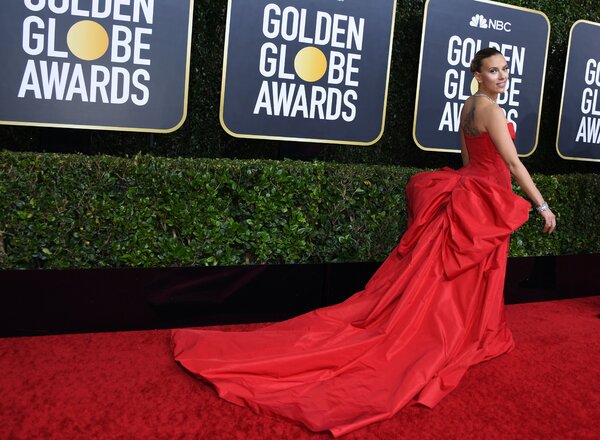 By Nicole Sperling and Brooks Barnes

LOS ANGELES — The Golden Globes were created by the Hollywood Foreign Press Association in 1944 and quickly developed a reputation as unserious and slippery.