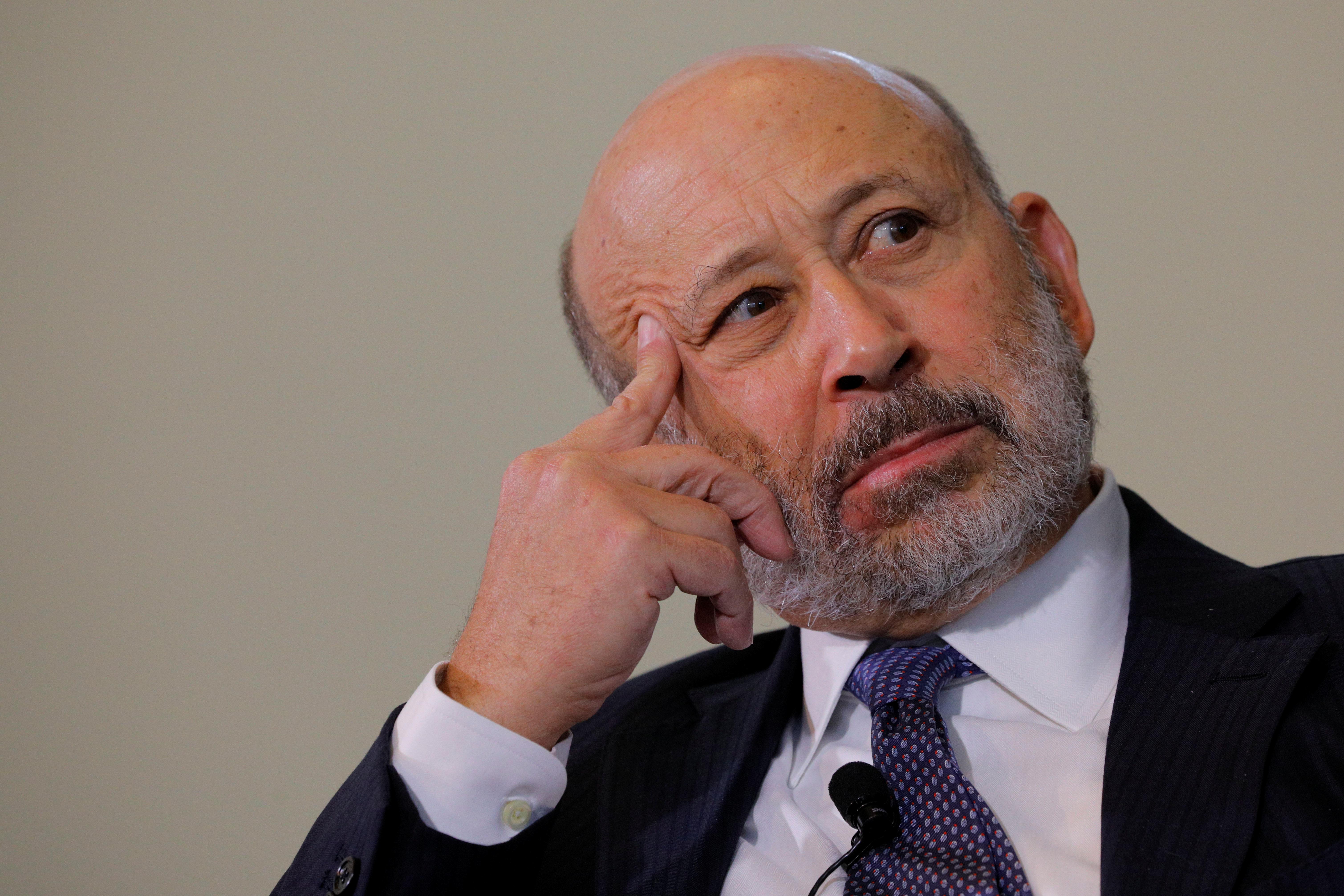 (Reuters) – The board of Goldman Sachs Group Inc said on Friday it is withholding a bonus worth at least $7 million from former chief executive Lloyd Blankfein until investigations into the bank’s involvement in the 1MDB scandal are resolved.

The bank also introduced a new forfeiture provision in its annual compensation plans for both its most senior executives, current Chief Executive David Solomon and former head Blankfein, relating to the ongoing 1MDB proceedings.

The move underscores the perils the 1MDB scandal still holds for Goldman, which is being investigated by Malaysian authorities and the U.S. Department of Justice for its role as underwriter and arranger of three bond sales that raised $6.5 billion (£5 billion) for 1Malaysia Development Berhad.

The U.S. Justice Department has estimated that a total of $4.5 billion was misappropriated by high-level 1MDB fund officials and their associates between 2009 and 2014, including some of the funds that Goldman Sachs helped raise.

The company said in a regulatory filing on Friday that its board can reduce pay packages of top executives if it is later determined that the results of the ongoing investigations related to the 1MDB proceedings would have impacted their year end compensation decisions.

The Wall Street bank also said it paid Solomon $23 million in total compensation in 2018, a 9.5 percent jump from his 2017 compensation.