Goldman Sachs first-quarter revenue drops across most businesses, shares off 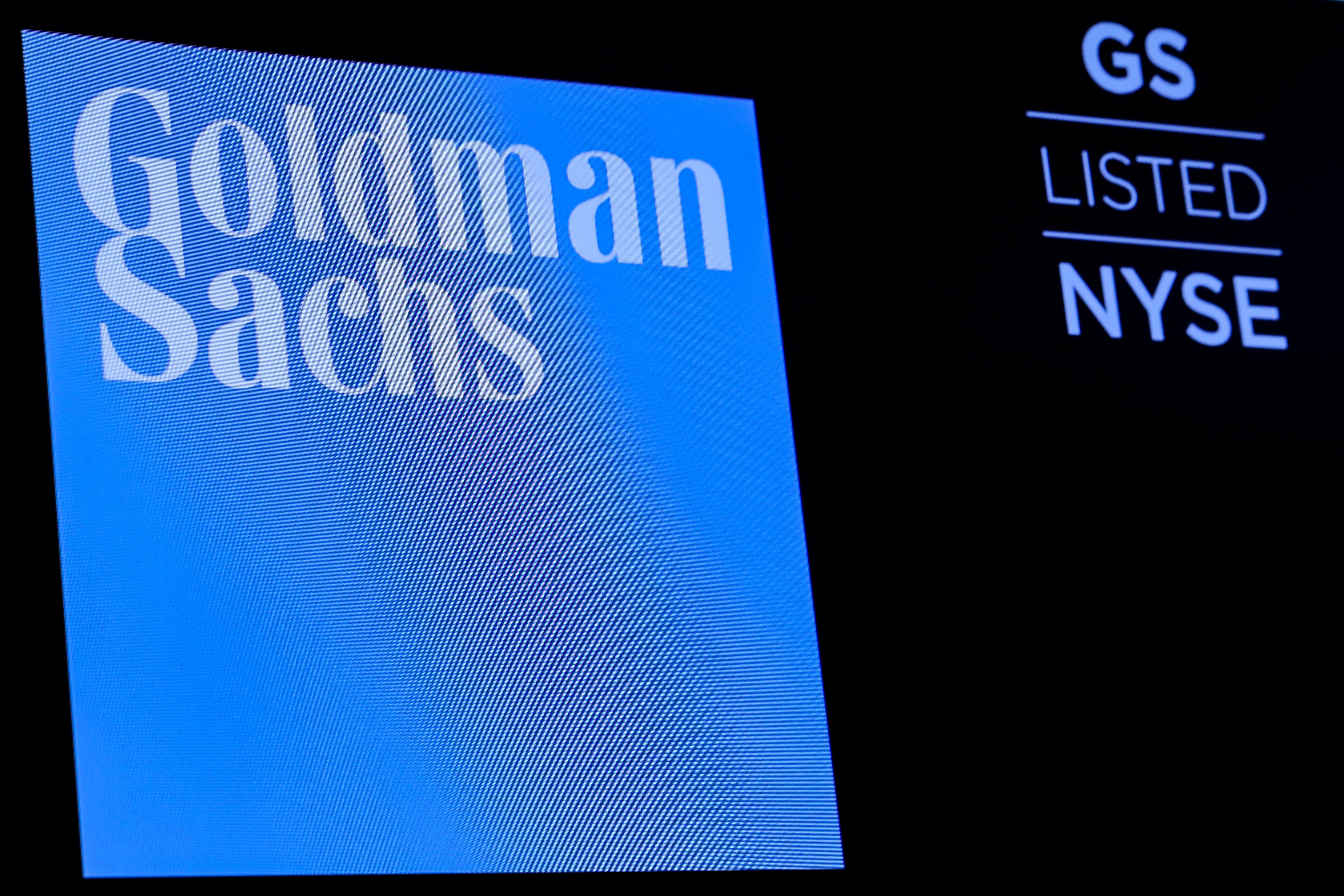 Goldman, the fifth-largest U.S. bank by assets, has been working since 2017 to reduce its reliance on volatile businesses like trading and push further into consumer lending.

Goldman plans to increase retail deposits by at least $10 billion a year over the next few years, according to a presentation it released alongside earnings on Monday. That will help the bank reduce its cost of funding by about 1 percentage point.

Goldman is also trying to become more efficient, an effort that could reduce costs relative to revenue by 1 percentage point and boost the return on equity by about 0.4 percent.

Goldman is finalising broader performance targets, and plans to offer a comprehensive update in the first quarter of 2020, according to the presentation.

“There’s a lot of work that needs to be done at this company to reposition it for growth over the next decade,” David Hendler, an analyst at Viola Risk Advisors bank, said in an interview. “Not completing the strategic review until 2020 is ridiculous. It should be done by the next quarter.”

Analysts, on average, expected a profit of $4.89 per share, according to IBES data from Refinitiv.

Total revenue fell 13 percent to $8.8 billion, missing estimates. The biggest drop came from Goldman’s trading business, which was hurt by lower market volatility and the impact of the U.S. government shutdown.

Investors may not put much weight in the decline since Goldman might just shift the timing of accruing expected bonuses to later in the year, Citigroup analyst Keith Horowitz said in a note to clients.

Chief Executive Officer David Solomon, who took over the job last year, said he was “pleased” with the bank’s performance, given a muted start to 2019.