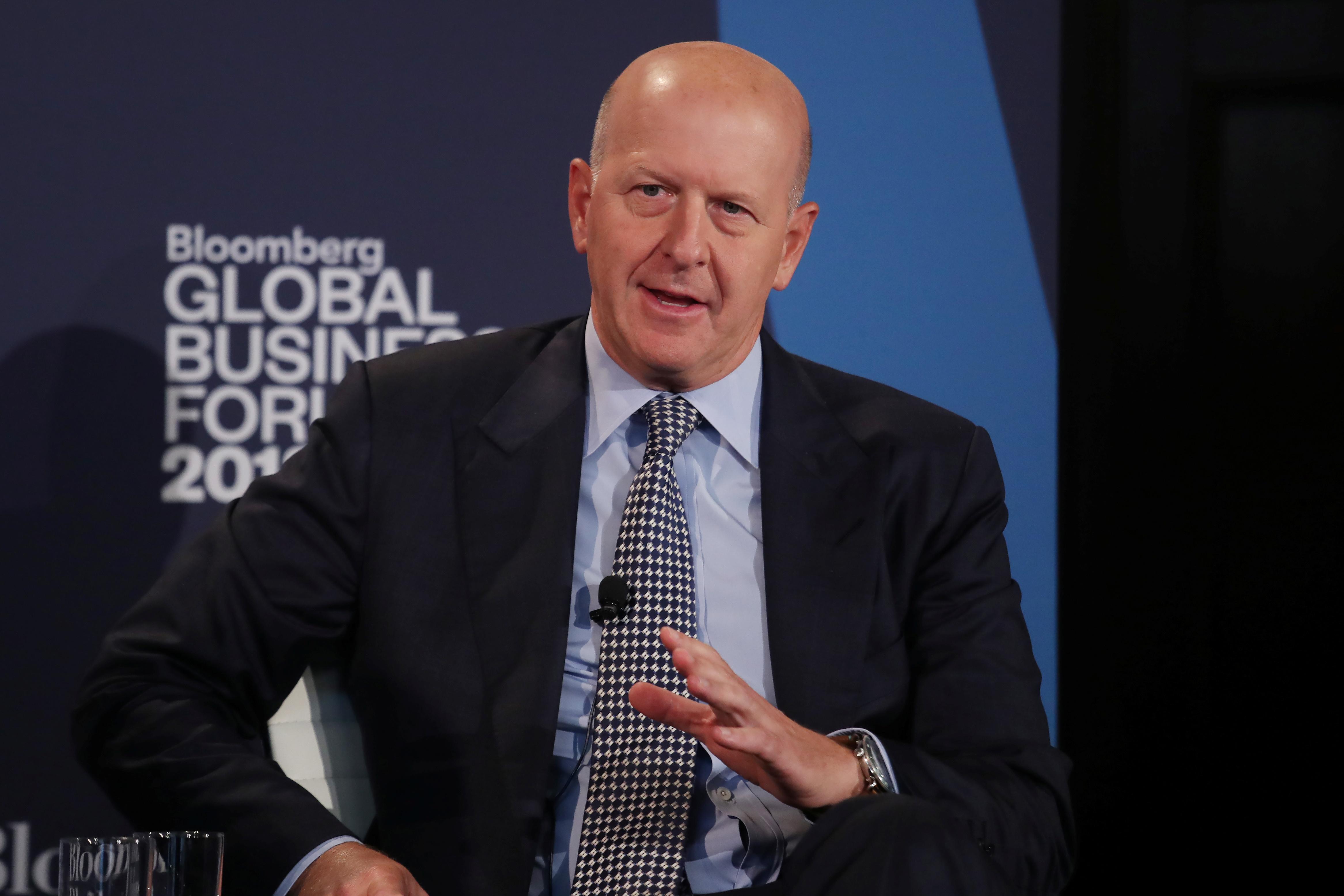 (Reuters) – Goldman Sachs (GS.N) Chief Executive Officer David Solomon on Wednesday apologized to the Malaysian people for former banker Tim Leissner’s role in the sovereign wealth fund 1MDB scandal, but said the bank had conducted due diligence before every transaction.

Goldman is being investigated by Malaysian authorities and the U.S. Department of Justice for its role as underwriter and arranger of three bond sales that raised $6.5 billion for 1MDB.

The DOJ has said that $4.5 billion was misappropriated by high-level officials of the fund and their associates between 2009 and 2014.