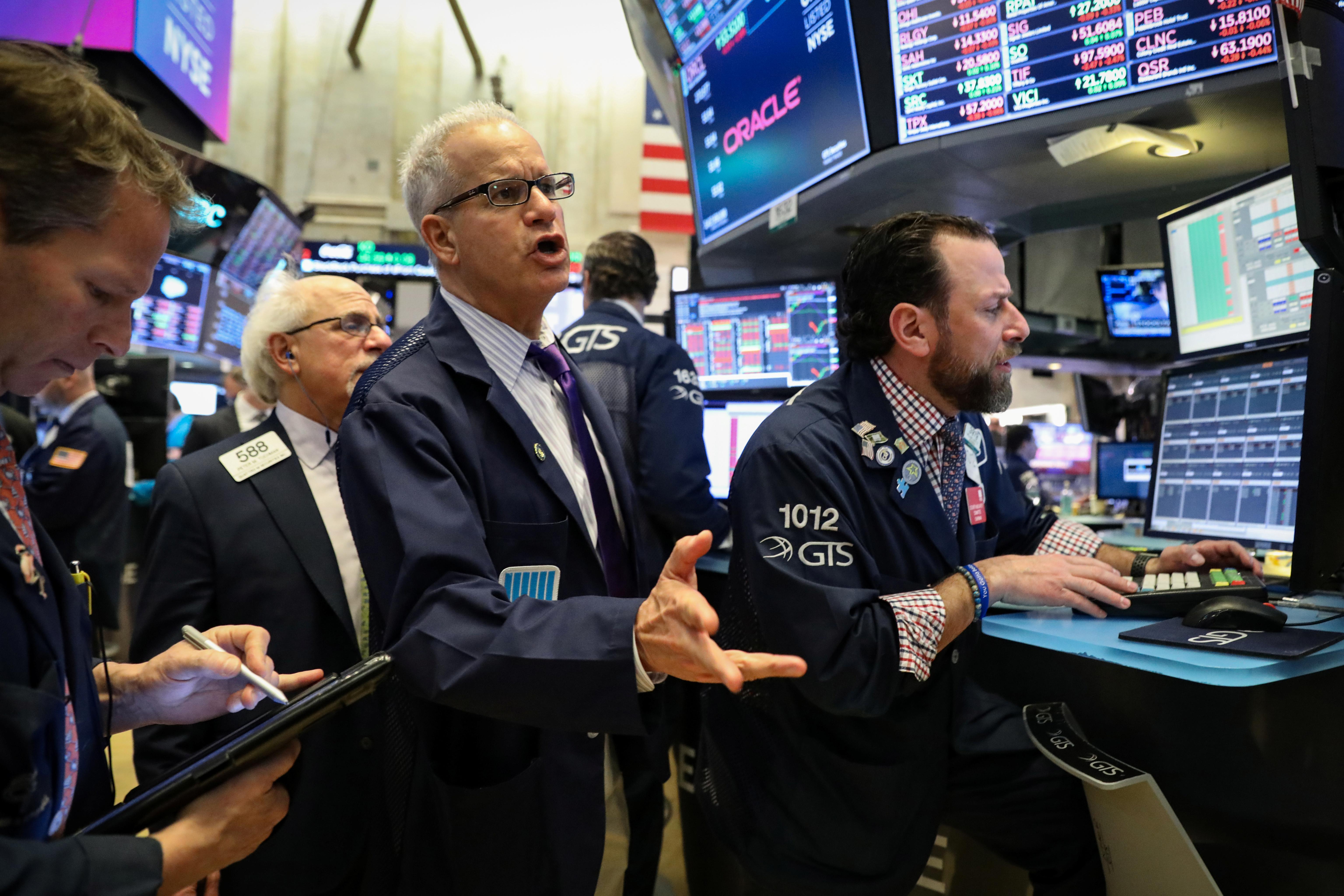 Wall Street’s benchmark S&P 500 index has lost about 2 percent over the past two sessions, but remains up about 12 percent for the year.

Markets have been roiled over the past few trading sessions following the Federal Reserve’s stunning about-face on interest rate increases and data that suggested slowing global growth. Traders are now pricing in a rate cut by the Fed, as early as September.

Adding to the worries was the inversion in the U.S. yield curve, seen by many as a harbinger of recession.

Markets also awaited progress on U.S.-China trade talks, with top U.S. officials traveling to Beijing for the latest round of high-level negotiations, which are scheduled to start on Thursday.

Apple Inc’s shares rose 0.8 percent in premarket trading, a day after the iPhone maker unveiled its video streaming service, a credit card and an online gaming arcade. The company’s shares fell 1.2 percent on Monday as its new services failed to impress investors.

Boeing Co climbed 0.8 percent, extending Monday’s gain after the planemaker said it would provide airlines that have bought the 737 MAX with free software upgrades.

Meanwhile, a report from the U.S. Conference Board at 10 a.m. ET is expected to show consumer confidence index likely rose to a rate of 132 in March from 131.4 in February.

The Census Bureau is scheduled to report that housing starts had likely dipped in February. Data is scheduled for release at 8:30 a.m. ET.