WASHINGTON (Reuters) – The Federal Reserve will conclude its latest policy meeting on Wednesday buffeted by conflicting economic data, under steady pressure from the White House for steep interest rate cuts, and confronted as well with an unexpected jump in overnight borrowing costs that may require action on its own. 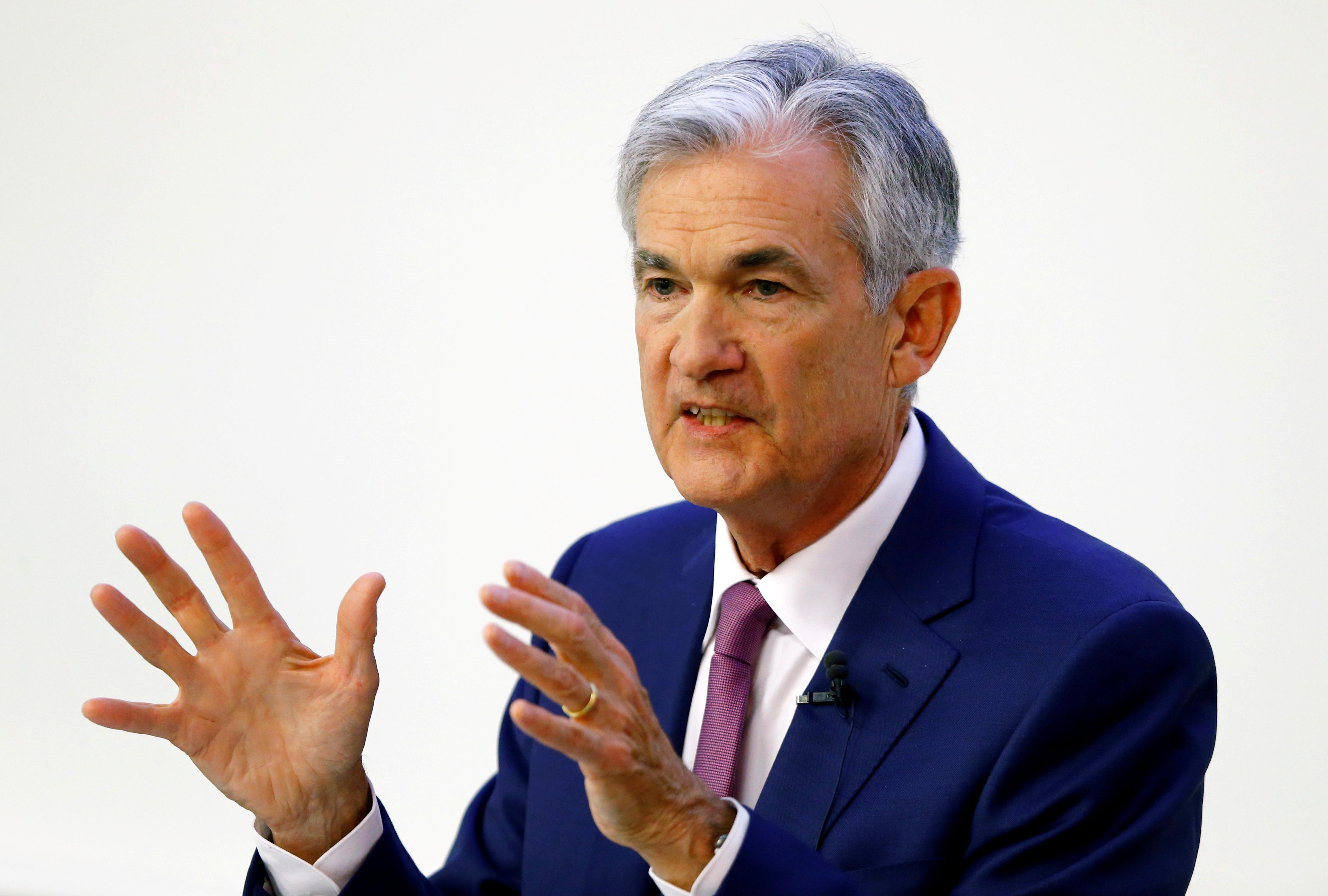 Despite divisions about whether a reduction in borrowing costs is needed, the U.S. central bank is widely expected on Wednesday to cut its key overnight lending rate by a quarter of a percentage point for the second time this year.

The Fed is due to release its policy statement at 2 p.m. EDT. Fed Chair Jerome Powell is scheduled to hold a news conference half an hour later.

A rate cut on Wednesday would lower the Fed’s target policy rate to a range of between 1.75% and 2.00% and dovetail with moves by central banks around the world to ease monetary policy to offset the impact of a U.S.-China trade war and other risks to the global economy.

From world bond markets to U.S. President Donald Trump, however, the more consequential reaction may come in response to how the Fed describes its latest policy decision, the expectations it sets for possible rate cuts later this year and in 2020, and whether the central bank shifts gears and begins to again expand its asset holdings.

A possible change in the Fed’s balance sheet policy or the central bank’s tools to manage interest rates only emerged as a talking point among analysts this week when overnight funding rates spiked unexpectedly and the federal funds rate hit 2.25%, the upper limit of the target range set by the Fed at its July policy meeting.

The jump in the overnight “repo” rate, a key measure of conditions in U.S. financial markets, prompted the New York Fed to intervene with a $75 billion auction to keep the related federal funds rate in line.

Some analysts said the developments in short-term funding markets indicated the Fed had gone too far in reducing the size of its balance sheet in recent months, and needed to begin buying bonds again to boost the level of reserves available to banks.

“This is one of the signs that they should reverse course on the balance sheet,” and begin to increase it, said Steven Ricchiuto, chief U.S. economist at Mizuho Securities. “They recognize that they have a bit of a problem.”

The Fed has allowed the size of its balance sheet to decrease as part of its effort to unwind the policies put in place to fight the 2007-2009 recession.

While a highly technical issue, the Fed’s balance sheet policy also has broader economic significance, and can influence rates of long-term bonds and other securities as it chooses to buy and sell securities. Even if the Fed only allows the balance sheet to expand to meet the public’s demand for cash and satisfy banks’ apparently larger-than-expected demand for reserves, it could at the margin ease financial conditions.

A rate cut would be intended to do the same, as the Fed reacts to an array of issues that have forced it to pivot since the start of the year from a stance in which it expected to continue raising rates this year to one in which it is cutting them.

The question that policymakers will answer in their statement, through updated economic projections, and in Powell’s news conference, is how much more help they feel the economy needs considering that U.S. unemployment is low and growth remains steady.

The answer will hinge in part on how the Fed is assessing geopolitical events well outside its control. The on-again, off-again U.S.-China trade war, for example, has given policymakers little clarity about what to expect next. The attacks that crippled Saudi Arabian oil facilities over the weekend, which led to a sharp rise in oil prices, only emphasized the point.

Powell and his colleagues have reduced that complex set of issues to a manageable phrase, saying after their July meeting that they would “continue to monitor the implications of incoming information for the economic outlook and will act as appropriate to sustain the expansion.”

Given the volatile events of the last few weeks, they are apt to hold onto it.