DETROIT (Reuters) – Ford Motor Co (F.N) said Thursday it will join the mushrooming micro-mobility movement with the acquisition of 2-year-old Spin, an electric scooter rental firm based in San Francisco. 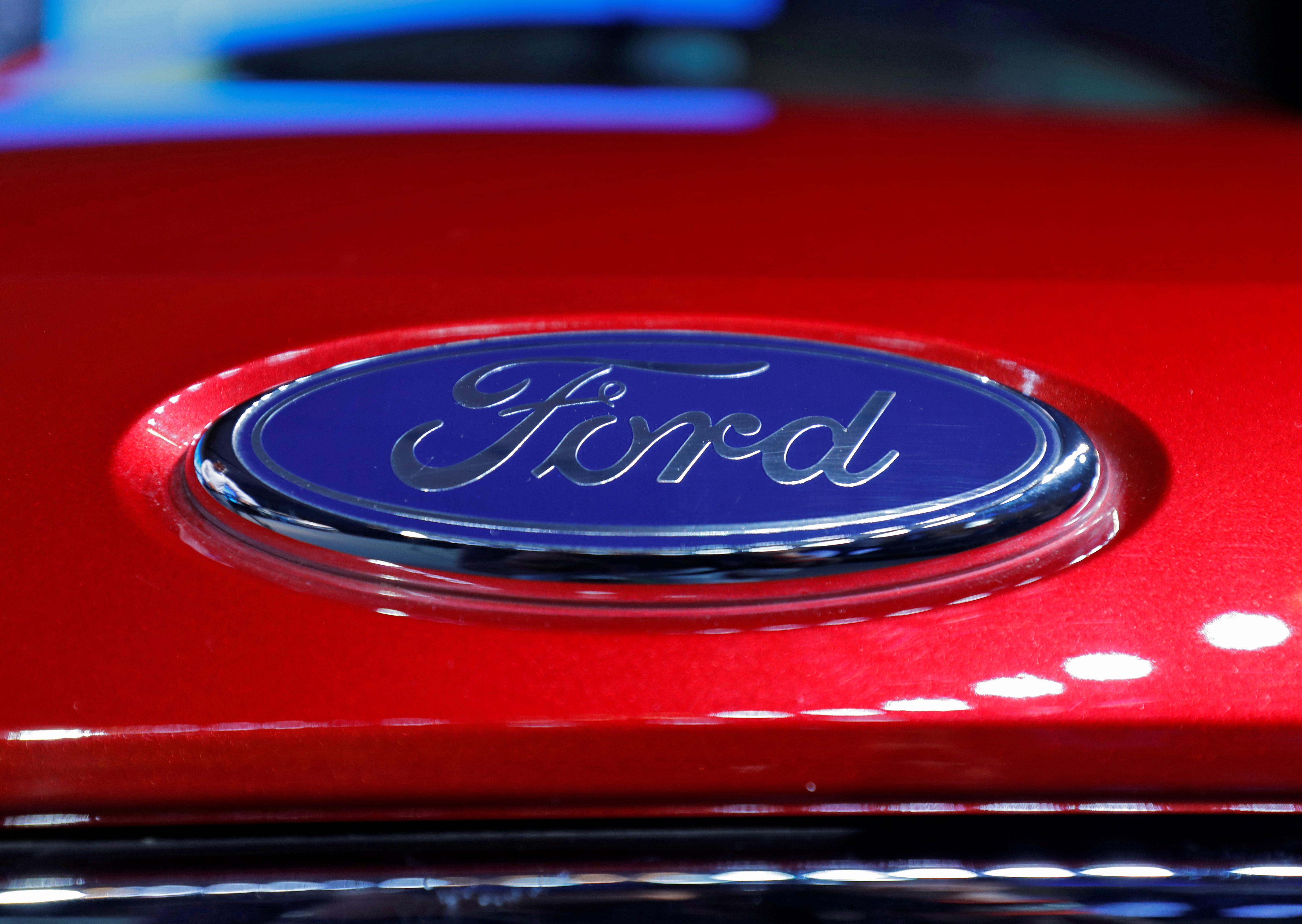 The No. 2 U.S. automaker, one of the first to enter the sector, will invest about $200 million in Spin, according to a source familiar with the acquisition.

The purchase price is dwarfed by investments in — and valuations awarded to — Lime and Bird, the U.S. market leaders in a sector that only started to accelerate about eight months ago.

Lime, based in San Mateo, California, was founded in 2017 and has drawn more than $450 million in funding, at a valuation of more than $4 billion. Its investors include ride services giant Uber [UBER.UL] and Google’s parent Alphabet (GOOGL.O).

Bird, based in Santa Monica, also was launched in 2017. It has attracted $400 million in investments and is valued at $2 billion.

In an interview, Marcy Klevorn, president of Ford’s mobility unit, said the acquisition of Spin “fills a gap in our mobility portfolio,” while providing “accessible and affordable transportation” in cities and on college campuses.

Spin and its rivals follow a simple business model. They buy e-scooters — think of a child’s kick-start scooter equipped with an electric motor and a wireless internet connection — for $100-$300 each from manufacturers such as China’s Ninebot, then rent them for short distances and short periods of time via mobile phone apps, typically at a flat rate of $1 plus 15 cents a minute.

After launching in the Bay Area, e-scooters are beginning to roll out in many big cities across the United States.

Ford plans to expand Spin over the next 18 months, from 32 markets to more than 100 in North America, according to Sundeep Madra, head of the automaker’s Ford X startup incubator.

“Our overall strategy is to provide customers with a choice, whether it’s buy or lease (a vehicle) or pay by use,” Klevorn said. “We’re trying to adapt to where the market is going — and scooters complement that.”

Spin will be a wholly owned Ford subsidiary, operating out of San Francisco.

Last week, General Motors Co (GM.N) said it planned to introduce a pair of electric bicycles in 2019 but so far has not said whether it plans to enter the e-scooter business.