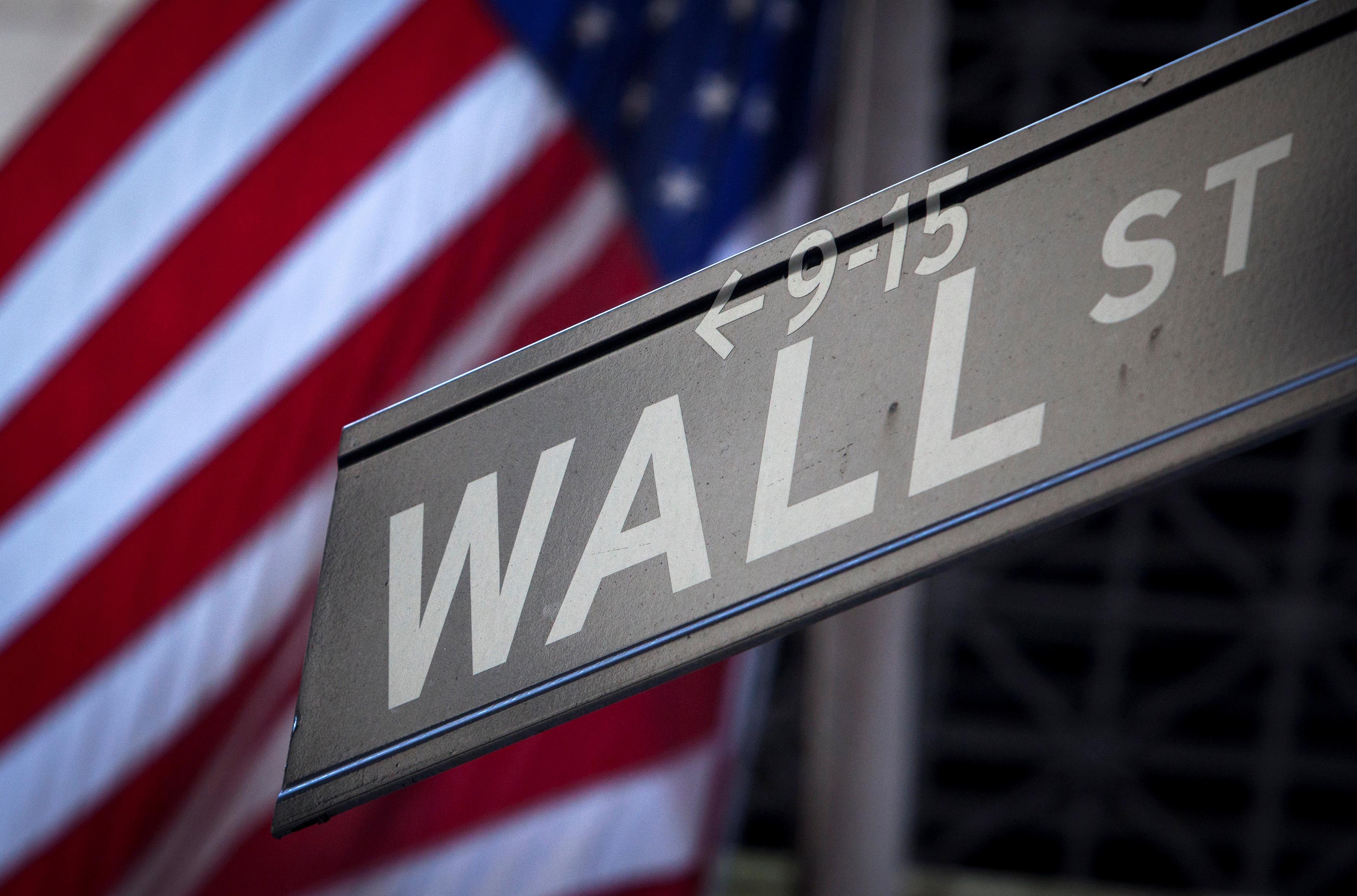 The report card is included in the New York Fed’s survey of primary dealers that each quarter elicits an assessment of the Fed’s communication with markets and the public over the prior six to eight weeks, using a scale of zero, for “ineffective,” to five, for “effective.”

The Fed received an average score of 3.57 in the latest survey, conducted October 25 to 29 and released on Friday. That’s down from 3.87 in mid-July, the last time the Fed was graded on its communication prowess. The first grade of Powell’s tenure, in April, was 3.82.

The downgrade is at least partly attributable to Powell’s remark on Oct. 3 that interest rates were probably a “long way” from neutral, which seemed to contradict his comment a couple of months earlier rejecting a too-rigid reliance on the neutral rate to shape policy because it could lead to costly mistakes. Stocks plummeted in response.

This month, Powell and other Fed policymakers have tried to dispel any perception of hawkishness. Markets have rallied this week after Powell signaled he’d be open to taking a go-slow approach on rate hikes.

Still, the Fed under Powell is so far scoring higher than it did when Powell’s predecessor Janet Yellen was in charge.

In October 2015, when the Yellen Fed was navigating the difficult transition from years of super-low interest rates to a cycle of rate hikes, she got the worst grade of her tenure — an average 2.27 out of 5.

Will Powell be able to earn enough extra credit with Wall Street to boost his grade?

Stay tuned until February, the next time the report will be released.