Factbox: Amazon to get billions in breaks for HQ2 development 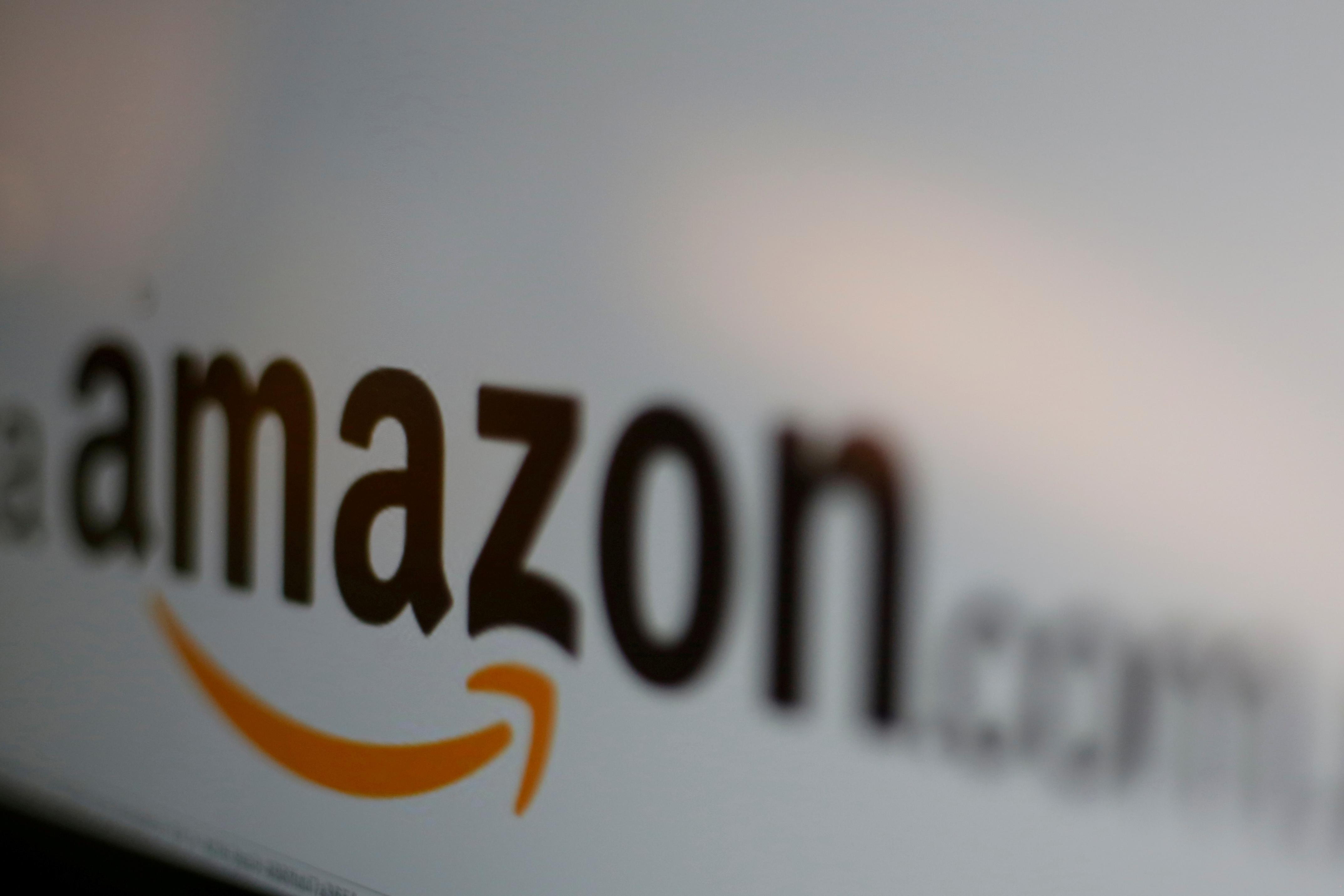 (Reuters) – Amazon.com Inc (AMZN.O) said on Tuesday it had split its $5 billion second headquarters into two projects that would be located in the Long Island City neighborhood of New York City’s Queens borough and a Northern Virginia suburb of Washington, DC.

Each would have up to 25,000 jobs and Amazon will create a new facility in Nashville with 5,000 jobs.

The retailer said it will get billions of dollars as direct incentives from the three selected cities, contingent to creating a specific number of jobs.

Below is the break-down of incentives the selected cities are offering the online retail giant:

A cash grant from Empire State Development of $325 million.

The incentives will flow over the next decade as Amazon creates more jobs and occupies more buildings.

Amazon is also eligible for a partial property tax abatement through the city’s Industrial & Commercial Abatement Program (ICAP) and an annual credit of $3,000 for 12 years per eligible employee under the Relocation and Employment Assistance Program (REAP).

REAP benefits for Amazon’s 10-year expansion are projected at $897 million through 2038, while ICAP will abate about $386 million, according to a press release from the city.

A cash grant of $23 million over 15 years based on the incremental growth of the existing local Transient Occupancy Tax, a tax on hotel rooms.

The Commonwealth of Virginia is also investing $195 million in infrastructure in the neighborhood, including improvements to the Crystal City and the Potomac Yard Metro stations and a pedestrian bridge connecting National Landing and Reagan National Airport.

Arlington will also dedicate an estimated $28 million based on 12 percent of future property tax revenues earned from an existing Tax Increment Financing (TIF) district for on-site infrastructure and open space in National Landing.

A cash grant of up to $15 million, or $500 per job, from the city of Nashville over the next seven years.

A job tax credit to offset franchise and excise taxes from Tennessee of $21.7 million based on $4,500 per new job over the next seven years.