LONDON (Reuters) – SoftBank’s (9984.T) Vision Fund is raising $4 billion in debt to help finance acquisitions and has hired Goldman Sachs (GS.N) and Mizuho (8411.T) to work on the deal, a presentation seen by Reuters said. 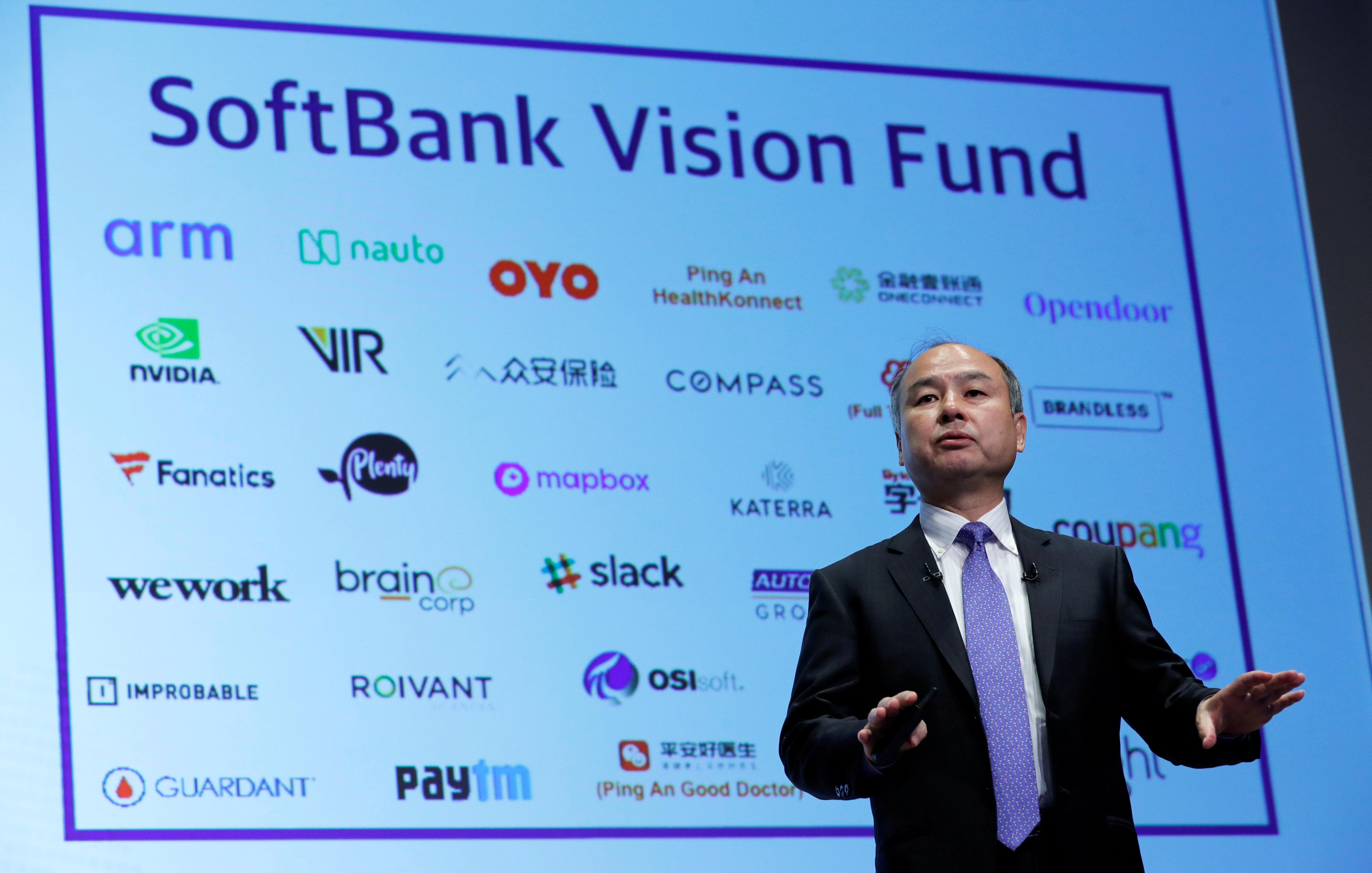 The transaction would be the first test of debt investors’ appetite for the Saudi-backed technology fund since the crisis triggered by the murder of Jamal Khashoggi, a journalist critical of Saudi authorities.

Softbank’s $98 billion Vision Fund has become one of the primary funding vehicles for technology companies around the world. Saudi Arabia provided $45 billion for the fund, and unease over Softbank’s ties to the kingdom has weighed on the Japanese company’s shares.

Investors, which include other sovereign wealth funds such as Abu Dhabi’s Mubadala, have a period of time to provide funds for a given acquisition from their undrawn commitment.

The $4 billion credit facility outlined at a meeting at the Ritz in London on Thursday would bridge that gap, allowing the fund to swoop in quickly.

PIF and Mubadala are not providing a formal, legal guarantee for the loan, but the attendance of senior officials from the funds at the meeting indicated implicit support.

Earlier this year PIF raised $11 billion in a bid to boost its firepower to finance the kingdom’s economic transformation plans. Debt raising at the SoftBank Vision Fund is part of a plan to start leveraging up the PIF’s investment.

SoftBank Group Corp on Monday reported a surge in second-quarter profit, helped by the rising value of its investments.

SoftBank Group CEO Masayoshi Son said on Monday it was still too soon to launch the second Vision Fund 2.0.