A former Goldman Sachs banker who helped orchestrate the looting of a multibillion-dollar Malaysian government investment fund told a federal judge that several other employees of the prestigious Wall Street firm had also been involved, according to a court filing unsealed Friday.

The banker, Tim Leissner, told the judge that he had “conspired with other employees and agents of Goldman Sachs” to keep compliance and legal department employees from discovering that bribes and kickbacks were being paid to help the bank secure more than $6 billion in bond work for the investment fund, 1Malaysia Development Berhad.

During his guilty plea in August, Mr. Leissner also said that his decision to hide his actions from Goldman’s compliance department was “very much in line” with a wider culture at the firm.

The newly released statements by Mr. Leissner were the latest indication of the scope of Goldman’s role in a scandal centered on the looting of more than $2.7 billion from an investment fund meant to benefit the people of Malaysia. Instead, the money financed the lavish lifestyles of people connected to the former prime minister Najib Razak, whom Malaysian authorities charged with corruption in July.

Mr. Leissner pleaded guilty to bribery and money laundering charges in Brooklyn on Aug. 28. A redacted transcript of the plea hearing was released by federal prosecutors on Friday after Judge Margo K. Brodie in Brooklyn approved a request by lawyers for The New York Times to lift a sealing order on the proceeding.

During the hearing, Mr. Leissner said he and his unnamed colleagues hid the fund’s involvement with Jho Low, a flamboyant Malaysian financier, from Goldman’s compliance team. Mr. Leissner said that Mr. Low served as an intermediary on behalf of Goldman in its dealings with Malaysian officials and 1MDB. 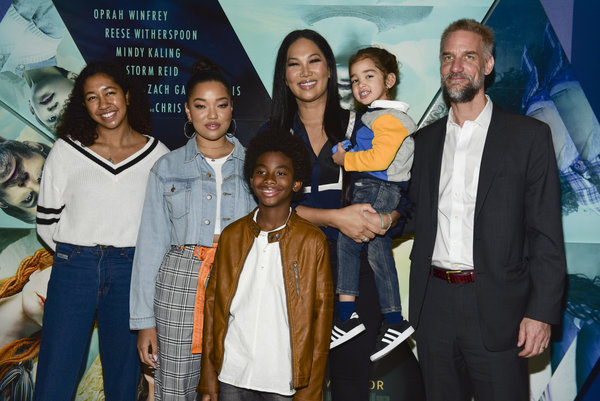 “I and several other employees of Goldman Sachs at the time also concealed that we knew that Jho Low was promising and paying bribes and kickbacks to foreign officials to obtain and retain 1MDB business for Goldman Sachs,” he told Judge Brodie.

Mr. Low was indicted in October on foreign bribery and money laundering charges along with another former Goldman banker, Roger Ng.

The bank has said it was cooperating with the investigation. A person familiar with the matter but not authorized to speak publicly said Goldman was unaware of the identities of the employees Mr. Leissner was referring to in his plea beyond himself and Mr. Ng.

Mr. Ng, who reported to Mr. Leissner, was arrested last week in Malaysia, and federal prosecutors plan to seek his extradition to the United States. Mr. Low, who is also wanted on criminal charges by Malaysian authorities, is a fugitive.

Federal prosecutors unsealed the indictment against Mr. Low and Mr. Ng, along with a criminal information to which Mr. Leissner pleaded guilty, last week.

Mr. Leissner’s charging document described another Goldman executive as a co-conspirator in the bribery scheme. The banker has been identified by people familiar with the matter as Andrea Vella, who most recently served as co-head of Goldman’s investment banking group in Asia. He was suspended by Goldman last week. Mr. Vella could not be reached for comment.

After prosecutors released details of their case last week, Goldman Sachs said for the first time in a regulatory filing it expected to pay “significant fines” to resolve the investigation into its role in the 1MDB scandal. The bank made over $600 million in fees on the three bond deals.

Until last week, Goldman had sought to portray its role as that of a victim of the actions of Mr. Leissner, whom the bank had cast as being a rogue employee. The firm put Mr. Leissner on leave more than two years ago after it discovered he had personally vouched for Mr. Low’s character on Goldman letterhead without the bank’s permission.