BRUSSELS (Reuters) – BMW, Vodafone and Ericsson made a last-ditch effort on Wednesday to persuade the European Commission to open the way for the use of 5G technology in cars, concerned about the EU executive’s preference for a wifi-based technology being pursued by their rivals. 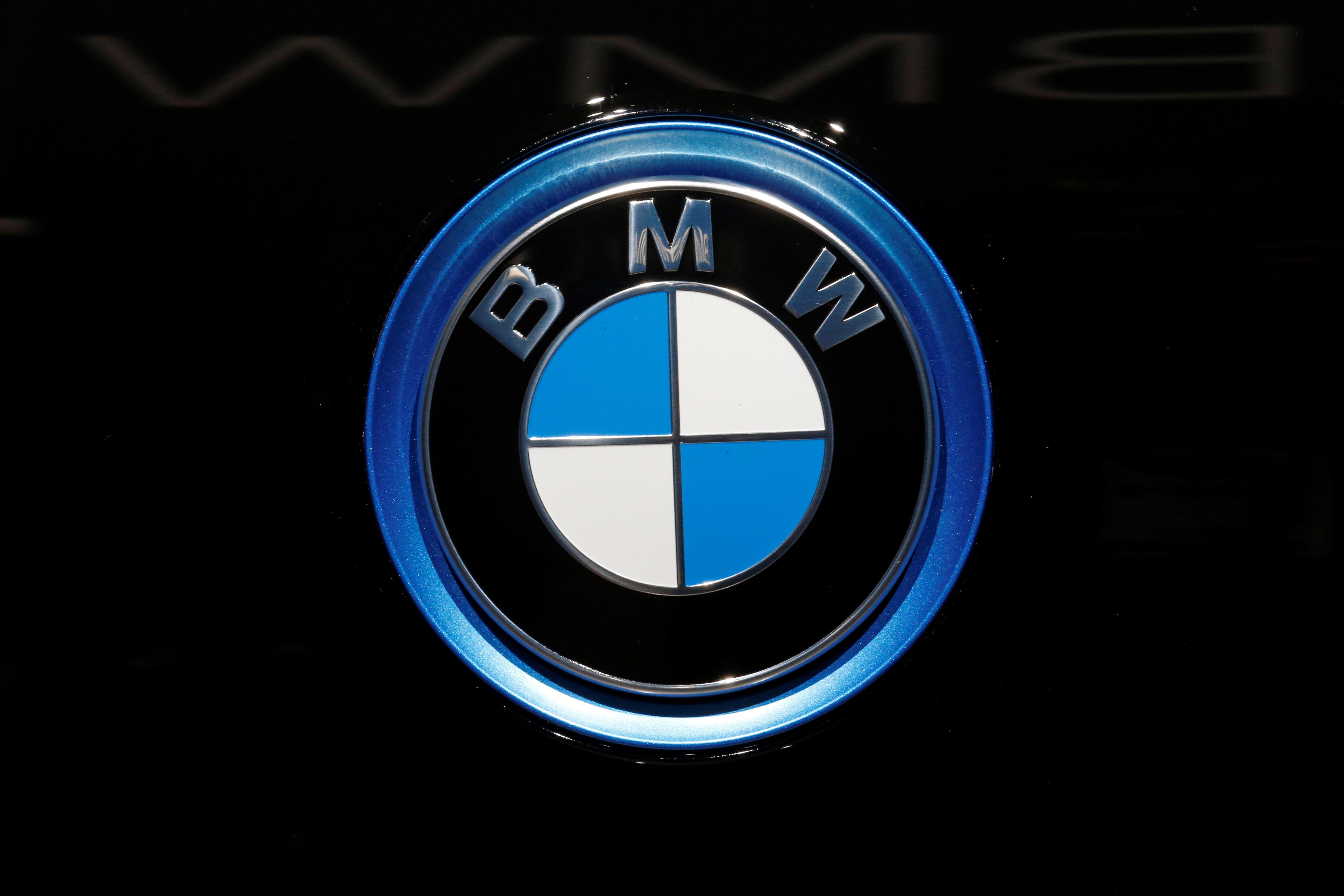 The companies said it was crucial for the industry to have the freedom to adopt a range of technologies for internet-connected cars in a sector estimated to be worth billions of euros a year.

“It’s concerning that just two years later the principle of technological neutrality appears to be no longer adhered to by the European Commission,” they said in a joint statement.

The comments by the companies followed a similar push by trade groups GSMA and ETNO and 5GAA last week via a letter to all 28 EU countries.

In a bid to speed up the rollout of connected cars across the bloc and encourage cooperation between manufacturers to make safer and more efficient cars, the Commission is looking to legislation to help it achieve its goal.

The latest draft of the proposed rules seen by Reuters last month paves the way for cars equipped with wifi called ITS-G5 to hit the roads in Europe while regulators will review the rules at the latest three years after their implementation to take into account any new technologies.

BMW, Vodafone and Ericsson cited the advantages of C-V2X and the fact that this technology was gaining ground in China and the United States.

The Commission is now seeking feedback from other internal units before it puts the proposal to EU countries and EU lawmakers for comment. It is expected to adopt legislation on the topic next year.