Aston Martin, the drive of choice for fictional British secret agent James Bond, has seen its shares slump since its flotation in October 2018 as sales have failed to meet expectations.

Stroll, who is the father of Formula One driver Lance Stroll, is heading up a consortium looking to take a “major shareholding” in the British company, Autocar and the racefans.net website reported on Thursday.

Racefans.net said Racing Point could be rebranded as Aston Martin if Stroll succeeded in taking a controlling stake.

As the car industry consolidates through deals such as the Peugeot-Fiat merger, Aston has said it does not need to belong to a bigger automotive group, pointing to the success of stand-alone rival Ferrari (RACE.MI).

But the sale of a stake could help boost the company’s prospects as it seeks to turn around a poor performance, which pushed it to a 92.3 million pound ($118.4 million) loss in the first nine months of the year.

A month later, Aston raised $150 million in debt at 12% interest, hiking its borrowing costs, to bolster its balance sheet for the launch of its DBX sports utility vehicle next year, with the option for another $100 million.

The company’s hopes rest on almost doubling sales with its first SUV, which enters production in 2020, particularly by attracting more female buyers to the brand.

Aston will be competing in the World Endurance Championship and the Le Mans 24 Hours with its Valkyrie hypercar from 2021.

Stroll, a collector of vintage Ferraris, has been involved in Formula One and motor racing for years and also owns Canada’s Mont Tremblant circuit in Quebec.

He made his money through investing in fashion brands such as Tommy Hilfiger and Michael Kors, but came to wider prominence in motor racing circles after bankrolling his son’s career. 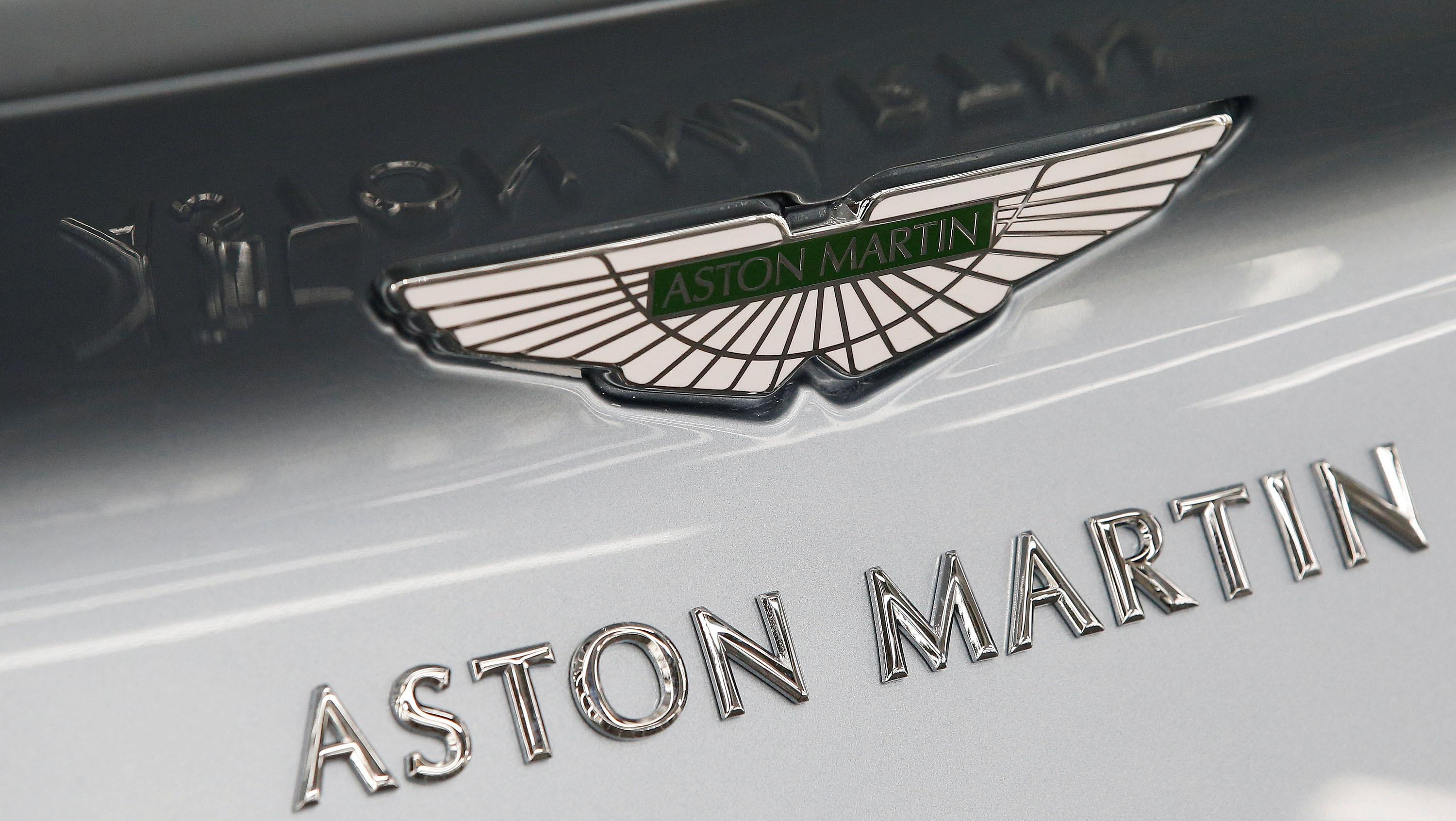 Lance Stroll, 21, moved to Racing Point from Williams this season after a consortium led by his father bought the Force India team, which was co-owned by financially troubled Indian magnate Vijay Mallya and had fallen into administration.

The Silverstone-based team, which uses Mercedes engines, finished seventh overall this season but is planning a factory expansion.