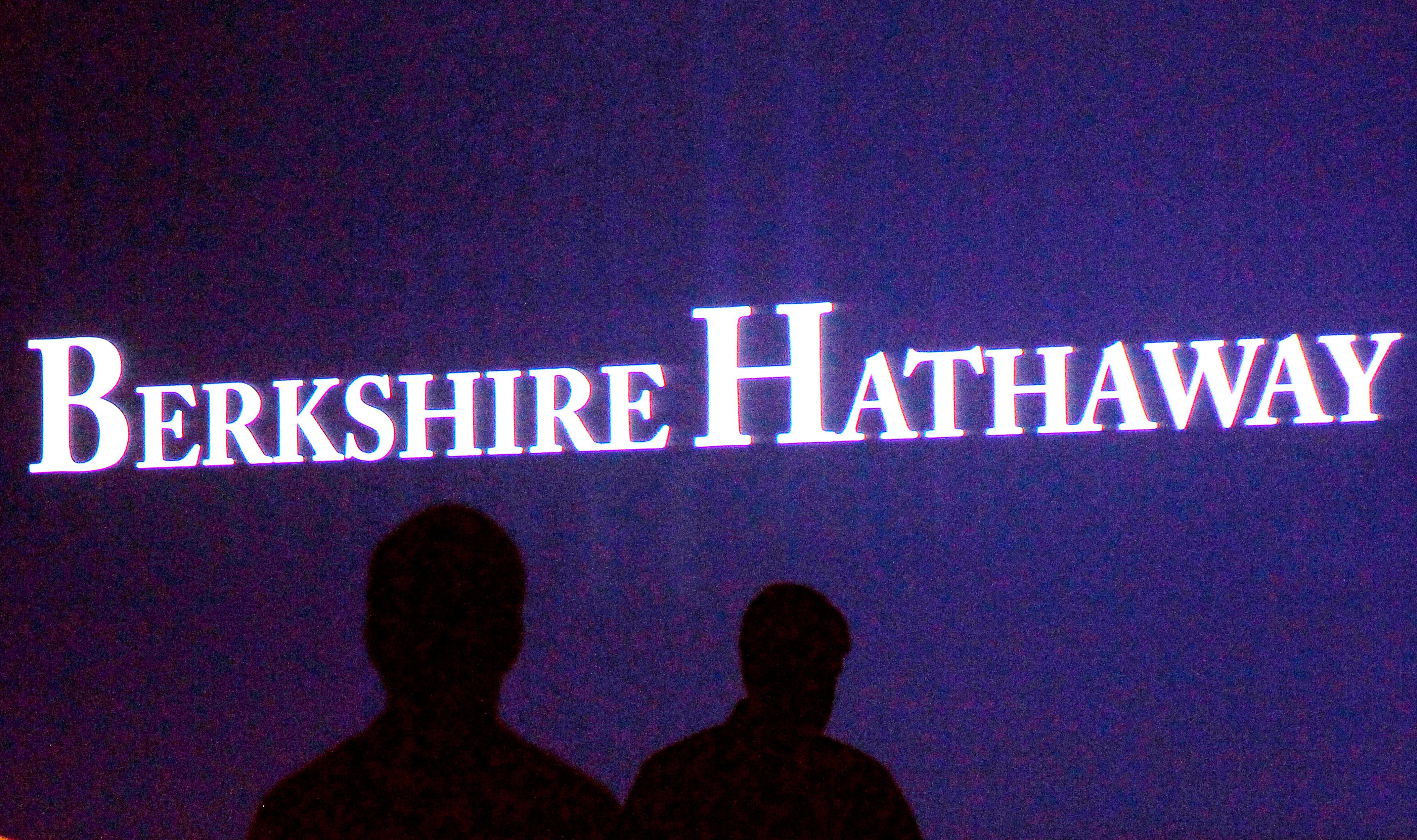 Helping the company’s massive insurance operations were lower estimated liabilities from property and casualty insurance in prior years and lower taxes. The year prior included major losses due to three U.S. hurricanes and an earthquake in Mexico.

Operating profit in the third quarter rose to $6.88 billion from $3.44 billion a year earlier, and higher than the $6.11 billion expected by Wall Street.

Insurance underwriting income was $441 million in the third quarter, compared to a loss of $1.4 billion in the year-ago period.

“This is absolutely one of the biggest quarterly earnings reports that has ever come out of a United States corporation,” said Bill Smead, chief executive of Smead Capital Management in Seattle, a Berkshire shareholder.

Smead noted that Buffett has told investors that tax policy changes were going to help Berkshire and be positive overall for the company.

(This story corrects to say third quarter, not second, in paragraph 3)