SYDNEY (Reuters) – In 2017, the last car Australia built rolled out of a General Motors’ plant in the city of Adelaide, ending seven decades of local automotive history and the belief that the country’s factories could ever compete globally. 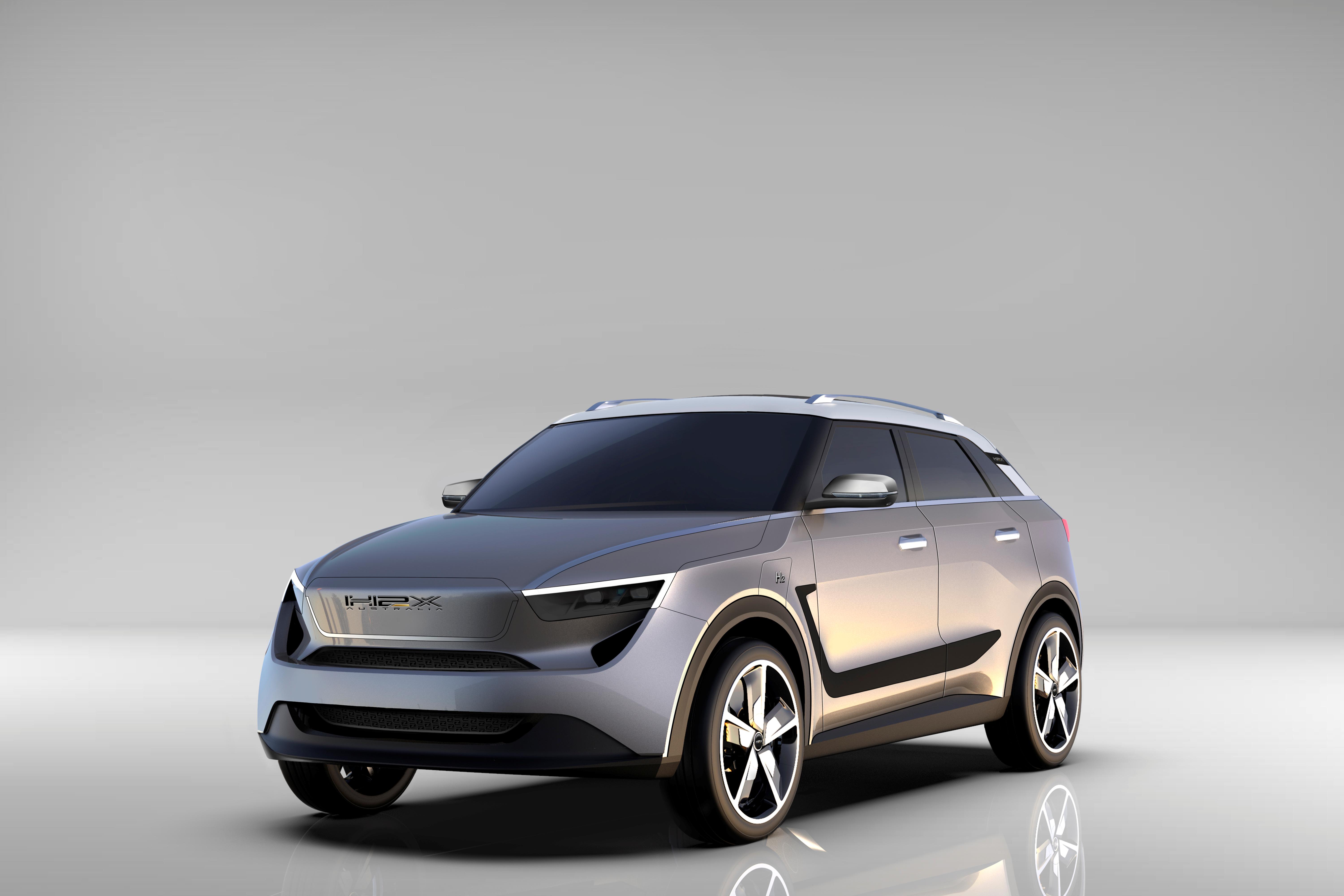 Three years later, policymakers are once again looking to manufacturing to generate some growth as they scramble to drive the economy through the coronavirus and out of its deepest slump on record.

While Australians are unlikely to buy millions of locally made cars, refrigerators and toasters as they did in the 20th century, a government push that puts manufacturing at the centre of its longer-term recovery plan has strong industry support and has kindled ventures that would have seemed far-fetched half a year earlier.

Behind the pivot is a realisation that Australia has been too reliant on Asia for the supply of essential goods. A recent worsening in relations with China, Australia’s biggest trading partner, has only strengthened that view.

“If you look at it over time, we have been running down our manufacturing and we’re at this point of inflexion – we’re saying maybe we shouldn’t be doing that,” said Drew Woodhouse, a Sydney-based consultant at Bain & Company who looks at supply chain issues.

For many, the coronavirus has shown that the benefits of globalisation, namely low tariffs and cheap labour, are limited when the world economy grinds to a halt.

That has prompted many in the industry to seriously consider bringing operations onshore, even if it means some costs go up.

What businesses say is needed longer-term are reforms that reduce energy costs, encourage innovation and cut red tape for investment.

“We have a lot of confusion about how to get investment approved here,” Liveris told Reuters. “So we have to adopt a business-friendly environment to attract foreign direct investment to an economy that can punch above its weight in terms of quality research and quality technologies.”

By the end of the century, however, production had largely drifted offshore as businesses and politicians embraced globalisation’s upsides.

Liveris said manufacturing should make up closer to 15% to 20% of GDP.

While some economists see that as an ambitious target, the shift in thinking has galvanised some early movers.

H2X, a startup formed in May, is looking to resurrect local automobile production by making hydrogen cars in Port Kembla, a smelting town about 100km south of Sydney.

Brendan Norman, the company’s chief executive who previously worked on hydrogen cars in China, expects a prototype to be ready later this year and production to start in 2022. The operation is looking to employ 100 people by the end of this year, which could ramp up to 5,000 by 2025.

Norman said production could use 80% local content by 2024. That bet is based on a belief that Australia already has most of the skills and materials needed to make items such as supercapacitors and fuel cells, even if the manufacturing scale is not there yet.

“Australia can certainly compete in this because it is high-tech manufacturing and this is something that we feel we should be able to encourage to come back,” he said.

“If we’re producing the bulk of the world’s hydrogen, I’d like to think that we can produce the tools that are required to use it properly.”

Visy Industries, a recycling and packaging company, expanded into glass manufacturing in a deal worth almost A$1 billion ($730.80 million).

That move comes as China’s recent curbs on waste imports forces Australia to come up with innovative ways of dealing with its garbage.

One of the central proposals of the manufacturing taskforce is to lower energy costs by boosting distribution.

Australian businesses are paying about 50% more for natural gas than its export customers, the country’s competition watchdog said.

Treasurer Josh Frydenberg said last week that policies that foster entrepreneurship and cut red tape will be key in next month’s national budget.

“We couldn’t even produce the basic medical supplies and we were worried about toilet paper,” he said, referring to the panic buying of toilet tissue earlier this year. “If that isn’t enough of a wake up call for politicians to get going, I don’t know what is.”