SAN FRANCISCO (Reuters) – Digital mapmaking company TomTom (TOM2.AS) will consider whether to go it alone or pursue partnerships if it sells a fleet management business which may account for more than half its current value, its chief executive told Reuters. 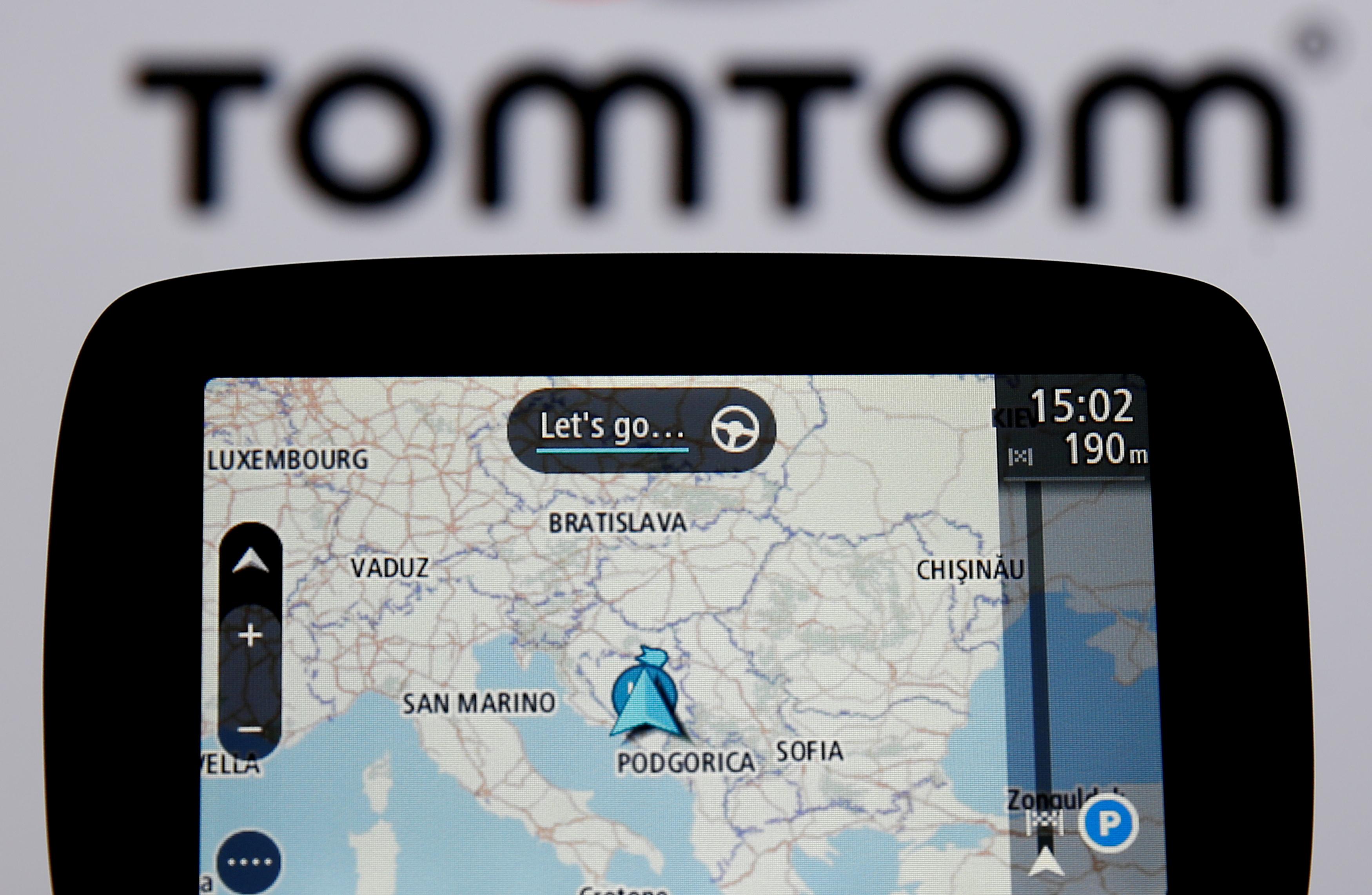 Dutch-based TomTom, which has a market capitalization of 1.75 billion euros ($2 billion), with no debt and 179 million euros in cash, hired Barclays in September to conduct a review of its “Telematics” division with an eye to possible sale.

Working out a fair price for the division, which helps businesses to save money by using software to monitor and improve the performance of their car and truck fleets, might not be straightforward, Chief Executive Harold Goddijn said.

Telematics, which had 43 million euros in sales in the third quarter, up 6 percent from a year ago, is “a bit of a mystery” for analysts, added Goddijn, one of the company founders.

The division has grown quietly but quickly in the shadow of a company better known to consumers for making satnav devices — a business in decline — and to analysts for serving up the digital maps built into iPhone’s Apple Maps app.

With Telematics expected to post core earnings of 60-70 million euros this year, valuations of the business range hugely, from 700 million euros to 1.4 billion euros. Sell-side analysts disagree about what multiple of earnings the business, which seems likely to extend its steady but not spectacular growth, will fetch.

Getting a good deal for Telematics would help to underpin the TomTom share price after recent volatility.

“If you look at the sum of the parts and the valuation and market cap, there is something not quite right and that needs to be better explained,” Goddijn said in an interview this week in San Francisco.

TomTom, set up in 1991, helped to pioneer navigation devices mounted on dashboards but now competes with German-owned HERE and with Google to sell digital maps integrated into the cars’ own software and control panels.

Goddijn declined to say what TomTom will do with proceeds if Telematics is sold, despite the dramatic change a disposal would have on the company’s profile.

TomTom shares are down 7 percent year to date after Google Maps entered its key market, supplying navigation and traffic software to carmakers. Google has so far poached several TomTom clients including Renault and Volvo.

That’s part of a broader pattern of carmakers and tech firms teaming up as they prepare for a long, expensive transition toward self-driving vehicles.

This week alone it emerged that Ford and Volkswagen, and Volvo and Baidu (BIDU.O) are in talks on partnerships to develop and commercialize self-driving car technology, in which maps will play an important role.

“It’s not clear what the right economic model is going to be going forward for delivering the next generation of mapping content to the vehicle: is it best to be independent? Is it best to team up? It will take time to figure that out,” Goddijn said.

He said he was confident TomTom’s automotive software sales will continue to grow in the coming three years, but did not rule out a takeover or far-reaching partnership with a carmaker or larger technology firm.

Goddijn and TomTom’s three other founders hold a 44 percent stake in the Dutch company, which some investors fear means the company would never enter a deal that meant surrendering effective control.

“There’s always a big thing about founders and emotional attachments and what have you. I want to set the record straight,” Goddijn said.

“We will do whatever is right for the business and the people and the stakeholders and the customers like any other business, and we’ll look at how it will evolve. We’ll see.”