(Reuters) – Amazon.com has steadily added options for customers to receive their packages including in car trunks, inside home garages and potentially by drone. 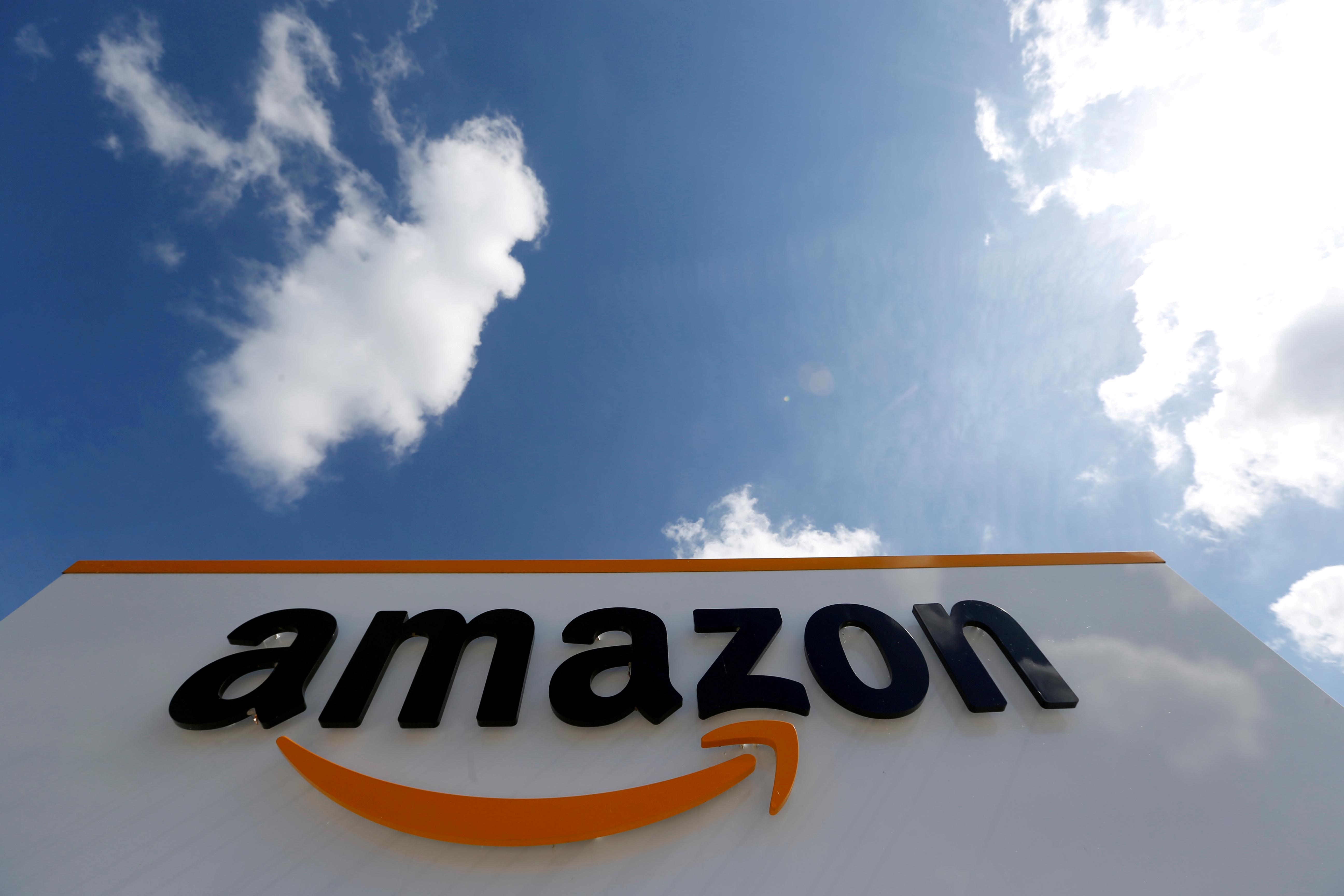 On Thursday, Amazon added another alternative for U.S. customers: Walk into a nearby retailer and pick up an Amazon package over the counter.

The new option, called Counter, will launch with pharmacy Rite Aid Corp offering the service in 100 stores, with an expansion to 1,500 stores by year’s end, the companies said. Amazon is also looking to get other retailers, including small businesses, to join the program as it expands.

The new option builds on Amazon’s previous efforts to put lockers inside retail stores where customers can pick up packages. Patrick Supanc, world director of Amazon Hub, told Reuters the locker has spread to thousands of stores but some retailers do not have the space to accommodate a locker.

“Overall, we want to give every Amazon customer the option of an alternative delivery location,” Supanc said. “This will become an extensive network.”

Amazon said the service will not cost extra and will work with existing shipping options such as same-day service. When a package arrives at a store, the customer will get an email notification. Once in the store, the customer shows an employee a barcode, and the employee scans it, finds the package and hands it over.

The service was originally launched in the United Kingdom and Italy with retailers NEXT, Giunti Al Punto Librerie, Fermopoint and SisalPay. Amazon’s Supanc would not comment on the financial details of the deals or whether Amazon is paying the retailers to participate.

In a statement, Jocelyn Konrad, executive vide president of pharmacy and retail operations at Rite Aid, said the program, along with Amazon’s lockers in Rite Aid stores, “creates a stronger in-store experience for existing customers and new customers that come in to pick up their packages.”

Supanc said that the two companies were “not sharing any retail data with each other” and that the effort was focused on delivery experiences and not connected to Amazon’s other efforts to get into pharmacy retailing, such as its purchase of startup here PillPack last year.