Paraplegic man ‘made to urinate in bottle’ 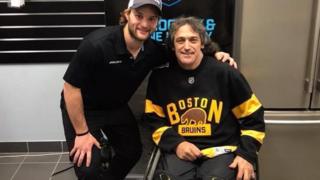 An Australian paraplegic athlete says he was forced to urinate into a bottle on a flyDubai flight after being told he could not access the toilets.

During a seven-hour flight from Dubai to Helsinki, Mr Belling said he was told by the airline that it had no wheelchair on board.

FlyDubai said in a statement they are unable to provide onboard wheelchairs.

Mr Belling said he had asked flight attendants for a wheelchair about three hours into the journey.

“They said ‘we don’t carry on-board wheelchairs’, and told me just to hold on for the seven-hour flight,” he said.

After further discussions, staff brought him an empty water bottle so he could urinate while seated.

Many airlines supply wheelchairs on board which are narrow enough to navigate plane aisles.

Mr Belling said flyDubai had also tried to charge him for a blanket to cover himself.

“I was just in disbelief over the level of treatment,” he told the BBC.

“It just throws up in your face that you’ve got a disability and some people and businesses don’t have an empathetic view of it and treat you differently.” 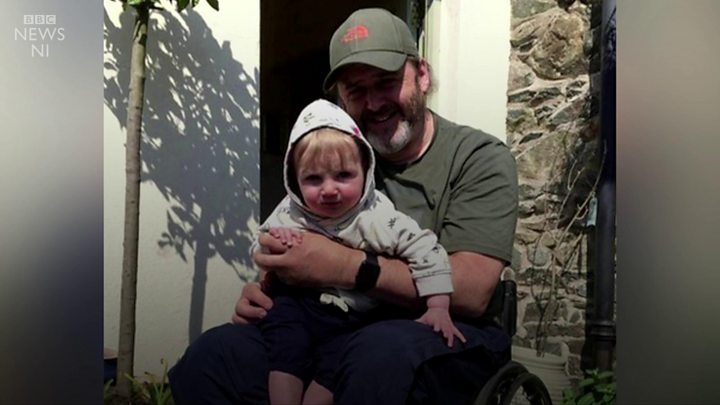 He said he had also encountered issues after his return journey to Australia, this time with codeshare partner Emirates.

After landing in Brisbane, the airline told him that his own wheelchair had been left in Dubai.

“They told me there was no room for it in the hold so they didn’t put it in,” he said.

Mr Belling has required the use of a wheelchair for more than three decades since a car accident. He said he had been left humiliated by his recent flight experiences.

“The way I was talked to and treated is enough to stop someone from wanting to leave the house,” he said.

FlyDubai said it planned to speak with Mr Belling before commenting publicly. Emirates has also been contacted for comment.

Last week, a paraplegic athlete dragged himself through the arrivals terminal at London’s Luton Airport after his self-propelling wheelchair was left behind on a flight.