LONDON (Reuters) – The yen pulled back on Friday after China announced new measures to support its economy and hopes grew that upcoming U.S.-China trade talks would make some progress, although the Japanese currency remained on course for its best week in 11 months. 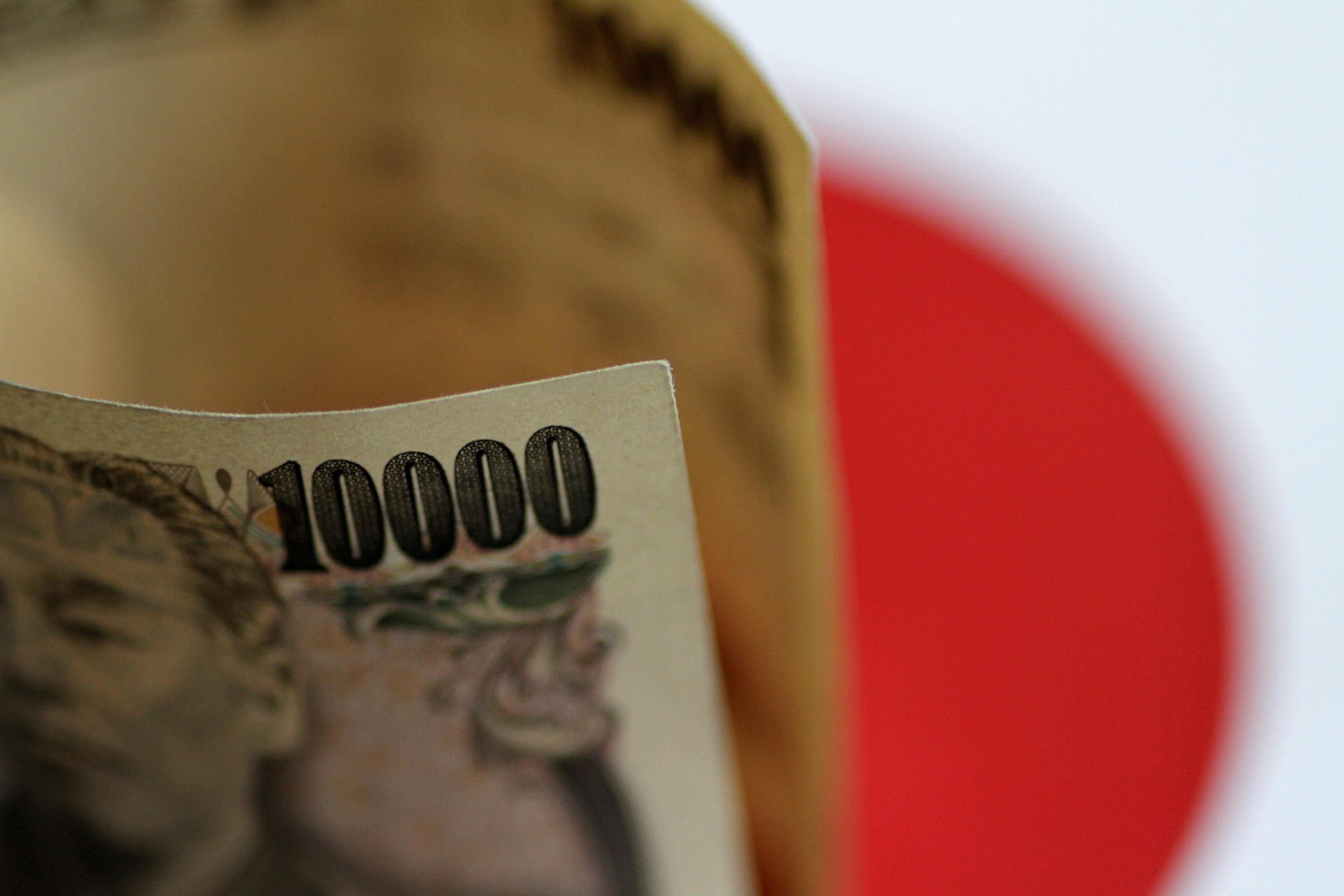 The yen’s large gains this week, exacerbated by a flash crash on Thursday in holiday-thinned markets, were a stark example of investors’ demand for safety after stocks plunged and fears of a slowdown in China grew.

On Friday, market sentiment improved when China confirmed that trade talks with the United States would be held in Beijing on Jan. 7-8. Trade tensions between the world’s two largest economies rattled financial markets for most of 2018.

China’s central bank slashed the amount of cash that banks must hold as reserves for the fifth time in the past year and the latest effort to free up new lending and ward off a sharp economic slowdown.

The dollar/yen exchange rate plunged in what many traders described as a flash crash on Thursday, reaching an intra-day low of 104.10.

“The flash crash exaggerated the fall but that trend of yen strength had already started,” said Lee Hardman, an analyst at MUFG, citing investor concerns about global growth and the tendency to buy the yen during bouts of economic uncertainty.

Commerzbank analyst Ulrich Leuchtmann said moves like the rapid shift into buying yen have “the tendency of overshooting”, accounting for Friday’s pull back.

Currencies such as the Australian dollar AUD= recovered after being hit hard in Thursday’s scramble for safety. The Aussie gained 0.6 percent to $0.7044, off Thursday’s near-decade lows near $0.67.

Elsewhere, the euro EUR= held above $1.14, trading up 0.2 percent at $1.1414 despite a survey showing that euro zone business activity fell to a four-year low in late 2018 and official data showing that inflation in December had slowed by more than expected.

The dollar index, which measures the U.S. currency against a basket of rivals, was 0.2 percent lower at 96.152 .DXY.

Spooked by a weaker-than-expected survey of U.S. factory activity, investors have rushed to the safety of bonds while cutting their expectations for more Fed rate hikes. Futures markets are now fully pricing in a rate cut in the first half of next year.

A U.S. payrolls report later on Friday will also provide an indication of the health of the U.S. labor market.

With some calm settling into markets, most emerging-market currencies rebounded. The South African rand ZAR= and the Turkish lira TRY= were up more than 1 percent.

The Canadian dollar rose 0.3 percent to C$1.3451 CAD=, its third consecutive day of gains after touching an almost 20-month low earlier in the week.