NEW YORK (Reuters) – It may not be time to write an obituary for what is usually called a “balanced” investment portfolio. 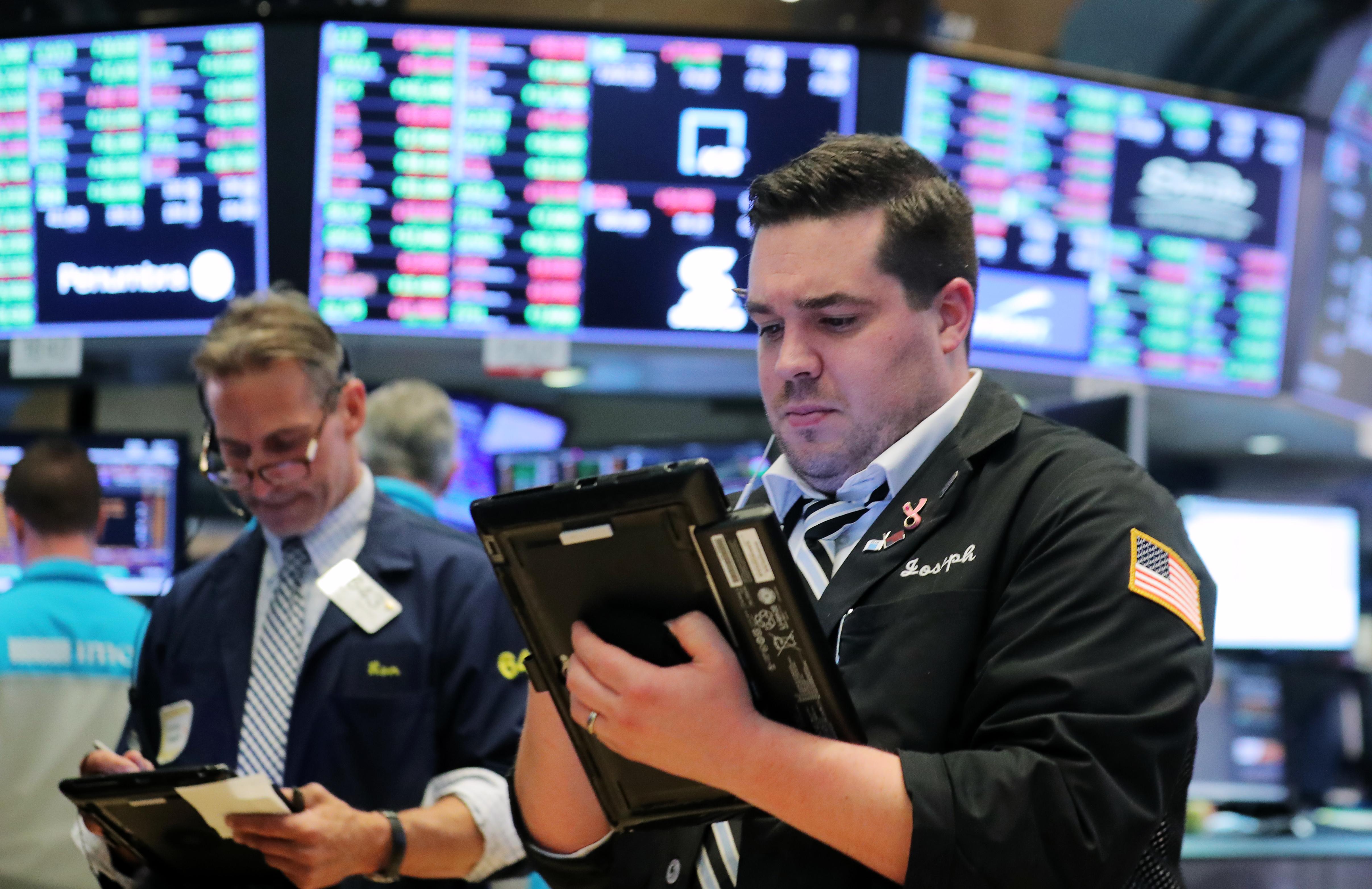 But October has been unusually cruel to people invested in both U.S. stocks and bonds on the assumption that one will rise while the other falls.

The month marked only the 12th time since the March 2009 dawn of the U.S. bull market that stocks and bonds fell in tandem.

That is a nasty statistic for investors, including retirees, who hoped their investments would hold their value while they live on the dividends stocks pay and the coupons bonds offer.

Bonds did badly because of the jump in yields as benchmark U.S. 10-year Treasury note yields hit a 7-1/2-year high. Stocks fell because of rising yields and U.S.-China trade tensions.

“Typically during a stock market downturn we expect investors to exit stocks and park their money in bonds,” said Magdalena Johndrow, financial advisor at Johndrow Wealth Management LLC. “That didn’t happen in October.”

Mutual fund and exchange-traded fund investors responded to the market slide by retreating, pulling out more than $14 billion of both stocks and bonds, according to Refinitiv’s Lipper research service.

The rest of the year will continue to test investors, with a congressional election next month, further talks on U.S.-China trade issues and little clarity about whether the U.S. Federal Reserve will pull back on efforts to tighten monetary policy.

Johndrow said investors are waiting to see if market volatility is pointing to a recession or not, and that along with rising U.S. interest rates is keeping them from putting more money into bonds.

The simultaneous slide has also hurt institutional investors and hedge funds that hold both stocks and debt and look to balance their risk, such as “risk parity” funds.