WASHINGTON, (Reuters) – U.S. retail sales rose for a third straight month in December, with households buying a range of goods even as they cut back on purchases of motor vehicles, which could strengthen the view that the economy maintained a moderate growth pace at the end of 2019. 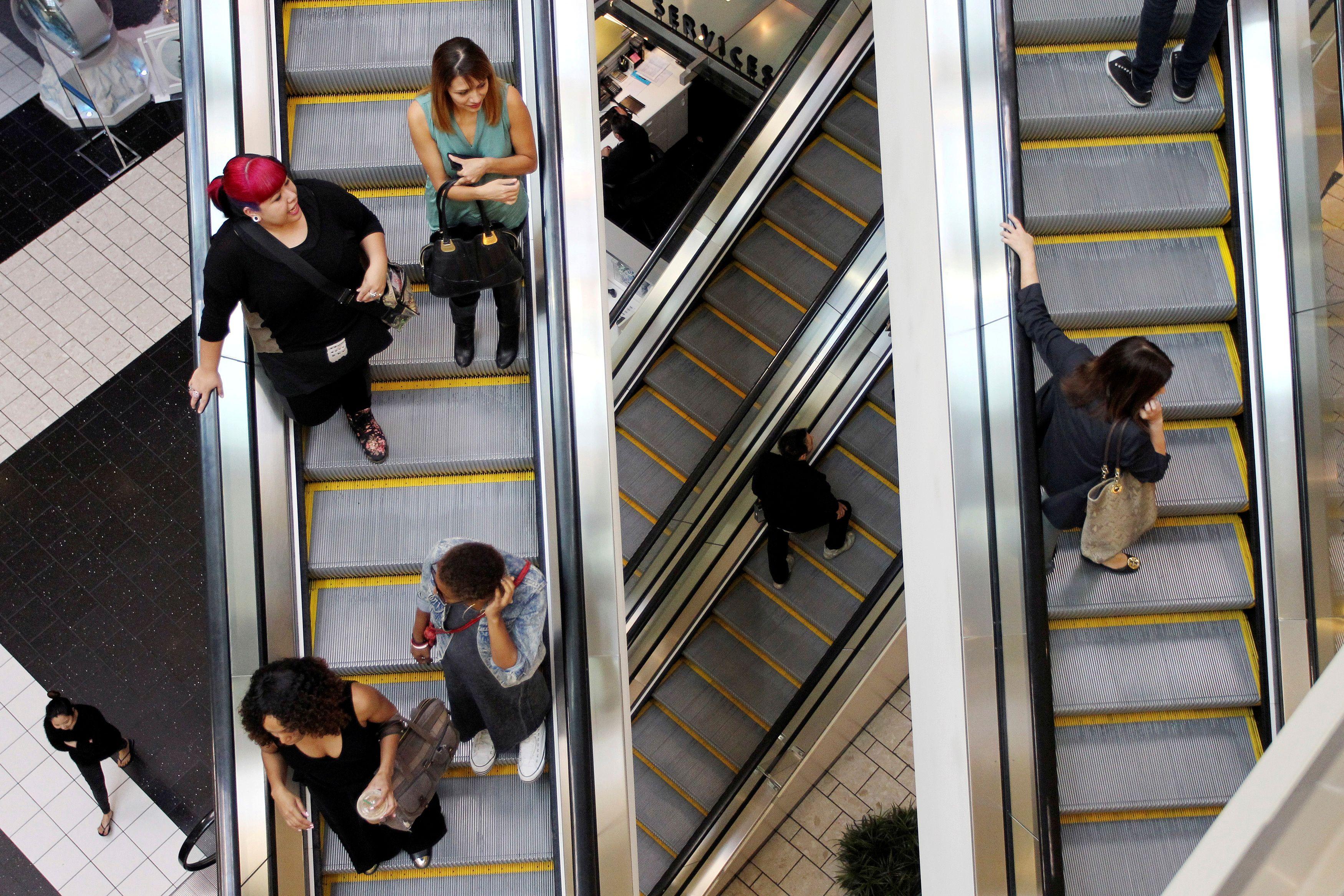 The so-called core retail sales correspond most closely with the consumer spending component of gross domestic product. They were previously reported to have edged up 0.1% in November.

Sales rose in December despite retailers such as Target Corp (TGT.N), Kohl’s (KSS.N), J.C. Penney (JCP.N) and Macy’s (M.N) reporting a decline in sales for the holiday period as foot traffic in malls dropped.

Though a report last week showed a slowdown in job growth in December and the increase in the annual wage gain retreating to below 3.0%, consumers will continue to shoulder the longest economic expansion on record, now in its 11th year, thanks to higher savings, rising house prices and a bullish stock market.

Consumer spending, which accounts for more than two-thirds of U.S. economic activity, grew at a 3.2% annualized rate in the third quarter. Growth in consumer spending is expected to have slowed to around or below a 2.5% rate in the fourth quarter. The economy expanded at a 2.1% pace in the July-September period.

Growth estimates for the fourth quarter are as high as a 2.5% rate, in part because of a drop in imports, which compressed the trade deficit.

In December, auto sales fell 1.3%, the biggest drop since last January, after increasing 1.5% in November. Higher gasoline prices lifted receipts at service stations, which jumped 2.8%. Online and mail-order retail sales rose 0.2% after being unchanged in November.