U.S. arms exports up 13 percent over 2017 as Trump champions deals 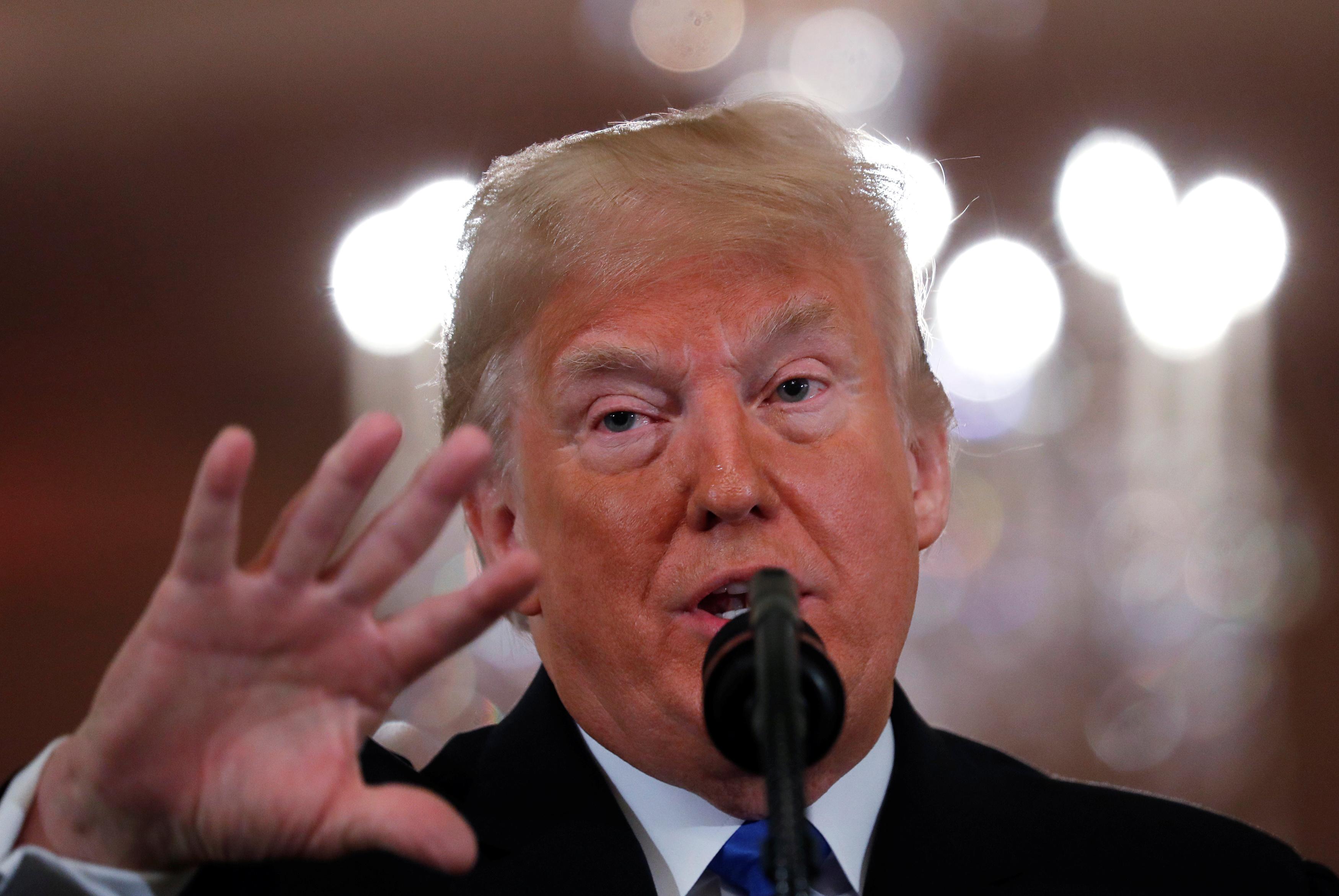 President Donald Trump wants to make the United States, already dominant in the global weapons trade, an even bigger arms merchant to the world, U.S. officials have said, despite concerns among human rights and arms control advocates.

The increase came in part because the Trump administration rolled out a new “Buy American” plan in April that relaxed restrictions on sales while encouraging U.S. officials to take a bigger role in increasing business overseas for the U.S. weapons industry.

There are two major ways foreign governments purchase arms from U.S. companies: direct commercial sales, negotiated between a government and a company; and foreign military sales, in which a foreign government works with the Pentagon on a potential deal. Both require approval by the U.S. government.

Commercial sales of U.S. military equipment to foreign governments rose 6.6 percent from $128.1 billion to $136.6 billion in the fiscal year, the State Department said.

Combined, the total is a 13 percent year-on-year increase in weapons exports.