TOKYO (Reuters) – SoftBank Group Corp (9984.T) has won approval to conduct a 2.4 trillion yen ($21.04 billion) initial public offering (IPO) of its Japanese telecoms business, in a deal that will seal the group’s transformation into a top global technology investor. 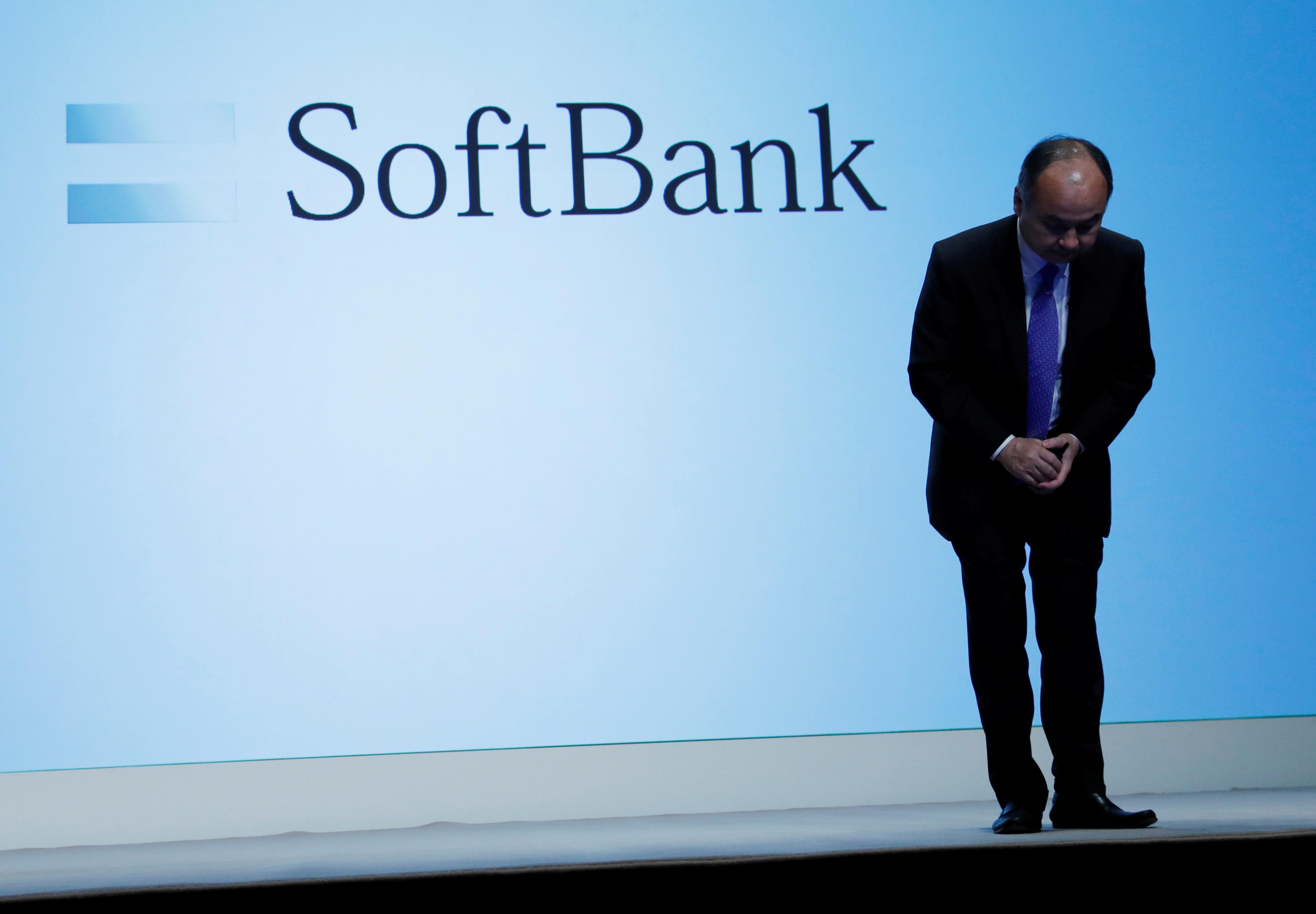 The following are details of the planned IPO.

WHY IS SOFTBANK DOING THIS?

SoftBank Group has shifted its focus from being mainly a Japanese telecoms operator to a major investor in global technology startups.

By listing the domestic carrier business, SoftBank is seeking to concentrate on its global investments and give investors a choice to decide between a stable mobile business and a more risky investment business.

The parent group’s founder and chief executive, Masayoshi Son, has said the IPO proceeds will also enable SoftBank to pay down debt and provide a supply of cash for further investment.

“By spinning off the mobile unit, we have a company with relatively stable cash flow on one hand and a big private equity fund on the other,” said a top executive at one of SoftBank’s major creditor banks.

HOW BIG, AND WHY SO BIG?

The total size of offering could rise by 240.6 billion yen if an overallotment is exercised, taking the total fundraising closer to the $25 billion that Alibaba Group Holding Ltd (BABA.N) raised in 2014 in the world’s biggest-ever IPO.

But some analysts fear its growth will be limited due to government support for more competition and lower prices, while e-commerce firm Rakuten Inc (4755.T) aims to enter the market in October.

“Without growth in the top line, and expectations of price competition ahead, one cannot be optimistic.”

Based on a tentative offering price of 1,500 yen per share, SoftBank Corp’s market value will be about 7.2 trillion yen, making it the eighth-largest listed firm in Japan, immediately above Uniqlo clothing chain operator Fast Retailing Co Ltd (9983.T).

WHO WILL BUY THE SHARES?

SoftBank plans to offer 89 percent of the shares on sale to domestic investors, nearly all of which will be targeted at retail investors, people familiar with the matter have told Reuters.

SoftBank is wooing individual investors with a pledge to return 85 percent of its income to shareholders. That is well above Docomo’s around 57 percent payout ratio expected in the current fiscal year and KDDI’s 39 percent.

The triple IPOs by Japan Post Holdings Co Ltd (6178.T) and its two financial units in 2015, which raised combined 1.4 trillion yen, helped attract record numbers of retail investors to stocks, data by the Tokyo Stock Exchange and other bourses showed.

WHO ARE THE UNDERWRITERS?