Saudi Arabia to cut oil exports by 500,000 bpd in December

The move could send prices upwards as Russia and the US continue to break records in oil production. 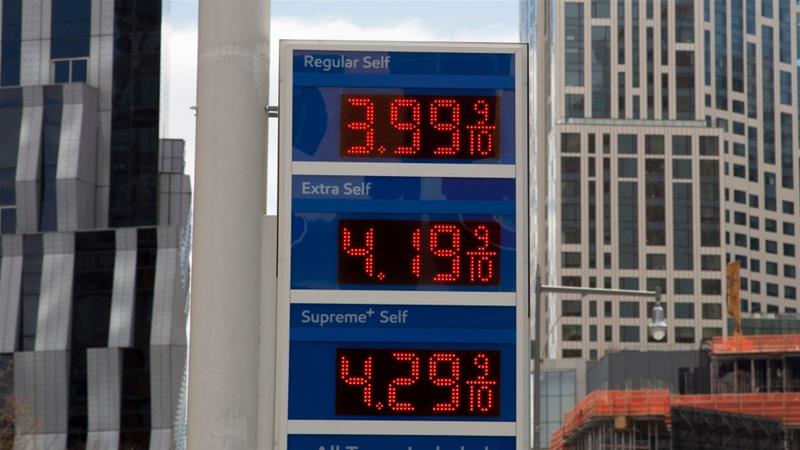 Saudi Arabia has said it will trim oil exports by 500,000 barrels per day (bpd) in December, as major producers met to consider cuts to shore up declining prices.

The announcement was made by Khalid al-Falih, the kingdom’s energy comments, in comments he gave to reporters at the meeting in Abu Dhabi, UAE.

Saudi Arabia, the world’s top oil exporter, has been pumping 10.7 million bpd since October, according to Falih.

While Riyadh has decided to lower production, the rest of the attendees did not come to a consensus on the matter, according to Falih.

The Organization of the Petroleum Exporting Countries (OPEC), which is led by Saudi Arabia, agreed in June with a bloc of 10 petroleum-producing nations led by Russia, to increase global supply by one million bpd.

Since then, OPEC production has risen 820,000 bpd since May, according to the latest S&P Global Platts OPEC survey.

The US also hit a record-high of 11.6 million bpd in November, CNBC reported.

The glut in production came as investors expected losses from Iranian oil production, which has come under sanctions re-instated by the US administration of President Donald Trump.

Venezuela, another of the world’s top oil producers and OPEC member, is mired in economic and political turmoil that has strained its production.

The South American country’s oil production fell almost 13 percent in 2017, according to figures released by OPEC in January.