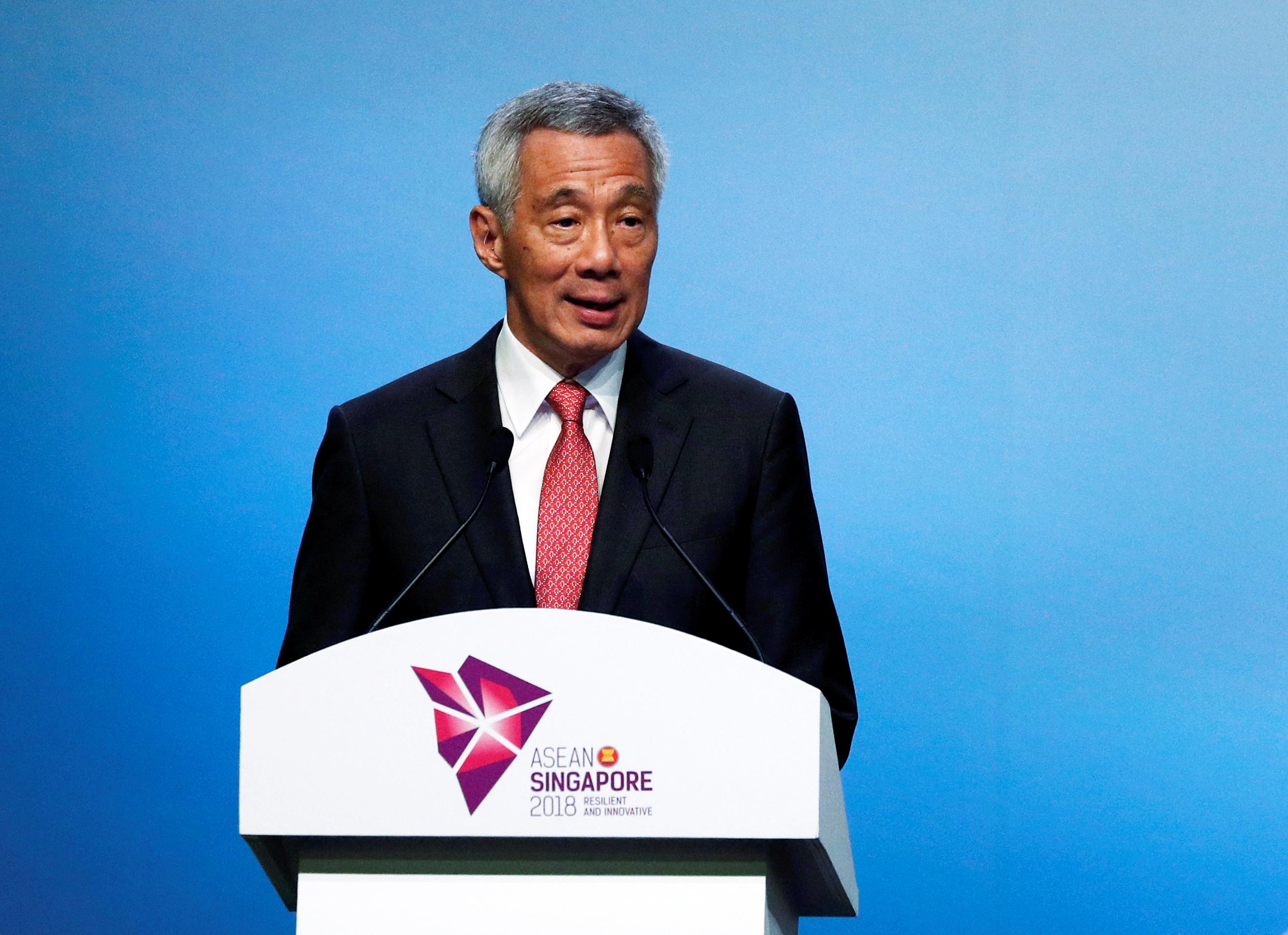 SINGAPORE (Reuters) – Further prolonging negotiations for a major free trade deal in the Asia-Pacific will put it at risk of losing credibility, Singapore’s Prime Minister Lee Hsien Loong said on Wednesday, as the leaders of the countries involved met to complete the pact.

The countries had earlier hoped to conclude talks for the China-backed deal by the end of this year.

“Market access negotiations have advanced substantially, bringing us closer to finalization next year. We are now at the final stage of negotiations,” Lee told a meeting of the leaders of the 16 countries involved in the talks.

He added: “Further prolonging negotiations puts the RCEP at risk of losing credibility and support from our stakeholders and will mean missing a major opportunity to bring in tangible benefits to our businesses and citizens”.

Negotiations for RCEP began in 2012, which envisions the creation of a free trade zone that will encompass 45 percent of world population and more than a third of the world’s GDP, but does not involve the United States.

RCEP talks were given new impetus after President Donald Trump pulled the United States out of the competing Trans Pacific Partnership (TPP) trade deal in one of the first acts of his administration.

The draft of a statement to be issued by RCEP nations later in the week, which was reviewed by Reuters, said the group would instruct “ministers and negotiators to work toward the full conclusion of the RCEP negotiations in 2019.”