SINGAPORE (Reuters) – Oil prices rose by more than 1 percent on Monday, lifted by optimism that talks could soon resolve the trade war between the United States and China, while supply cuts by major producers also supported the market. 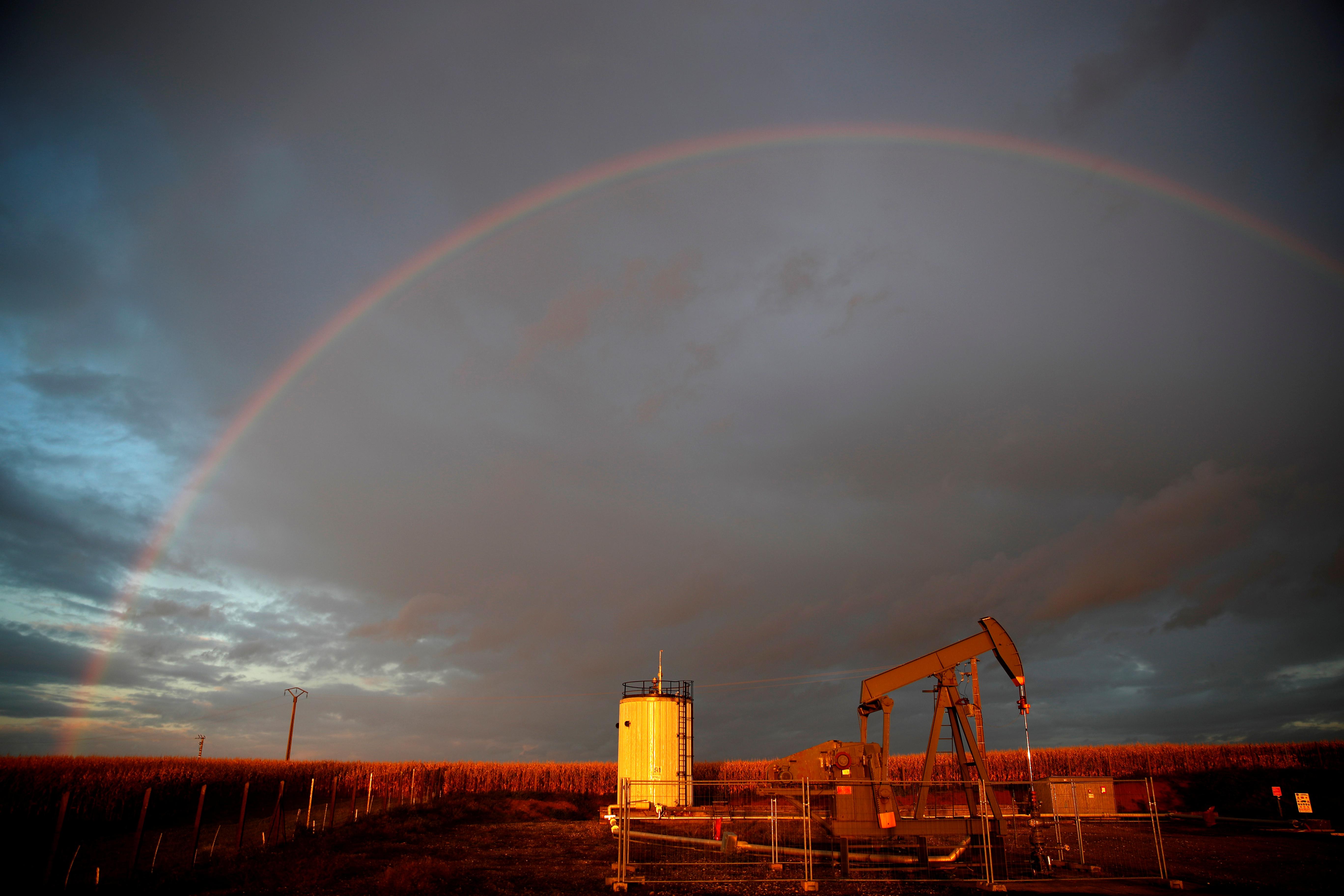 Financial markets were riding a relief rally on Monday on expectations that face-to-face trade negotiations between delegates from Washington and Beijing, due to start on Monday, would lead to an easing in tensions between the two biggest economies in the world.

The United States and Beijing have been locked in an escalating trade spat since early 2018, raising import tariffs on each other’s goods. The dispute has weighed on economic growth.

Goldman Sachs said in a note on Monday it had downgraded its average Brent crude oil forecast for 2019 from $70 per barrel to $62.50 a barrel because of “the strongest macro headwinds since 2015.”

J.P. Morgan, another U.S. bank, said in a note late last week that “the 3 percent global growth pace we have been anticipating for the next two quarters looks increasingly challenging.

Despite the likelihood of a slowdown, crude future prices were being supported by supply cuts started late last year by a group of producers around the Middle East-dominated Organization of the Petroleum Exporting Countries (OPEC) as well as non-OPEC Russia.

U.S. crude oil production C-OUT-T-EIA stayed at a record 11.7 million bpd in the last week of 2018, according to weekly data by the Energy Information Administration (EIA) released on Friday.

That makes the United States the world’s biggest oil producer ahead of Russia and Saudi Arabia.