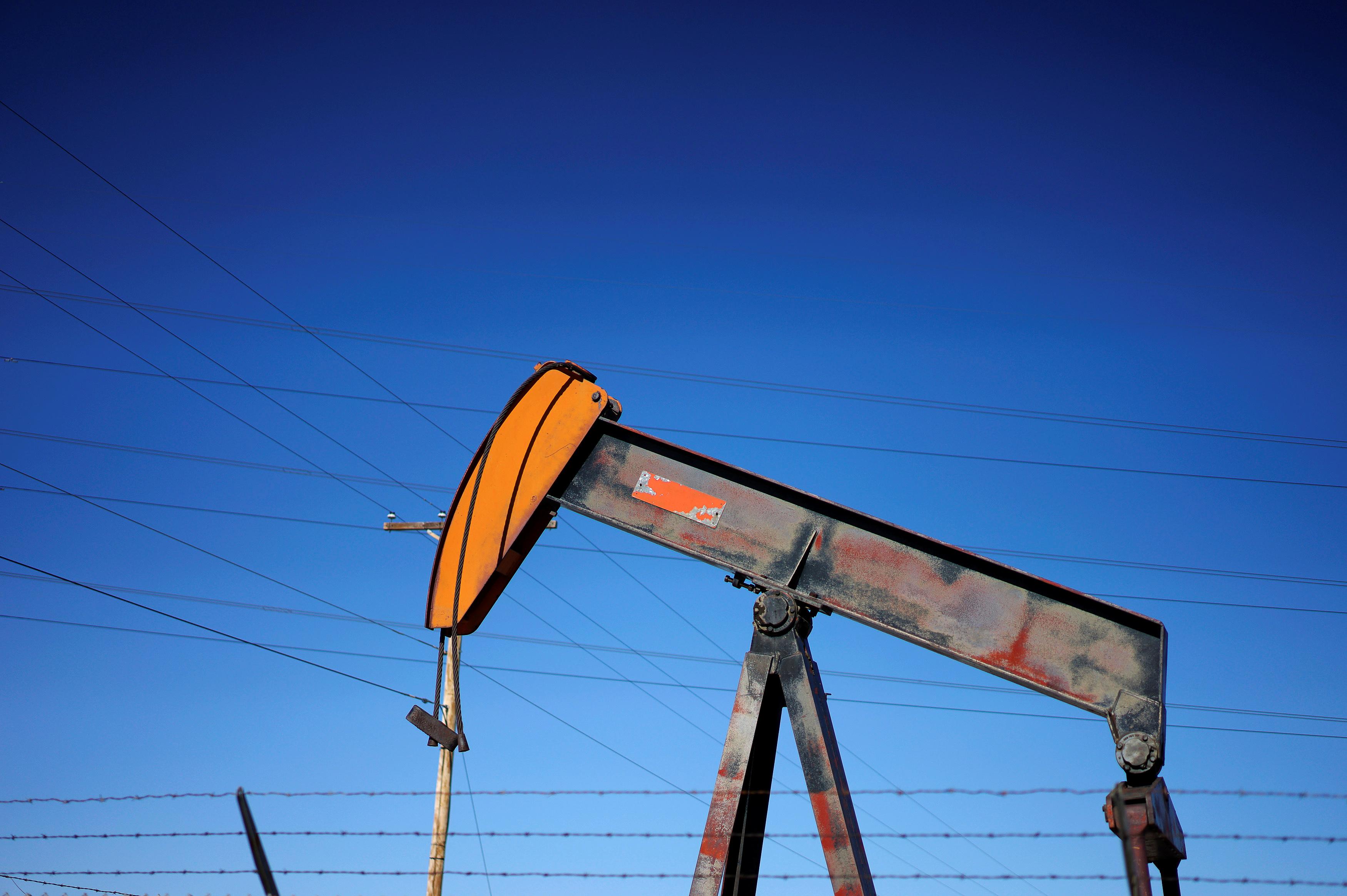 Oil has gained nearly 12 percent since last Monday in its biggest week-on-week rally in two years.

“Momentum is coming back into the market from very depressed price levels,” Petromatrix strategist Olivier Jakob said. “We’ve had five consecutive days of price gains already, so what you have today is a continuation of that.”

The oil prices are drawing support from an agreed supply cut by the Organization of the Petroleum Exporting Countries, well as some non-member countries such as Russia and Oman.

The aim of the production cut is to rein in a surge in global supply, driven mostly by the United States, where production grew by nearly a fifth to over 11 million bpd in 2018.

“If compliance by OPEC and the allied non-OPEC countries is similarly high as in the agreement two years ago, the oil market is likely to be rebalanced during the first half year,” Commerzbank said in a note.

Record high crude oil production C-OUT-T-EIA has also pushed up U.S. inventories, which rose by nearly 17 percent in 2018 to their highest in well over a year, according to weekly data by the Energy Information Administration (EIA) on Friday.

More upbeat equity markets also offered support on the back of expectations that trade talks set for this week between the United States and China will ease a trade dispute.

The row has added to concerns about an economic downturn, which would hurt demand for oil.

Goldman Sachs said in a note it had downgraded its average Brent crude oil forecast for 2019 to $62.50 a barrel from $70 due to “the strongest macro headwinds since 2015”.