Man wields surfboard to fight off shark in Australia

Spate of attacks has left authorities struggling to explain an apparent escalation in danger in the water. 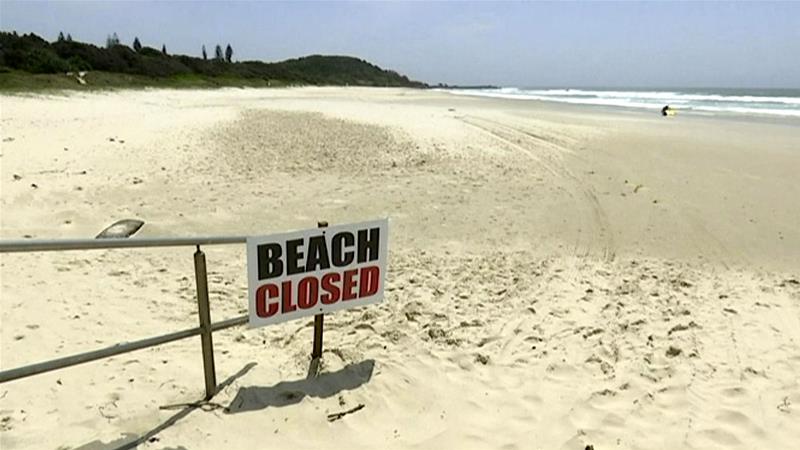 A man used his surfboard to fend off a shark that bit his leg near an Australian beach, two days after a fatal attack on the Great Barrier Reef.

Ballina Mayor David Wright said the surfer described the shark as about 1.5-metres long. He said the man came onshore, wrapped his leg, and went to the hospital for treatment of a 20-centimetre wound.

“It grabbed him on the leg and pulled him off the board. He used the board to belt the shark away,” Wright told Sydney radio station 2GB.

Beaches in the area are expected to be closed for at least 24 hours.

On Monday, a shark killed a man in an island harbour in the Whitsunday Islands where two tourists were mauled in September.

The victim, Dr Daniel Christidis, 33, had been diving into the water from a paddle board while on a yacht cruise in the idyllic Whitsundays. Police Inspector Steve O’Connell said the group included other doctors who worked to save him, but Christidis was injured too severely.

The spate of attacks has left authorities struggling to explain an apparent escalation in danger in the internationally renowned vacation destination. In September, two Australian tourists were mauled on consecutive days, one a 12-year-old girl who lost a leg.

Daniel Gschwind, chief executive of the Queensland Tourism Industry Council, which represents more than 3,000 tourism businesses, said on Tuesday authorities were examining why the unprecedented series of attacks had occurred and whether environmental changes were a factor.

“We need to now have the scientific background and investigation of what is causing this sudden spike of attacks and interactions with sharks. We simply do not know why this is occurring and what is responsible for it,” Gschwind said.

Authorities killed six sharks in the Cid Harbor area in a week following the September attacks to reduce their numbers.

A Japanese surfer died more than three years ago at the same beach in Ballina after a shark bit off both his legs during a spate of attacks in the region. 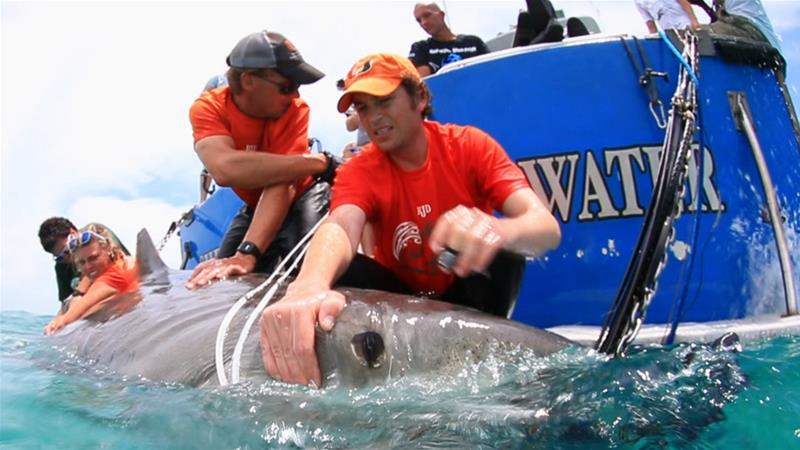