TOKYO (Reuters) – Japan was hit by its biggest economic slump on record in the second quarter as the coronavirus pandemic emptied shopping malls and crushed demand for cars and other exports, bolstering the case for bolder policy action to prevent a deeper recession. 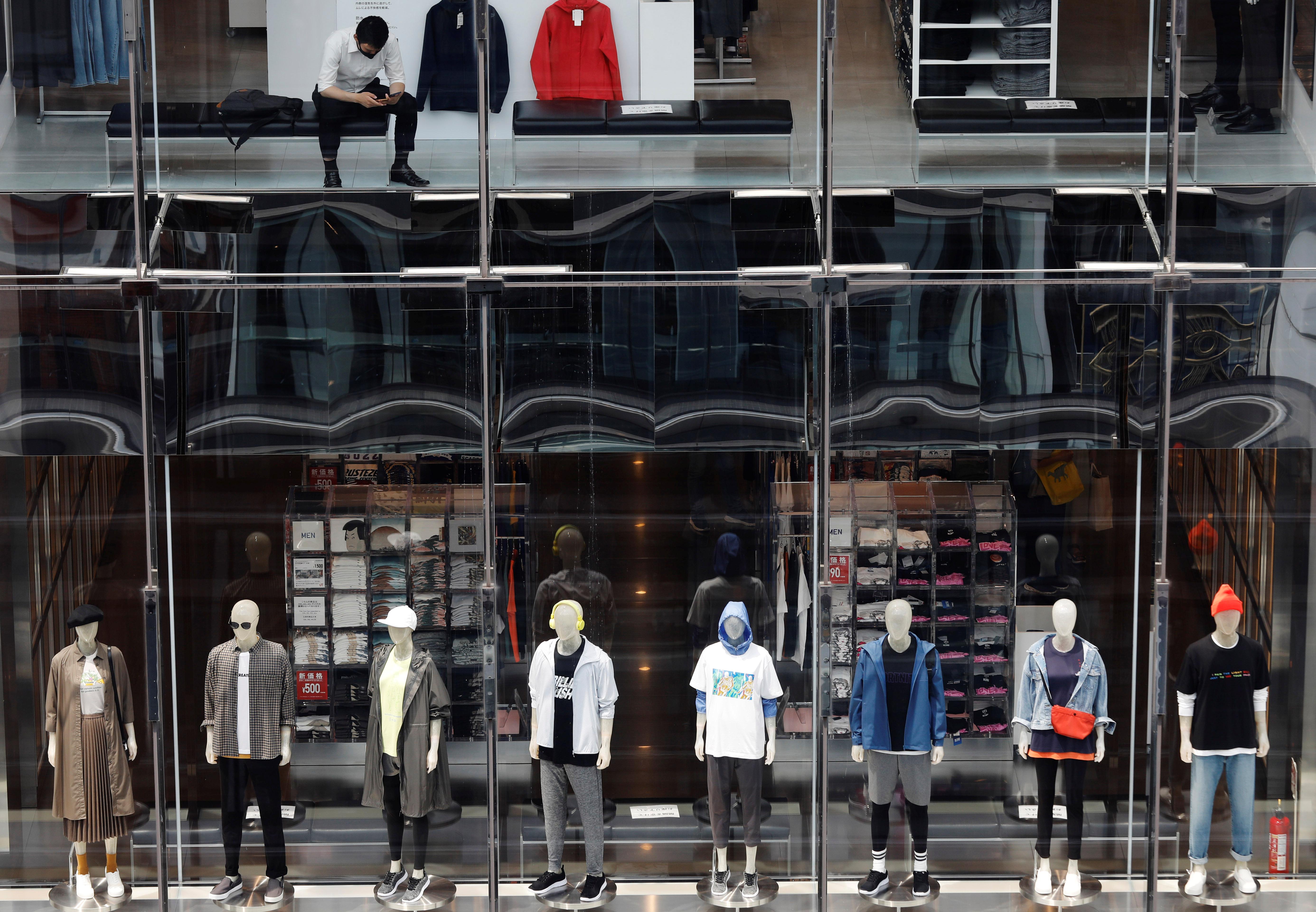 While the economy is emerging from the doldrums after lockdowns were lifted in late May, many analysts expect any rebound in the current quarter to be modest as a renewed rise in infections keep consumers’ purse-strings tight.

“The big decline can be explained by the decrease in consumption and exports,” said Takeshi Minami, chief economist at Norinchukin Research Institute.

“I expect growth to turn positive in the July-September quarter. But globally, the rebound is sluggish everywhere except for China.”

The world’s third-largest economy shrank an annualised 27.8% in April-June, government data showed on Monday, marking the biggest decline since comparable data became available in 1980 and slightly bigger than a median market forecast for a 27.2% drop.

While the contraction was smaller than a 32.9% decrease in the United States, it was much bigger than a 17.8% fall Japan in the first quarter of 2009, when the collapse of Lehman Brothers jolted global financial markets.

The size of Japan’s real GDP shrank to 485 trillion yen, the lowest since April-June 2011, when Japan was still suffering from two decades of deflation and economic stagnation.

Japanese stocks fell on Monday by the most in two weeks and yields on most government bonds fell on the weak GDP data.

(Click here for an interactive graphic of real and nominal GDP since 2011: tmsnrt.rs/2Fwq2JK)

For a graphic on Japan’s economy posted a record drop in second quarter:

Underlying the dismal reading was private consumption, which plunged a record 8.2% as lock-down measures to prevent the spread of the virus kept consumers at home.

Capital expenditure declined 1.5% in the second quarter, less than a median market forecast for a 4.2% fall, as solid software investment made up for weak spending in other sectors.

Economy Minister Yasutoshi Nishimura conceded the GDP readings were “pretty severe,” but pointed to some bright spots such as a recent pickup in consumption.

However, some analysts warn that companies could cut jobs and spending if a resurgence in infections and soft global demand continue to hurt their bottom line.

Renewed U.S.-China tensions may also weigh on the fragile recovery. About 90% of economists surveyed by Reuters expect the conflict to affect Japan’s economy.

“Demand for business investment is expected to fall due to worsening corporate profits and risk of the coronavirus spreading,” said Saisuke Sakai, senior economist at Mizuho Research institute. 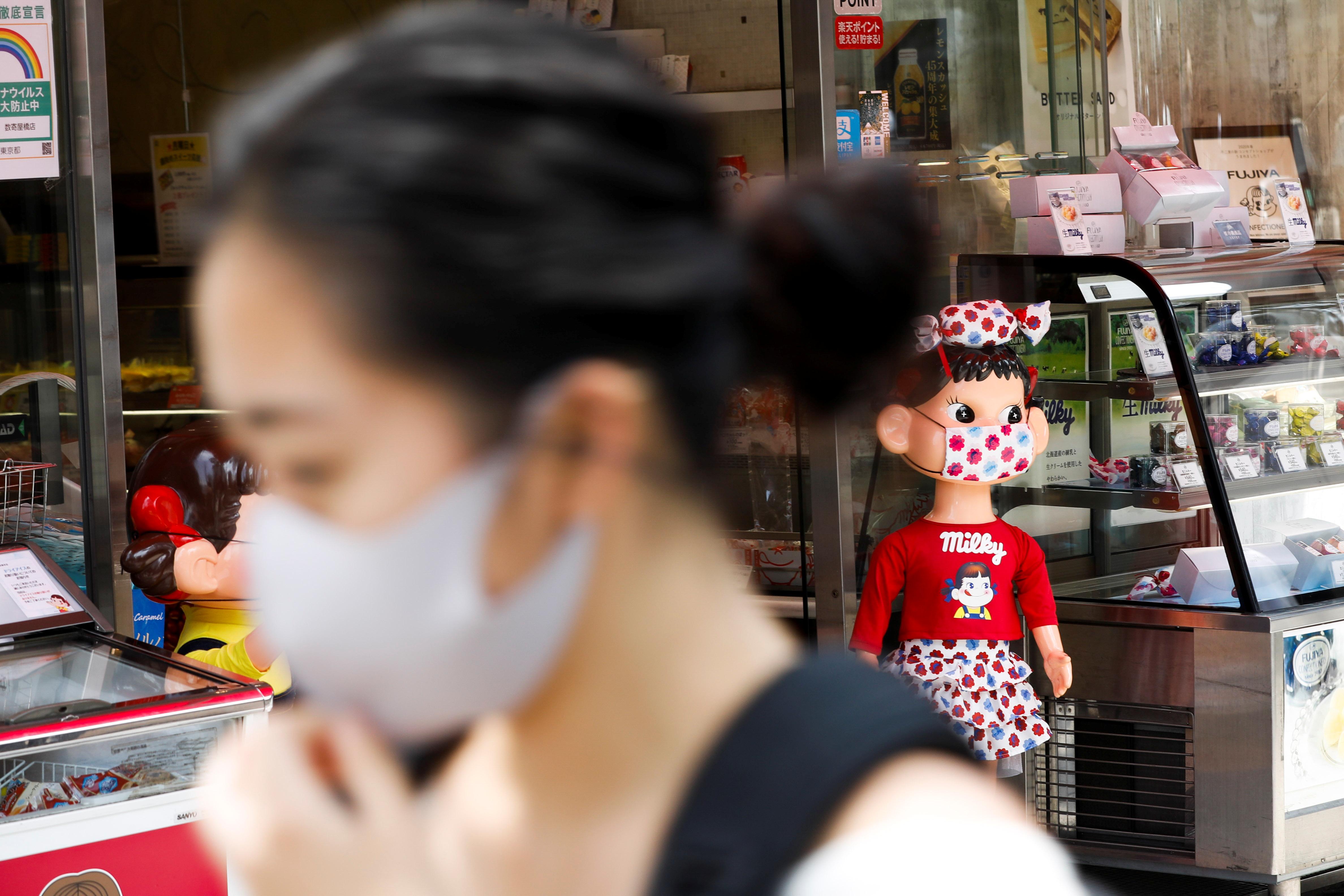 “There is a chance economic activity may stagnate if major nations adopt lockdown measures again, or Japan re-issues a state of emergency,” he said.

Japan has deployed massive fiscal and monetary stimulus to cushion the blow from the pandemic, which hit an economy already reeling from last year’s sales tax hike and the U.S.-China trade war.

While the economy has re-opened after the government lifted state of emergency measures in late May, a recent worrying rise in infections cloud the outlook.