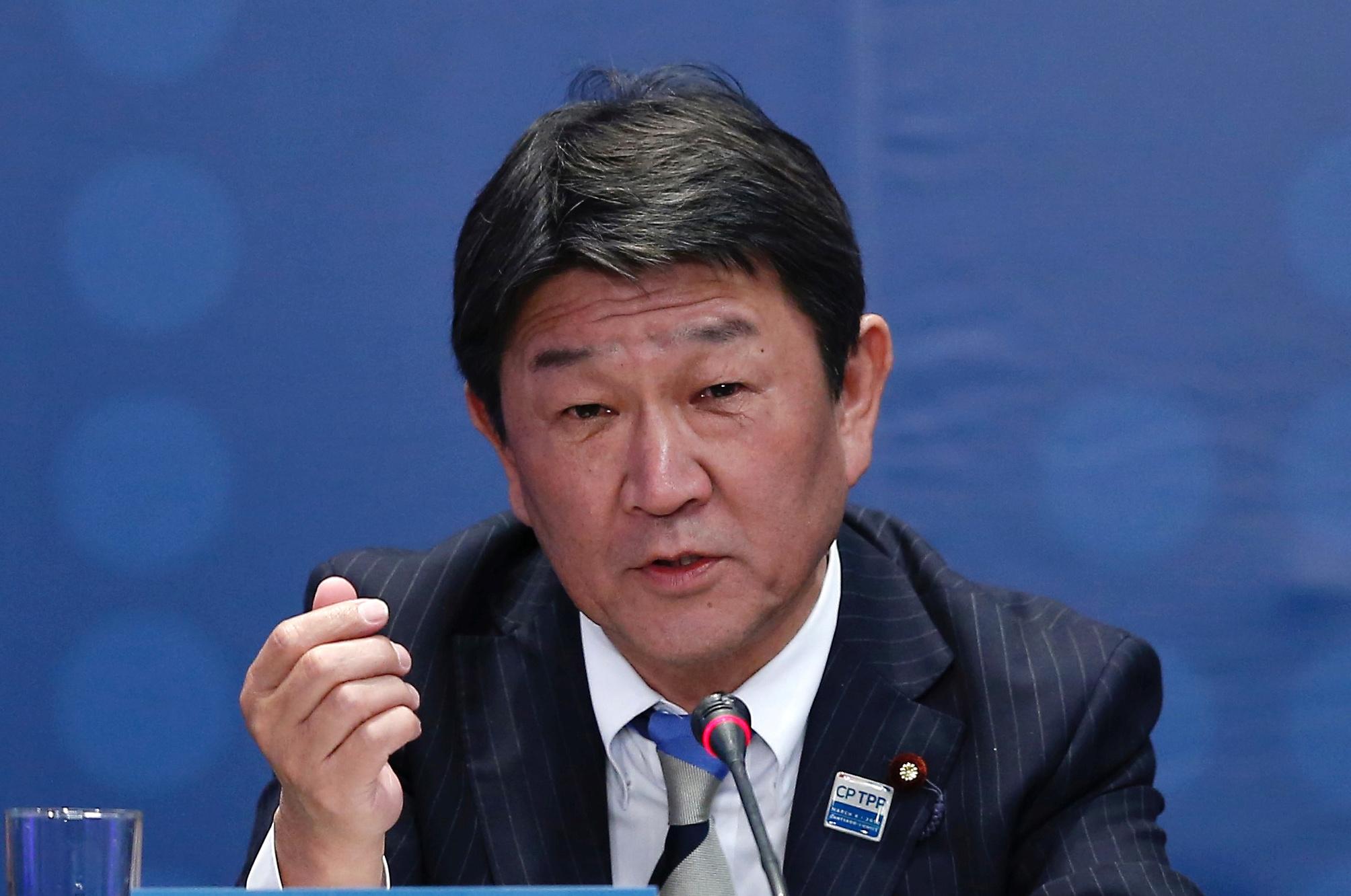 TOKYO (Reuters) – Japanese Economy Minister Toshimitsu Motegi said on Wednesday there was no change to the view that the country’s economy was recovering moderately, despite data released earlier showing a contraction in July-September gross domestic product (GDP).

“Japan’s economy is expected to recover driven mainly by domestic demand,” Motegi said in a statement issued after the data release.

“But we need to be vigilant to the impact of overseas uncertainties, financial market volatility and how trade problems affect the global economy,” he said.