BRUSSELS (Reuters) – Italy re-submitted its draft budget for next year to the European Commission with the same growth and deficit assumptions as a draft rejected last month for breaking European Union rules, but with falling debt, the new draft showed. 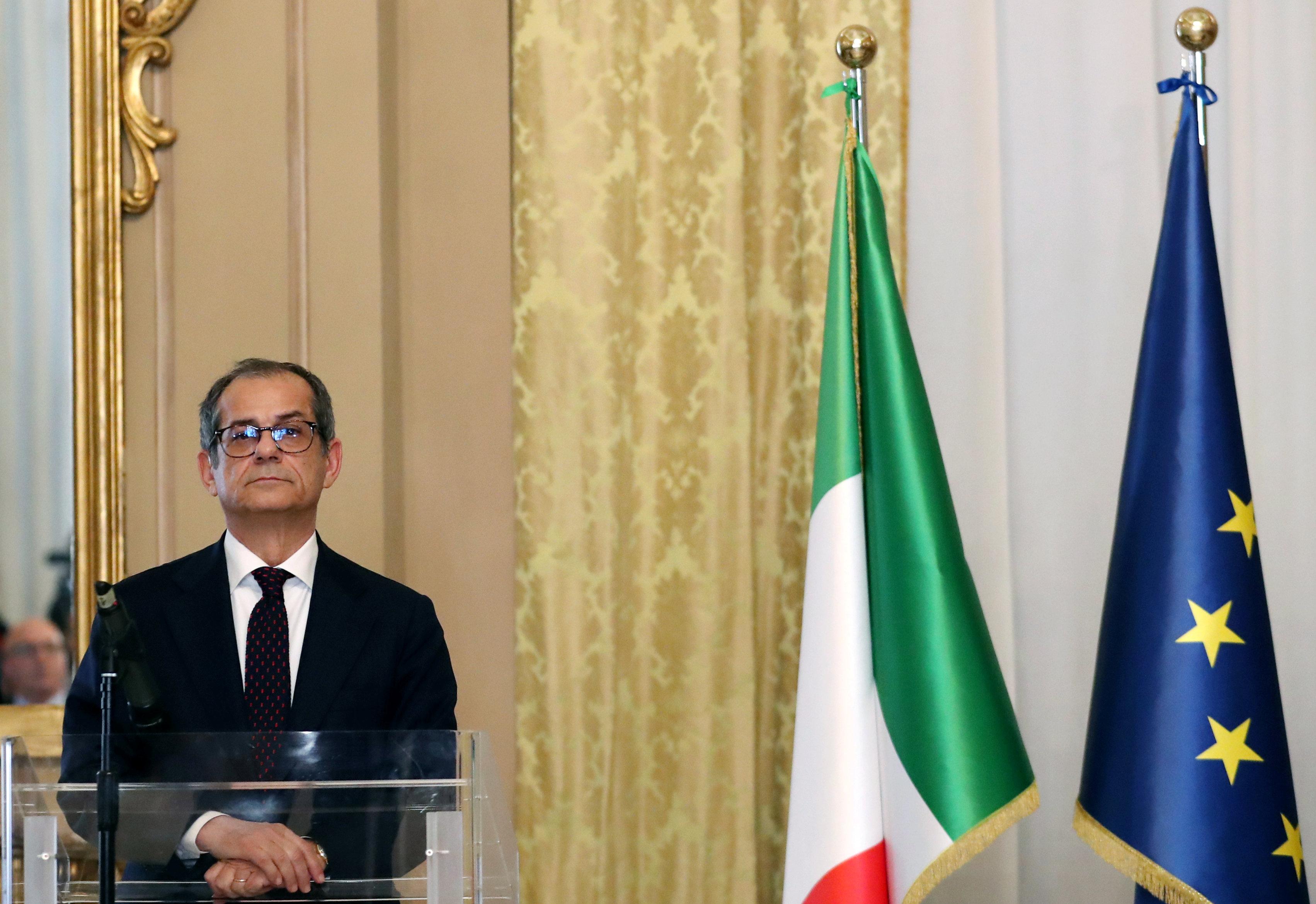 The falling debt forecast, which Italy wants to achieve by using funds equal to 1 percent of GDP from privatization, is to address one of the Commission’s main concerns about the previous draft – that public debt would not fall as required by EU rules.

But the revised budget still plans to raise its structural deficit, which excludes one offs and cyclical swings, by 0.8 percent of GDP next year, rather than cut it by 0.6 percent of GDP as required under EU rules.

This, along with what the Commission sees as unrealistically high assumptions on growth, still puts Rome on a collision course with the Commission, which is to give an opinion on the revised draft on Nov. 21.

“While boosting its privatization plan and committing to mitigate spending overshoots, the Italian government did not change its deficit targets. This will likely lead the European Commission to recommend an infringement procedure,” Morgan Stanley economist Daniele Antonucci said.

EU fiscal rules require highly indebted governments such as Italy to cut their structural deficit and debt every year.

The European Commission, which enforces the rules, had the option of starting disciplinary steps against Rome for not lowering its debt fast enough in the previous draft.

The Commission forecast last week Italy’s debt at 131.1 percent of GDP this year and did not expect much change to that level until 2020.

Italy kept its economic growth assumptions of 1.5 percent in 2019, 1.6 percent in 2020 and 1.4 percent in 2021, even though the Commission expects Italian growth next year at 1.2 percent and the International Monetary Fund is even less upbeat with a forecast of 1.0 percent. Market economists are skeptical too.

The Italian headline deficit target for next year remains 2.4 percent, up from 1.8 percent seen this year, to finance election promises of higher spending and tax cuts.

The Commission however believes that slower-than-forecast growth as well as higher debt servicing costs will boost the gap to 2.9 percent in 2019 and to 3.1 percent in 2020.

“We expect a wider deficit, of about 2.5 percent of GDP for the next three years, along with weaker growth. Government debt is unlikely to come down over 2019-21, in our view,” Antonucci said. “The fiscal boost to growth will probably have some beneficial effects on consumption. But it’s unlikely to be so big as to result in an improvement of the public finances.”