HONG KONG (Reuters) – Hong Kong cut its economic outlook for the year on Friday, saying a recovery from recession depended on how fast it can get a new wave of coronavirus infections under control. 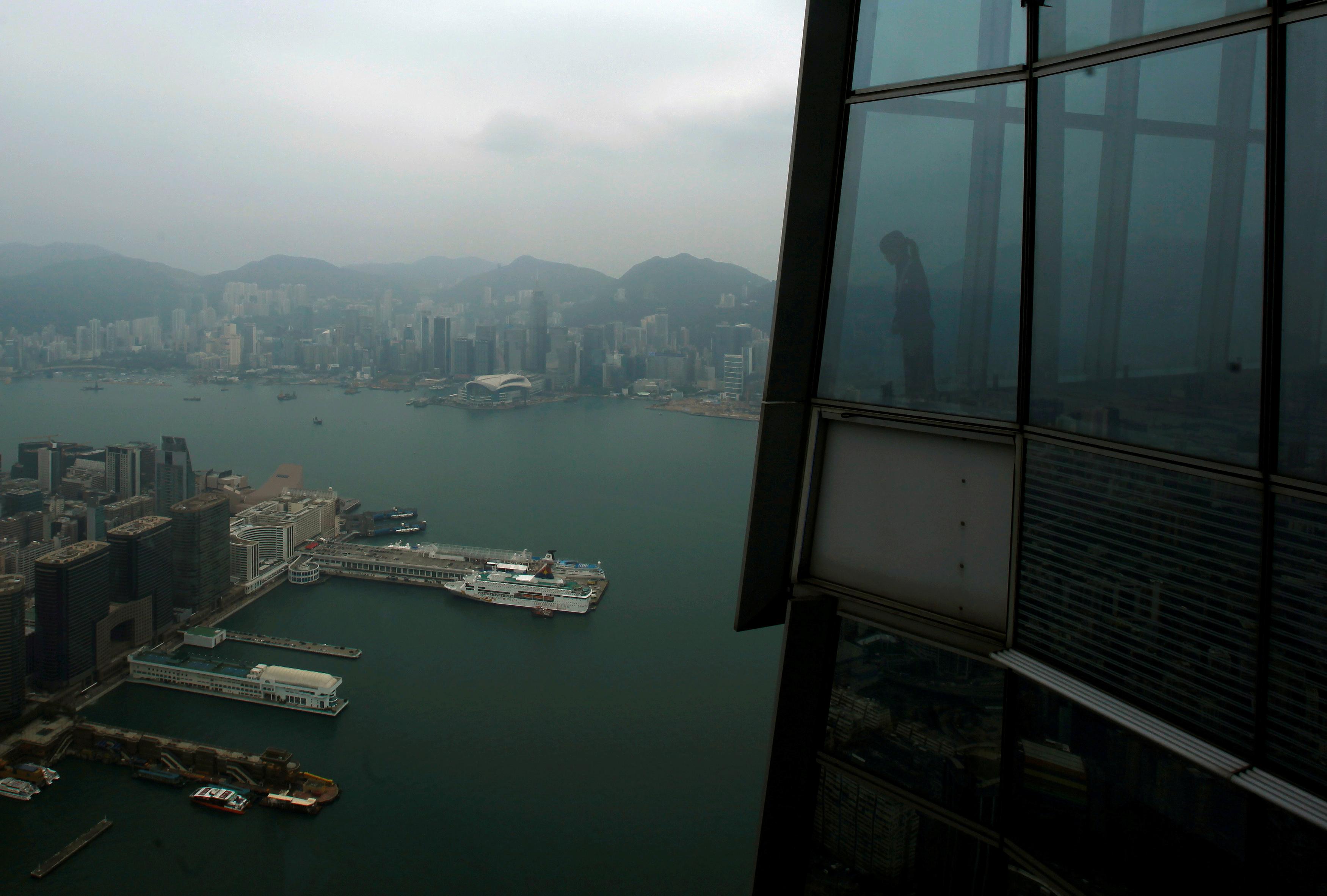 The Chinese territory’s government revised its full year gross domestic product (GDP) forecast to a contraction of 6% to 8% from the earlier estimate of a 4% to 7% contraction.

Its economy shrank 9% in the second quarter, the fourth straight quarter of year-on-year decline for the Asian financial hub. The contraction was in line with advance estimates released by the government and was just a shade better than the 9.1% fall in the preceding quarter.

“The recent surge of COVID-19 infections and the resultant tightening of social distancing measures, and austere labour market conditions will weigh heavily on private consumption in the coming weeks,” Au said, adding any recovery will depend on how fast local infections can be brought under control.

The overall economic situation had stabilised somewhat during the quarter, especially in May and June when the coronavirus was largely under control. But a resurgence in the number of cases recently is likely to produce more damage.

“If the current wave of local infections can be contained within a short time and barring any further sharp deterioration in the external environment, economic performance for 2020 as a whole can hopefully fall within the upper half of the range forecast,” Au added.

On a quarterly basis, the economy contracted a seasonally adjusted 0.1% for the April-June period, after a revised 5.5% drop in the first quarter.

The resurgence of infections is weighing on consumer and tourism-related sectors.

The city’s jobless rate has surged to the highest in more than 15 years. Visitor arrivals dropped by 99.7% in June. Retail sales and restaurant receipts are also expected to shrink further. (bit.ly/30OyFr3)

“With Hong Kong currently experiencing the third wave of the pandemic, we can see no improving signs in the near term…or what kind of recovery can be expected in the intermediate term,” Lifestyle International (1212.HK), the operator of Sogo department stores, said after it reported a first-half net loss.

Hong Kong is also entangled in an escalating rivalry between China and the United States, losing its preferential status under U.S. law after Beijing imposed a national security law on the former British colony on June 30.