(Reuters) – U.S. stock index futures were little changed on Monday, coming off a sharp selloff on Friday, with a rebound in oil prices offering some relief ahead of a retail-heavy earnings week that will show if rising wage costs are also going to hit profits. 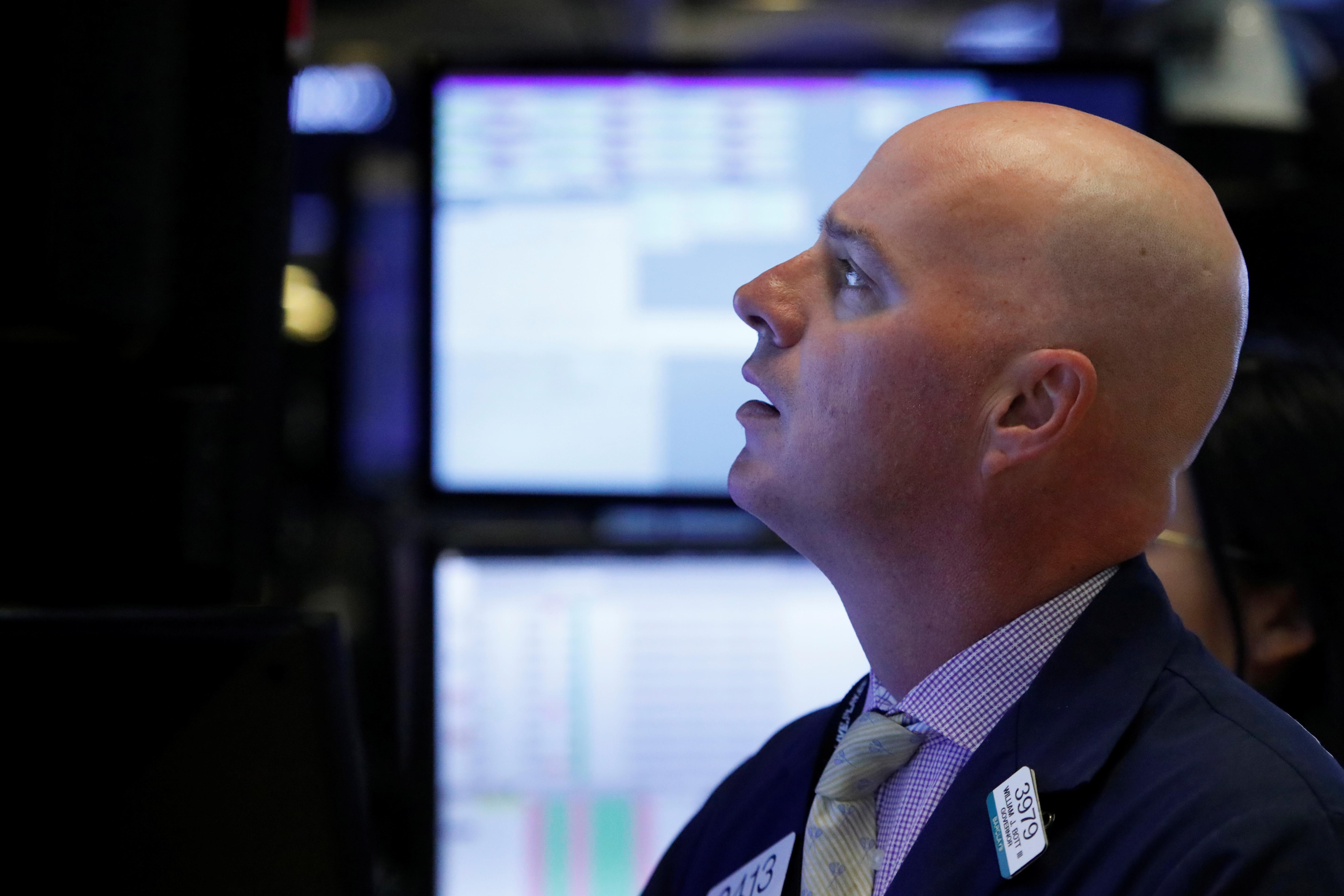 That lifted energy stocks, with shares of companies such as ConocoPhillips (COP.N), Schlumberger NV (SLB.N) and heavyweights Exxon Mobil Corp (XOM.N) and Chevron Corp (CVX.N) among the top gainers on the S&P 500 in premarket trading, though volumes were light.

Reports from a host of major U.S. companies have shown the impact of tariffs and a slowdown in China on corporate profits. This week, reports from major retailers are expected to show how rising wages are eating into margins.

Wage pressures could increasingly be an issue as earnings-per-share growth for S&P 500 companies is expected to slow to about 9 percent next year following 2018’s tax cuts-fueled earnings gains of about 24 percent, according to IBES data from Refinitiv.

Alibaba Group Holding Ltd (BABA.N) was flat after the Chinese e-commerce giant cashed record sales on Sunday during its 24-hour online retail frenzy Singles’ Day, but growth dropped to its slowest ever.