Futures flat ahead of inflation data 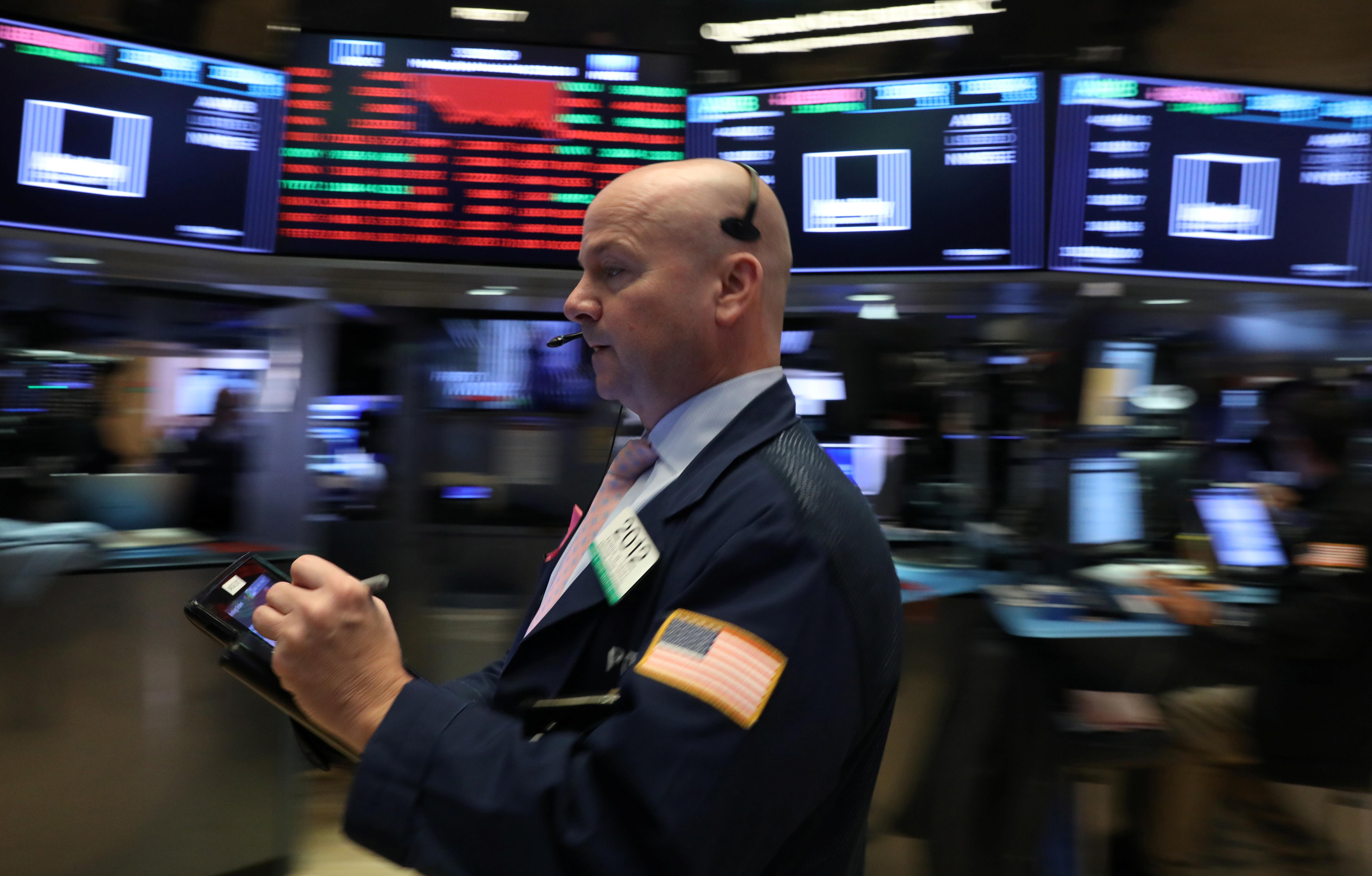 The muted moves in futures follow losses for Asia and Europe after data showed soft retail sales in China and slowing Japanese and German economies in the third quarter.

Shares of energy companies including Exxon Mobil Corp (XOM.N) and Chevron Corp (CVX.N) gained about half a percent in premarket trading as oil attempted a rebound after plunging around 7 percent in the previous session. [O/R]

Volatile oil prices have hit energy companies, with the S&P energy index .SPNY falling 9.4 percent this year, and were among the worst S&P performers in 2018.

A mix of factors from a bitter trade dispute between the United States and China, worries about rising interest rates and slowing corporate profit have stalled gains for U.S. stocks, with the S&P 500 trading 7 percent below its record level.

Trade tensions took a step back on Tuesday after a U.S. adviser Larry Kudlow said Washington welcomed the resumption of talks with China on trade.

The U.S. Labor Department is set to release October consumer prices numbers at 8:30 a.m. ET. The report is likely to show a 0.3 percent rise after an increase of 0.1 percent in September.

Excluding the volatile food and energy components, consumer prices are forecast to have risen 0.2 percent, after edging up 0.1 percent the month before.

A surprise to the upside could add to the case for further interest rate hikes by the Federal Reserve, with a December move almost fully priced in.