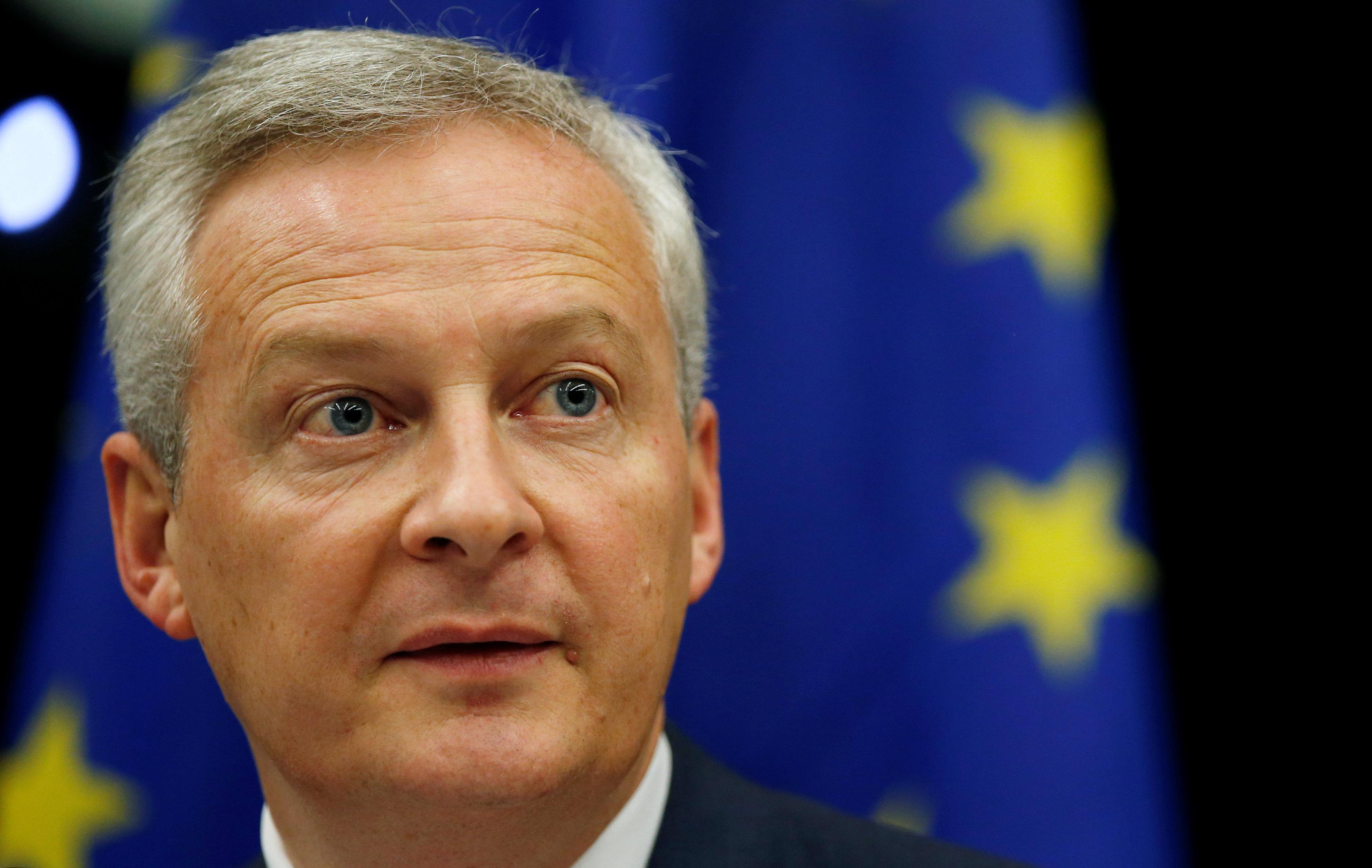 PARIS (Reuters) – France and Germany should be able to resolve their differences over plans for an EU tax on digital giants like Apple (AAPL.O) and Facebook (FB.O) by December, French Finance Minister Bruno Le Maire said on Monday.

Germany has been cooler to the idea, championed by France, of pushing companies with large digital revenues in the European Union to pay more tax at source, while member states such as Ireland and Luxembourg firmly oppose the proposal.

“We are determined to reach a decision together,” Le Maire told BFM TV, in reference to Germany. “We have not found the common point yet that would allow us to have a decision in December.”

“But Germany has also said they will keep going, they will use the following weeks, that they also want a deal with France,” he added.

Le Maire also said he was “persuaded” a deal could be reached by the beginning of next month.