For the Fed, it's ‘Live from DC!’ from here on out

SAN FRANCISCO (Reuters) – On Thursday, the Federal Reserve surprised no one with a decision to leave interest rates unchanged. Aside from a short statement, it had nothing more to say. 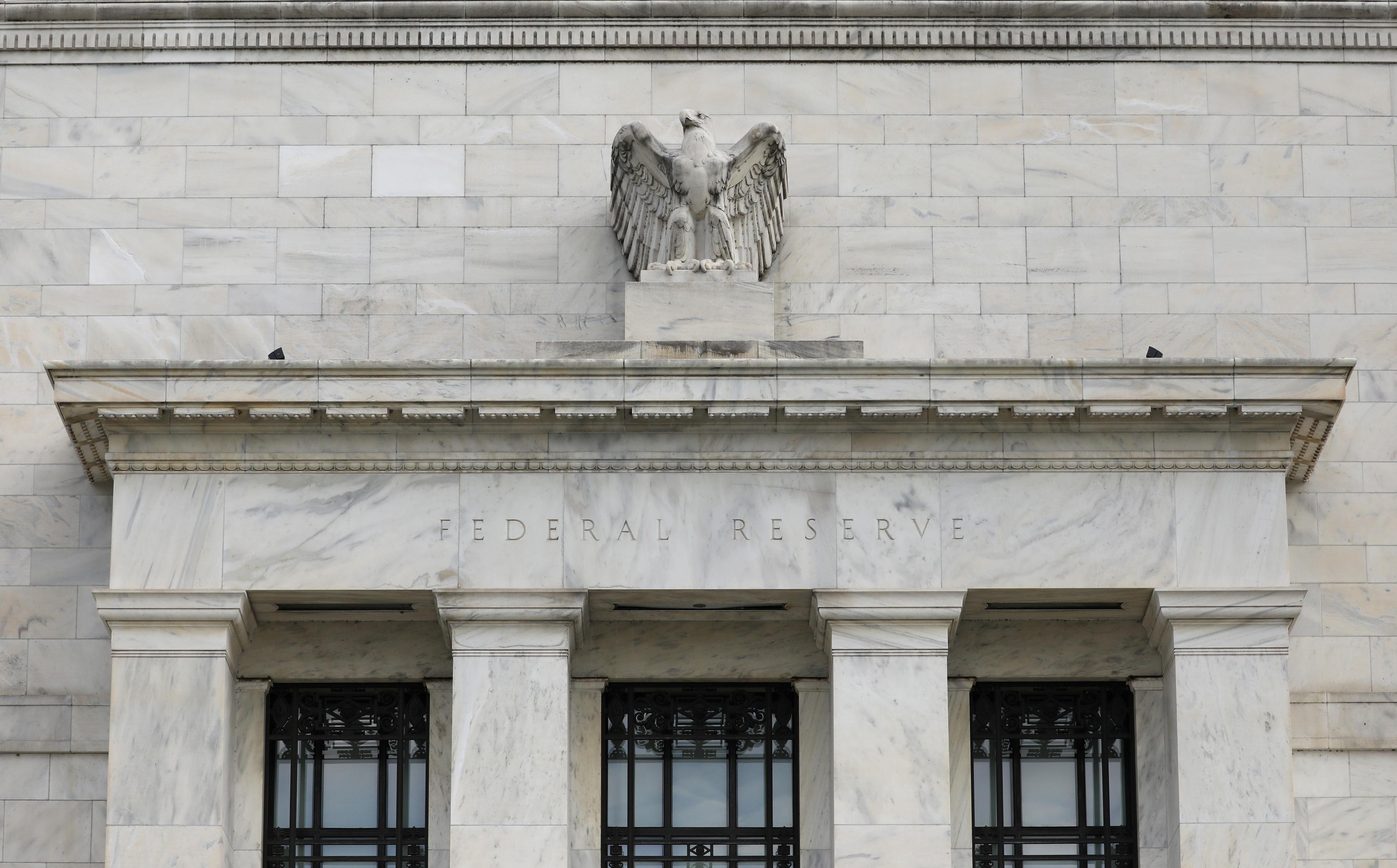 Starting next month, that will change.

In a shift, Fed Chair Jerome Powell plans to hold a press conference after every one of the Fed’s eight policy meetings each year, rather than just once a quarter in conjunction with its forecasts. The move opens the door to more transparency on policymaking decisions, but also, potentially, to less predictability.

In the seven years since then Fed Chairman Ben Bernanke took his first post-meeting round of questions from reporters in April 2011, markets have come to expect policy changes only at meetings followed by a press conference, despite policymakers’ insistence that every meeting is “live.”

Now, every meeting will be live; and just in time, too, as the Fed signals it is nearing the point when interest rates will be close to “neutral,” and may only raise rates a bit farther, or not at all.

On Thursday the Fed gave no indication it will waver from a widely expected rate hike next month, saying in its post-meeting statement that strong job gains and household spending have kept the recovery on track.

In December, traders will focus on fresh Fed forecasts that could signal a change to its growth outlook or to its consensus view that three rate hikes will likely be needed in 2019. Traders currently are pricing in just two rates hikes next year.

“The question for the market is, is the Fed data-dependent or is it maintaining a rigid schedule for rate hikes in 2019?” said Quincy Krosby, chief market strategist for Prudential Financial in Newark, New Jersey. “What would cause the Fed to pause?”

More news conferences by the Fed chair is an extension of years of increasing transparency at the Fed, which decades ago didn’t even issue a statement to describe its rate decision but relied instead on traders inferring it from the central bank’s activities in open markets.

In 1994, the Fed released its first post-meeting statement. It was less than 100 words. Over the years the statement ballooned until it reached a post-crisis zenith of more than 900 words.

(For a graphic showing how the Fed has communicated through the years, please see tmsnrt.rs/2QpUvcR)

Under Fed Chair Janet Yellen, the Fed began trimming its statement dramatically, a trend continued by Powell since he took over this year.