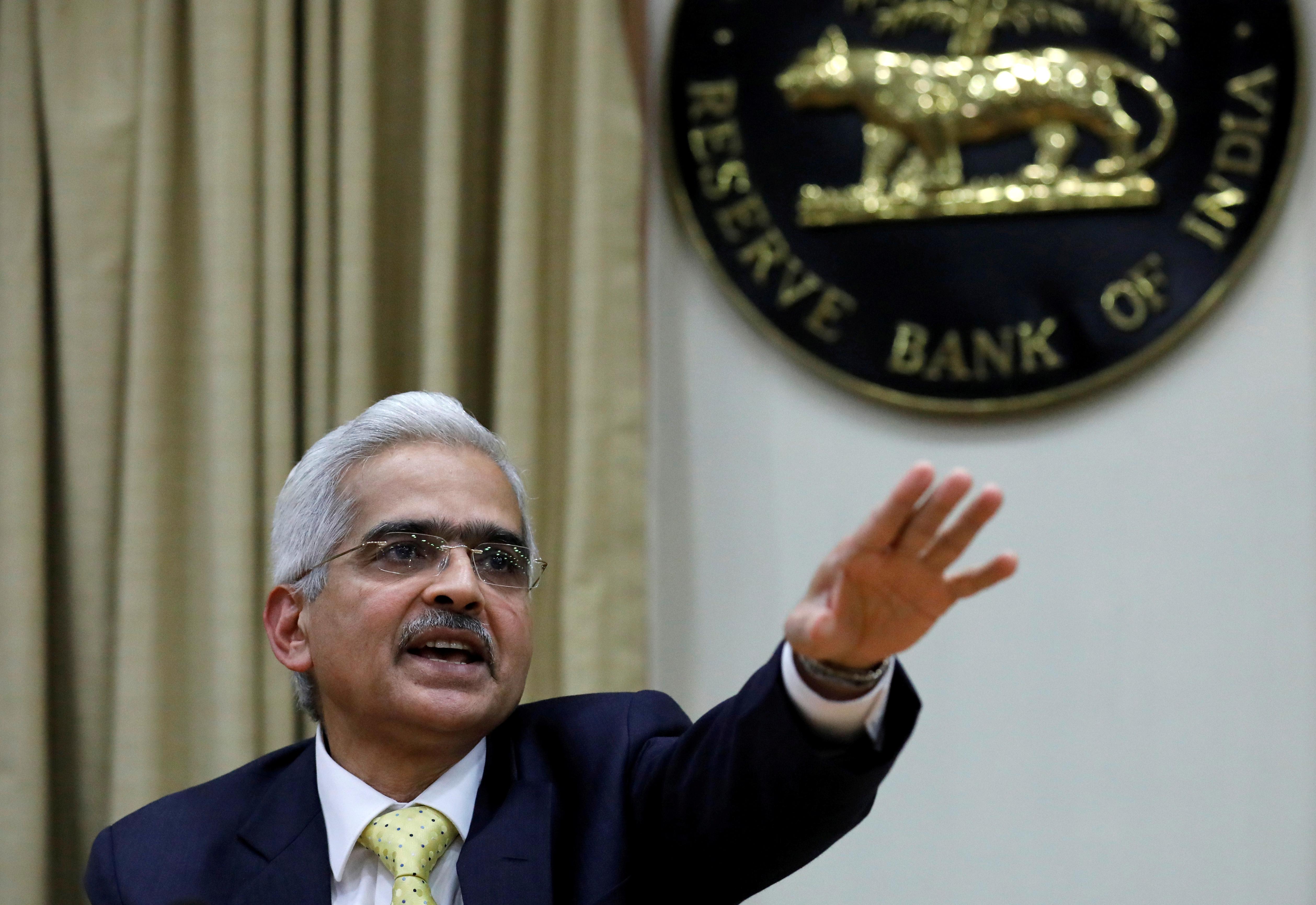 NEW DELHI (Reuters) – India’s central bank, having changed management last month following a clash with the government, is likely to transfer an interim dividend of 300-400 billion rupees ($4.32 billion-$5.8 billion) to the government by March, according to three sources with direct knowledge of the matter.

The dividend could help Prime Minister Narendra Modi’s administration bridge a widening budget deficit following a drop in tax collections, and would come after the government pushed the RBI for the additional funds ahead of a national election due by May.

Former finance ministry official Shaktikanta Das was appointed as the new governor of the Reserve Bank of India (RBI), following resignation of Urjit Patel last month amid tensions over the dividend payout and other issues.

The government and RBI have now appointed a panel to look into the issue around the sharing of the RBI’s reserves.

“We are absolutely sure that an interim dividend of more than 300 billion rupees would be paid before March end,” one of the sources told Reuters.

The RBI did not respond to an email seeking comment, while the Finance Ministry declined to comment.

The funds are crucial to meet the fiscal deficit target of 3.3 percent of the GDP for the financial year ending in March, as the government’s revenue shortfall may be as high as 1 trillion rupees, according to two finance ministry officials who declined to be named.

The RBI could make a final decision on the dividend by the time Jaitley presents the government’s budget on Feb. 1, the sources said.