BUDAPEST (Reuters) – Hungary’s recovery from the coronavirus pandemic will likely be slower than previously expected, two central bank sources told Reuters, adding that the bank was nearing its limits with tools to stimulate the economy. 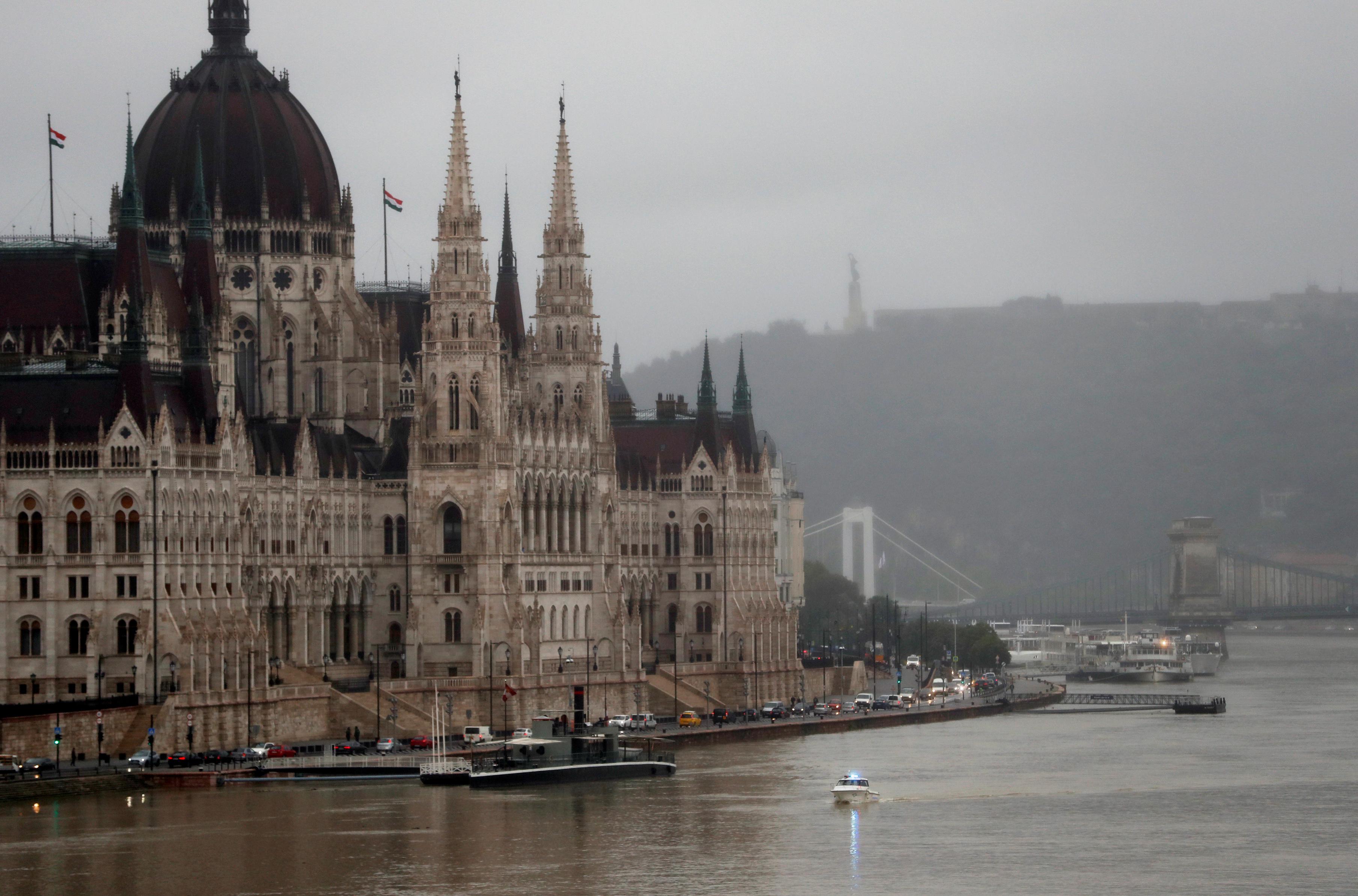 The sources said earlier hopes for a V-shaped recovery were dashed after second-quarter data showed the economy contracted by an annual 13.6% HUGDPF=ECI, the worst in central Europe and nearly double the pace the bank had flagged in June.

The National Bank of Hungary (NBH) cut its base rate by a combined 30 basis points to 0.6% HUINT=ECI in June and July, and maintained its forecast for economic growth in 2020 of 0.3% to 2% – whereas economists in a Reuters poll projected a contraction of 4% to 5%.

The bank’s optimistic forecast and hopes for a quick recovery rested on two key assumptions, that government investments would soften the blow to the economy and that a second wave of the pandemic can be avoided, the sources said.

They said the bank was now revising its GDP forecast.

“We had assumed that investments, especially government investments would kick in, but the second quarter turned out really miserably,” one of the sources said. “My gut feeling is that there could be a 5% to 7% downturn this year, but the new forecast is only being drawn up.”

The sources said a recovery shaped like a ‘Nike swoosh’ now looked a more realistic scenario. Asked about the remarks, the central bank’s press office declined to comment beyond the latest Monetary Council policy statement.

Prime Minister Viktor Orban said on Friday that Hungary must take steps to kick-start the economy.

Orban’s government spent hundreds of billions of forints this year on a job saving programme and medical equipment needed during the pandemic and has flagged further possible measures that could push the budget deficit to 7% to 9% of GDP.

Hungary registered 459 new coronavirus cases on Friday, its highest daily tally since the outbreak of the pandemic, which has led to 621 deaths in the country.

“Based on our current knowledge, we are pretty much at the limit,” the second source said when asked about the bank’s room for manoeuvre. “The QE programme is ongoing, while there is still abundant financing available in the cheap loans scheme.”

Based on the latest tally, companies have received 467 billion forints of financing under the scheme, with many opting to refinance earlier, more expensive loans.

“The central bank has room to increase the size of these lending programmes but what good is it if even the current amount is not exhausted? Demand is rising very cautiously and banks are more conservative,” one of the sources said.

The central bank has ruled out further cuts in its base rate and one source said any rate easing was now an “absolute taboo.”

The bank’s wiggle room is also limited by high inflation, seen stuck at the top of the bank’s 2% to 4% target range in August HUCPIY=ECI, and renewed falls in the forint EURHUF=D3 since Hungary’s worse-than-expected second-quarter GDP data.

“Next year is still bound to be difficult and we cannot know what the second wave brings and how long it will last,” one source said.